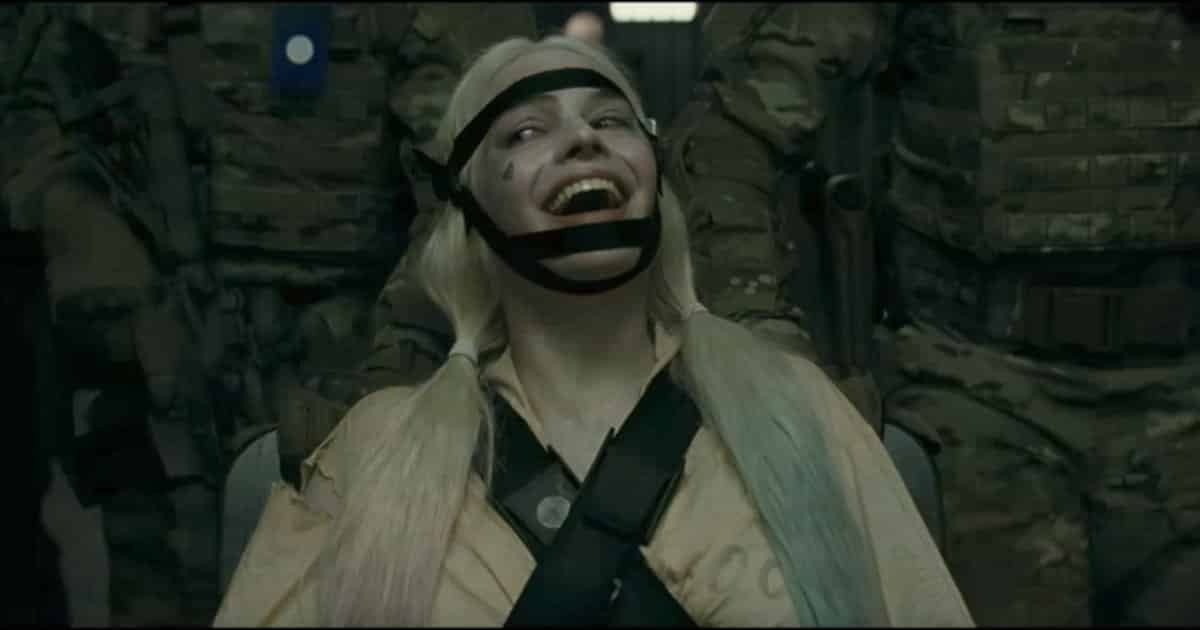 Okay, I’m going to keep this short, simple and straight to the point. Suicide Squad just got its first MUSIC VIDEO! The song is “Heathens” by 21 Pilots and it’s a part of the movie’s album. The video features footage with Harley Quinn in it – as well as previously seen shots from the trailers.

There isn’t really much to say beyond that, so here’s the video for all of you to see: