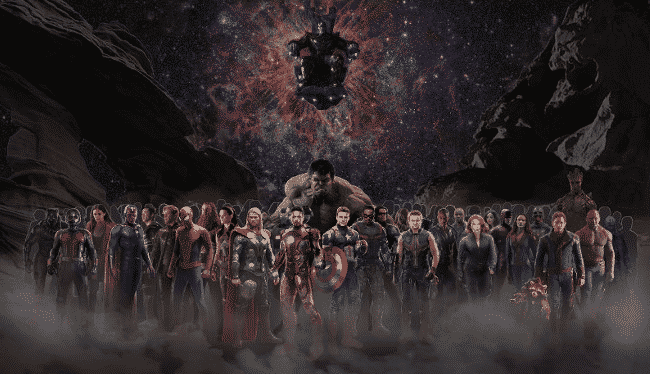 With its premiere just two weeks away, Doctor Strange is set to introduce us to a whole new world, and quite a few unique characters. There’s Strange himself; his mysterious mentor, the Ancient One; his nemesis, Mordo; and his loyal sidekick, Wong.

And now, we know that at least one of Strange’s cohorts will be joining him in Infinity War. Actor Benedict Wong (who plays – who else? – Wong) told Comicbook.com today that he will be along for the intergalactic ride when the Avengers set out to destroy supervillain Thanos.

“I’m thrilled that I’m going to be in Infinity War. I’m looking forward to it, I’ll tell you that.”

At least we know that he survives his initial cinematic outing. But, like many Marvel stars signed to multi-film contracts, he doesn’t really know what the future is going to hold for his character.

From this launchpad into this multiverse, you know, I think we really grab you by both hands and drag you through this. It’s a visual feast, you know, and it’s definitely something that you’ve got to go back and have a look at again. I’m really looking forward to seeing how it unfolds now.”

What do you think of this news? Are you glad Doctor Strange will have his companion by his side during Infinity War? Tell us your thoughts below!