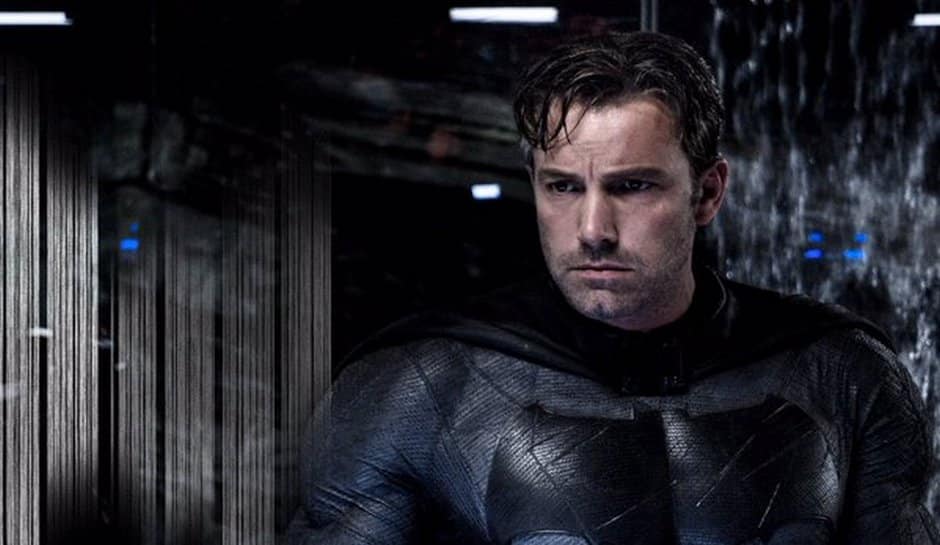 Another hint of production drama seems to have been sourced regarding the upcoming The Batman film, and albeit not a usual source we would expect it from, it is certainly a believable one.

Bret Easton Ellis, the writer of American Psycho and creator of the title character Patrick “not exactly Batman” Bateman, brought up some personal experience to The Ringer and a very disheartening perspective of the holders caring for the DCEU property:

“I was having dinner with a couple of executives who know other executives who are working on the [forthcoming] Batman movie, The Batman. And they were just telling me that there are serious problems with the script.”

The next bit, however, goes from the typical early production discouragement to just downright depressing:

“And that the executives I was having dinner with were complaining about people who work on the Batman movie. And they just said they went to the studio and they said, ‘Look, the script is … Here’s 30 things that are wrong with it that we can fix.’ And [the executives] said, ‘We don’t care. We don’t really care. The amount of money we’re going to make globally, I mean 70 percent of our audience is not going to be seeing this in English. And it doesn’t really matter, these things that you’re bringing up about the flaws of the script.”

Ellis sounds off on his piece to the success of such films in the market scale:

“I do think global concerns play a big part in how movies, and what movies, are being made, obviously.”

Ellis clearly isn’t wrong with the international film market. A large sum of budget goes to films that can be translated easily to other countries with visual and action alone, giving the sort of success outside the American culture as opposed to say, comedies. Just take a look at results for how well films like Warcraft, Avatar and even Batman V Superman did in addition to its USA market.

Despite this being a farfetched claim without the solid proof, Ellis doesn’t exactly have any reason to spread a false rumor on this. In addition, Warner Bros. has refused to comment on the situation as well for the time being. We all know production has been very hush-hush with the solo Batman film, and given the reviews of the  previous titles of the DCEU, we can only guess how much Warner Bros. are actually willing to improve their cinematic universe of films. If this is truly how they operate, then the age of films and superheroes are confirmed to be sad one indeed.