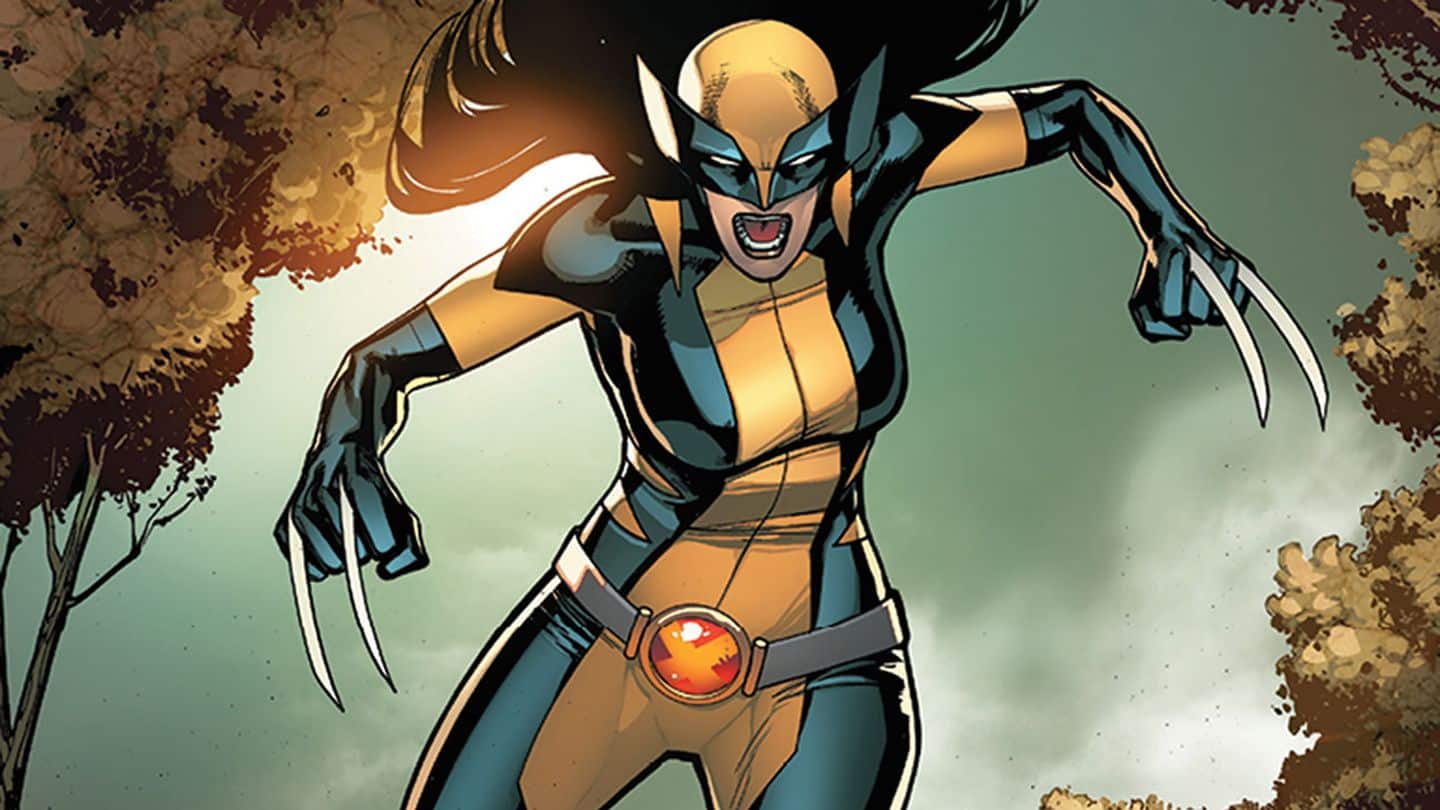 It’s been over a year since Laura Kinney, the female clone and de facto daughter of Logan, the original Wolverine, took her father’s mantle in the wake of his death to honor his memory. This March, she will be getting an upgrade in the form of a bulletproof costume.

The costume was designed by Leonard Kirk, who coincidentally is joining the series with this arc.

It is interesting that a character with as effective a healing factor as Wolverine would need a bulletproof suit, but as writer Tom Taylor explains:

“A lot of what we’ve been doing in this series comes down to moving Laura to the next logical step. She’s growing on the page. This suit is part of that growth. It all comes down to the amount of times Laura is hurt, or taken out of action. Just because she has a healing factor, doesn’t mean she enjoys pain, or bullets ripping through her internal organs. She has had her issues with pain before, and she’s moving through this. This suit is designed to be bulletproof and generally more protective.”

Aesthetically, it highly resembles a suit that Logan wore during his time on the X-Force, with darker colors and a more practical, militaristic theme, which especially is in keeping with its increased durability.

Laura’s new costume debuts March 2017 in issue 19 of All New Wolverine in an arc titled “Immune”, in which Laura Kinney will take on an alien who brings a contagion to Earth that only she is immune to.