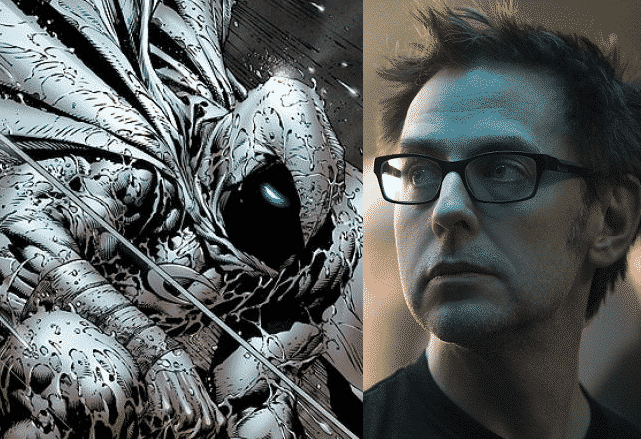 One Marvel character that many fans agree is due a live action adaption is the character known as Moon Knight.

Whilst most believe that the character would be right at home in the Netflix corner of the MCU, Guardians of the Galaxy director James Gunn has a great idea for how it would work as a movie. Read on to find out more.

Earlier today, whilst on Twitter, the Slither director was asked by a fan to put the character in his upcoming Guardians of the Galaxy sequel, to which he revealed that while the chances of the character joining Star-Lord and crew are slim, he did have an idea for a Moon Knight movie.

Check out what he said below:

Oh my God I love Moon Knight & I have a great idea for a movie, I just wish I had the time (but, no, he doesn't belong in Guardians). https://t.co/ARJCPh62gt

When another fan tweeted that he should pitch it to Marvel, Gunn seemingly revealed that he already had.

I told them. But, like I said, I just don't have the time.

It’s definitely a shame that we won’t get to see the directors vision for the character, but if it sounds as though Gunn won’t have time to take on the character it may be because Marvel are looking to utilise the character in the near future. Hopefully we’ll be given some information soon.

What do you think? Do you think Gunn is a good choice? Would you prefer to see the character on the big or small screen? Let us know below!