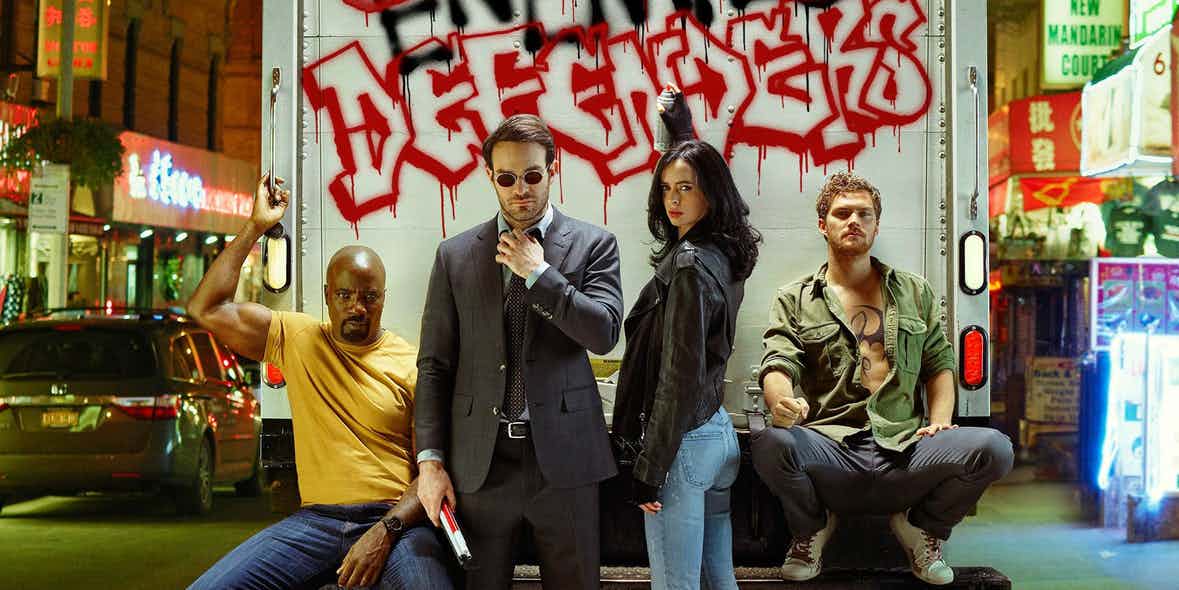 With all four of Marvel characters finally having their own shows begin on Netflix (Iron Fist with mixed results), fans are now looking forward to The Defenders. The show will be the Avengers of Netflix’s Marvel Empire, bringing our four heroes together on the small screen.

Netflix so far has been very quiet about the show despite it being released this year, but it seems like their latest short trailer has provided a great nugget of information. Take a look below:

What to make of this short clip? Well not only is it cool that all four of our heroes are together, but when Jessica Jones turns off the elevator camera it stops at the time code  08:18:20:17. That translated to August 18th, 2017, which has since been confirmed by Netflix themselves.

The Defenders has every fan curious because it will be a challenging show to pull off for sure. While these characters do have the proper development to shine, it’ll be fascinating to see how these characters fit together on the big screen.

What I am personally curious about is how the Iron Fist will be integrated into the show. With his show being the obvious weak link of the bunch (the other 3 shows are Certified Fresh on Rotten Tomatoes), I wonder if his involvement with bring the show down a notch or will being involved in the show give the character the treatment he deserves.

Are you excited for The Defenders? What character are you more excited to see back on the small screen? Let us know in the comments below!