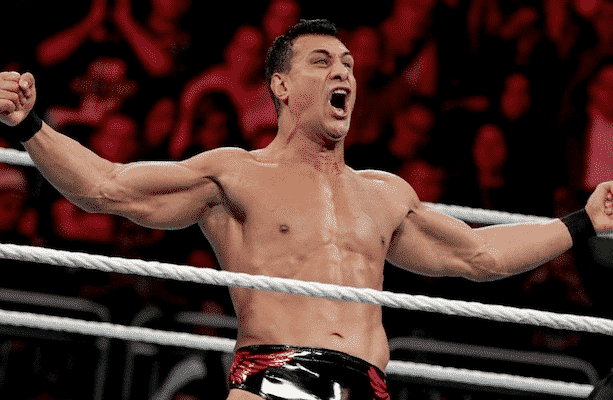 Love him or loathe him, one thing that we can all agree on is that Alberto Del Rio is a bad ass. Having fought professionally in MMA and wrestled all across the world, he’s a guy that knows his own worth having stood up to racist bullies and having fought off armed attackers over the past few years.

His history with the WWE has been a mixed one however. Having won a bunch of titles in such a short amount of time he was then involved in a backstage altercation with one of the WWE employees over a racist comment which Del Rio took offense too. This then ultimately led to him getting fired from the WWE before being brought back again a year later. Having admitted he grew tired whilst he was in his second stint at the company he then decided to leave at the end of his contract.

Well now it seems as if Del Rio isn’t holding back on his choice of words when it comes to the WWE as he recently took it to Twitter and reportedly went on a drunken ranted about his former employer. Apparently he started off by telling fans how he loved them for their support however he also doesn’t give a fuck if people support him or not.

Walking down the streets of New York with his fiance Paige, Del Rio was then reported to have said how he should pay his former employee a visit:

“I’m close to Stanford so I could go pay a visit to somebody. That’s where all the p**sies live.”

It’s then assumed he had some bad words to say about Triple H as he then went a little further about who exactly he’d pay a visit too with the following remark:

He then jokingly announced how Paige will not be going back to the WWE until he said she could and how she’s now pregnant. Obviously this is just a bit of banter on Del Rio’s part after what sounds like a good night out on the town as he continued to threaten ‘pussies’ who hide behind keyboards – in which he once again likened to the guys at Stanford.

Having been in high demand since his departure from the WWE, Del Rio is currently wrestling for Impact where he’s the number one contender for the TNA World Heavyweight Championship.

Are you a fan of Alberto Del Rio? What do you think of his comments towards the WWE? Would you like to see him come back? Sound off down below!