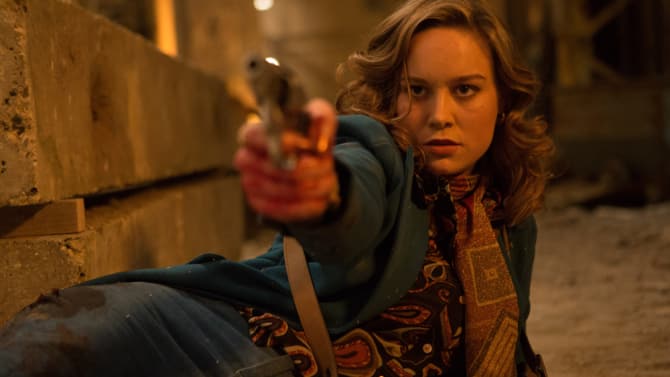 Set in Boston in the late 1970’s, Free Fire follows a simple gun deal gone awry when a simple conflict leads to gunfire. Now everyone is pushed to a deadly shootout for survival.

Contrary to some flashy trailers and a talented cast, Free Fire is a shockingly dull misfire, that even with constant gunfire never becomes remotely interesting.

To be fair, director Ben Wheatley is talented, with his camerawork creating some sparks of fun. He creates a fun throwback aesthetic  that harkens back to the work of Tarrentino. He has quite a few crafty moments that make the action onscreen pop.

Even with talented people in front of and behind the camera, this film lacks much entertainment value. Once the bullets start getting fired one would expect this film to be an uproariously good time, but it fails to be even merely engaging. 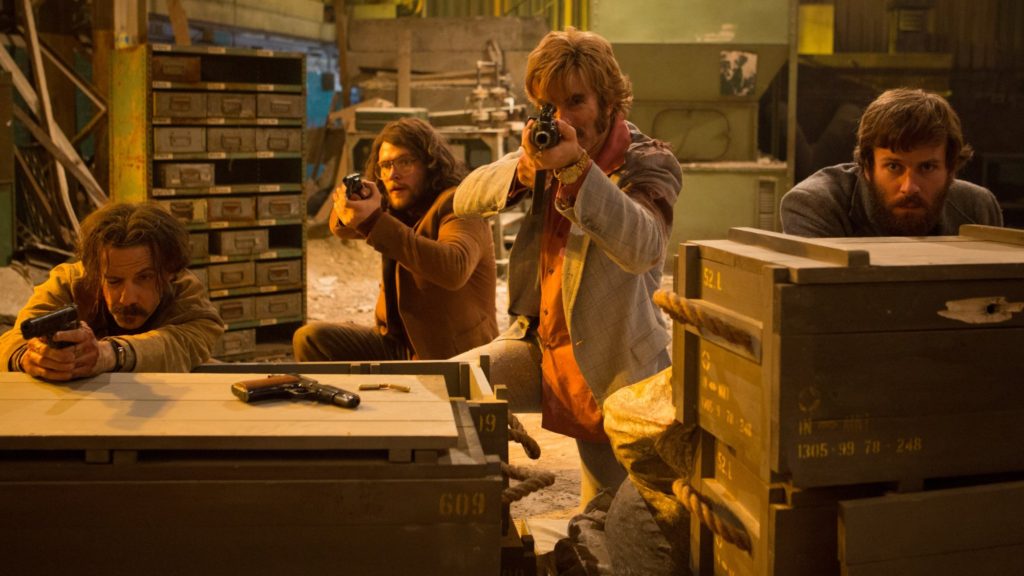 Much of the issue is with just how repetitive the movie feels. After the first ten minutes or so of gunfire, the film seemingly follows the same cycle without adding very much new to mix up the formula along the way. Characters crawl around constantly without much rhyme or reason, with there being very much purpose to drive the experience.

While Wheatley has some moments as a director, his screenplay is severely lacking. The dialogue here tries to be clever and vulgar, but it mostly just feels uninspired and unfunny. This film has such an interesting concept, but that’s the only interesting quality about the film. These characters are so thinly-developed along with their motives that its hard to care about who lives and dies. There is a vague theme about the constant cycle of violence,  but even that is thinly constructed.

Even with an hour plus of gunfire, much of the violence here feels surprisingly tame. Much of the film is just gunfire that doesn’t pack much of a punch, with all the set pieces here failing to bring anything new to the genre. By the time this film comes to its lackluster conclusion, I had already begun to forget about the entire film.

Free Fire wastes its talented cast and promising set-up to a joyless and thinly-concieved romp.