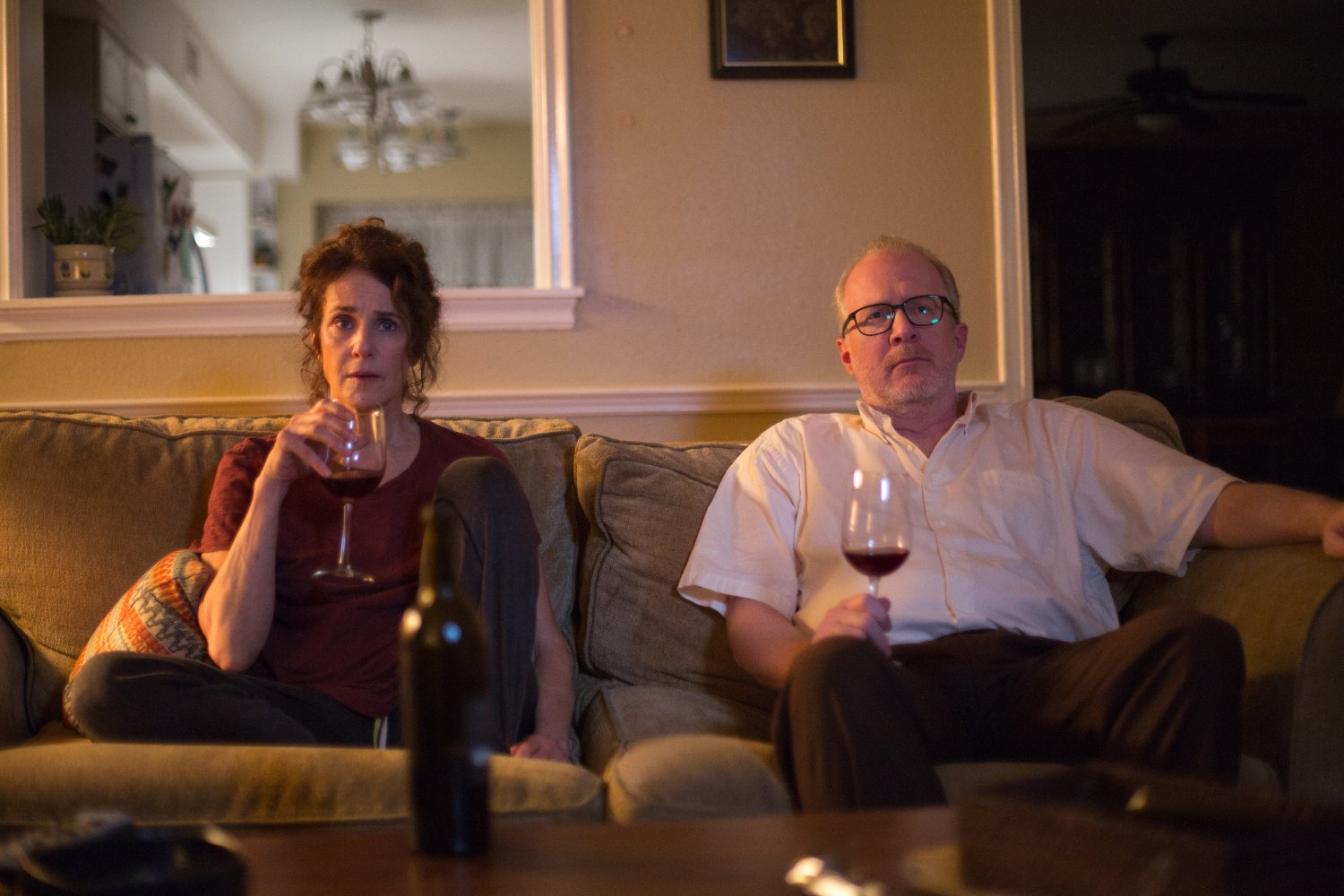 After starting out as a small distribution company, A24 has now taken Hollywood by storm. In a time when many indie films fail to break out, the studio has thrived due to their viral marketing campaigns and diverse library of quality films. Almost anytime I see their logo appeal before a trailer, I get excited.

Their latest indie is The Lovers, which is one of the first releases that they financed on their own. The film follows a long-married couple who has lost their passion and all amidst in their own affairs. When they are about to break it off however, the two begin to re-discover their passion.

The Lovers certainly has a lot to admire, as it features a unique perspective on relationships and people in their midlife crisis, but it frankly fails to develop much effective comedy or drama around its ideas. 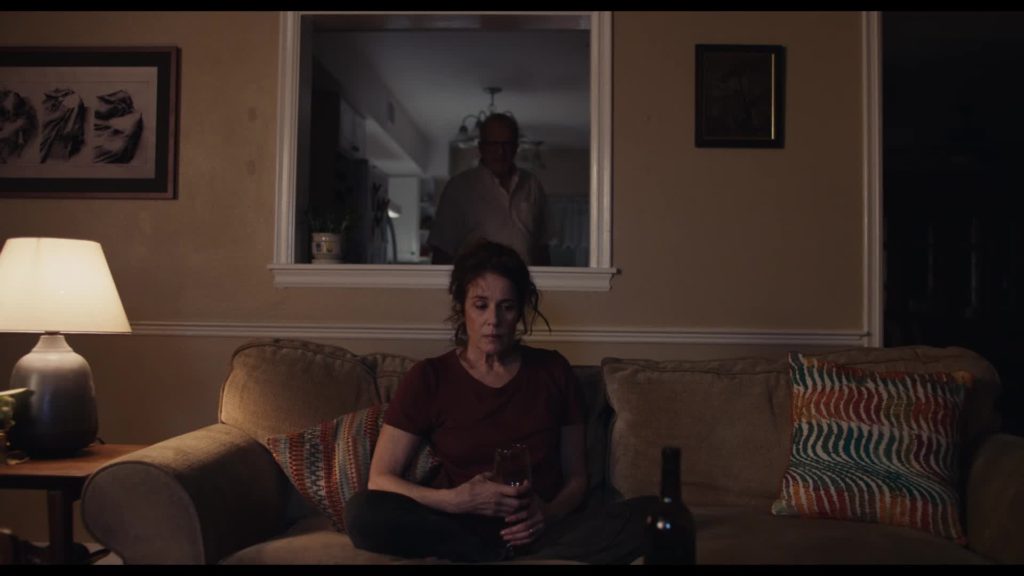 There is something to admire with just how dedicated this movie is to its set-up. Writer/director Azazel Jacobs isn’t afraid to take his characters to dark, but realistic places. Unlike a lot of indie films about people in their mid-life crisis, these characters feel more genuine than most, as despite their age they act out on their desires. Jacobs also does an accomplished job as a director, with a lot of great imagery capturing the emotions of the characters.

This film is being marketed as a romantic comedy, but to be frank, the comedic aspects of the film are lackluster. Aside from a few chuckles due to the dedicated cast, most of the laughs here fall flat. The film hints at being a farce or even a dark comedy, but it fails to truly dedicate itself to a comedic styling.

While the film goes to interesting places, it never has the dramatic payoff that it should. Jacobs spends too much of the running time going through the motions, with the movie taking too long to get to the interesting dramatic aspect of its story. I enjoy slow-paced development, but much of development is saved for the last 20 minutes.

The Lovers also sadly fails to stick the landing. There are some potentially emotional moments, but most of them fail to land due to the lack of exploration of who these characters are. This film could have been a lot more effective with a further examination of who these people are and what makes them tick. The finale the film settles for ends up feeling disingenuous.

The Lovers is far from being a bad film, but is a slight misstep that fails to tap into its dramatic or comedic potential.