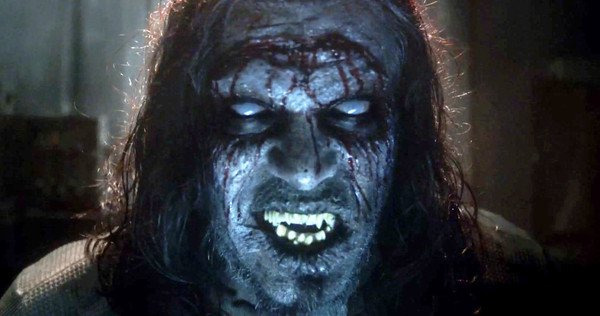 According to Deadline, TNT and TBS president Kevin Reilly has announced that M. Night Shyamalan’s Tales from the Crypt reboot has officially been scrapped.

“That one got really caught up in a complete legal mess unfortunately with a very complicated underlying rights structure,” Reilly explained. “We lost so much time, so I said, ‘Look, I’m not waiting around four years for this thing’. Maybe that will come back around but in the meantime, Ridley Scott had come up, who has so much creative enthusiasm.”

What Reilly means is that Ridley Scott will be teaming up with TNT to produce a new science fiction block. This block will be replacing the original horror block that would’ve launched with Tales from the Crypt had it not been canceled.

Although it’s a shame to see a potential hit for the horror genre pushed away, I also have a feeling of relief. Tales from the Crypt is such a huge property that became famous by its refusal for censorship. That’s why the HBO series worked so well – they could do and show anything.

If they were planning on merely airing a new series in a small time slot for a TNT horror block, then maybe they didn’t have the right idea for the franchise.

Hopefully Tales from the Crypt will remain in its resting place until someone with the right idea comes along.