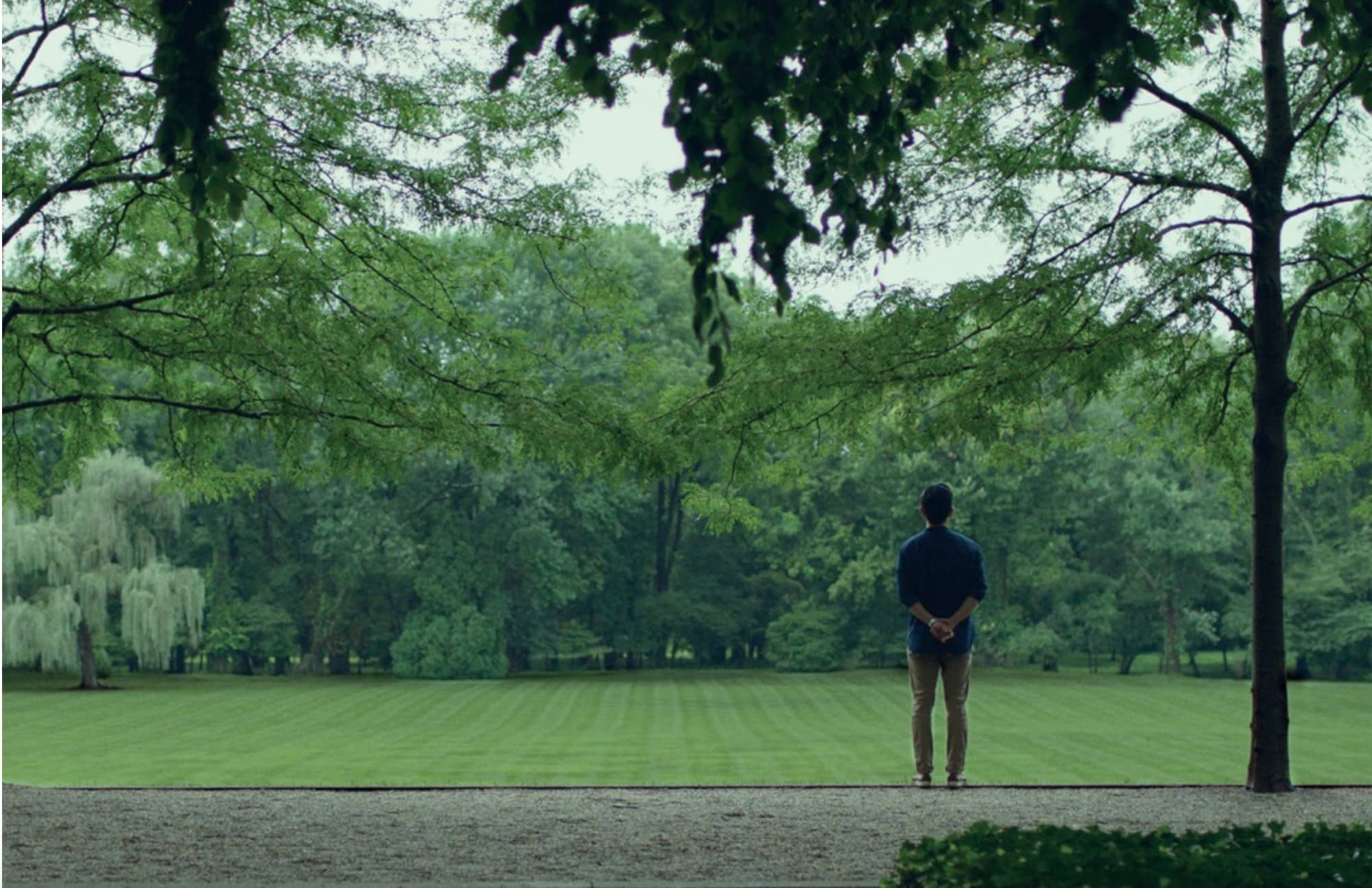 The Sundance Film Festival has spawned some great films over the years, but few years have had as consistent of a quality output as this year. Between The Big Sick, A Ghost Story, and Wind River, this year has produced a numerous number of successful films that have found both critical and audience success past its festival run.

Continuing that positive run is Columbus, which is perhaps one of the most quietly moving films of the year. Set in Columbus Indiana, the film follows two people who meet at a crossroads of their lives. One is a Korean-born man who returns to the town to see his sickly father, while the other is a young woman who is split between following her dreams and staying home to take care of her mother.

Based off that premise, many fans of independent dramas may incorrectly label this film as formulaic, with films like Garden State featuring a similar premise. Its the talent of first time writer/director Kogonada that make this effort standout, delivering one of the most refined and impressive debuts in some time.

Kogonada, previously known for creating video essays on classic auteurs such as Ingmar Bergman, directs with an old-school style reminiscent of those directors. Wide shots are typically drawn out more than average films these days, and the film’s generally relaxed pace may challenge some audiences. Personally, I was immersed by his wonderfully precise direction, capturing the mysterious scope of architecture that contrasts beautifully to the film’s pondering characters. 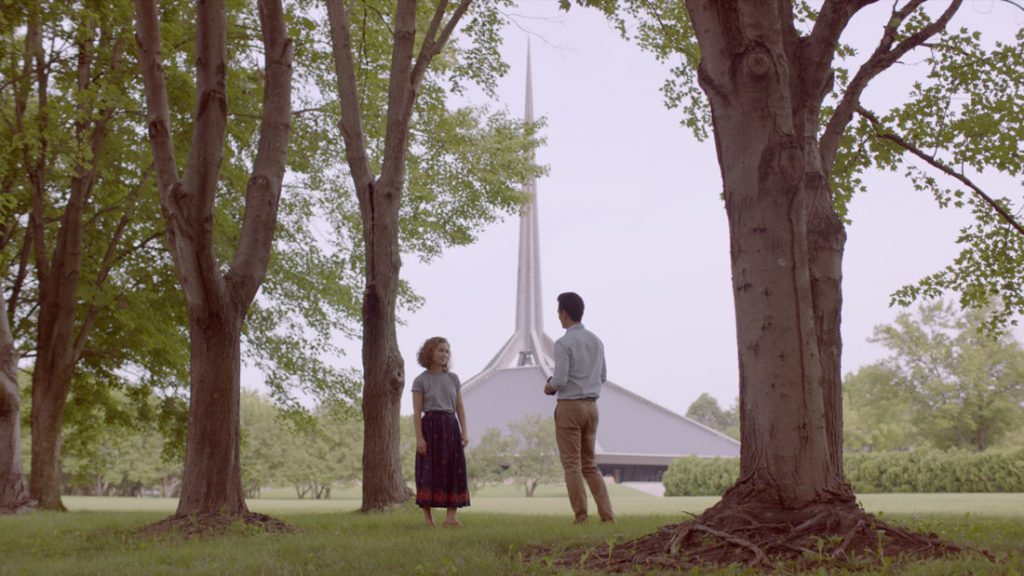 Columbus’ approach to character and narrative is soft spoken, subbing out major events for thoughtful conversations and development. Channeling his inner-Linklater, Kogonada’s script is mostly assembled of two people talking, with these conversations always feeling genuine and naturalistic. There is a lot of philosophical conversations about art, love, and our familiar responsibilities that are fascinating and always deeply personal. It’s a film that sneaks up and surprises its audience with just how emotional moving it can be.

Kogonada’s efforts may be impressive, but this is ultimately an acting showcase for its stars John Cho and Haley Lu Richardson. Cho, whose made a career as a comedic staple in the Harold and Kumar trilogy, delivers a surprisingly reserved performance. Cho is able to capture a lot of the character’s inner demons with immense skill. Richardson however is the film’s breakout star, who steals every scene she’s in with her commanding and naturalistic performance. Both actors share an impeccable chemistry, which is thankfully charming without ever being overplayed. Parker Posey as well is quite good in her small scenes.

Everything about Columbus makes it feel like a breath of fresh air. It’s a deeply moving drama that is equal parts thoughtful and naturalistic. Rarely are dramas able to convey profound ideas and emotion with such ease and skill. My only real complaint with the film is I wished it was longer, as I wanted more time to develop the wonderful relationship on screen as well as some of the film’s supporting players. Aside from that, this is one of the year’s most accomplished films.