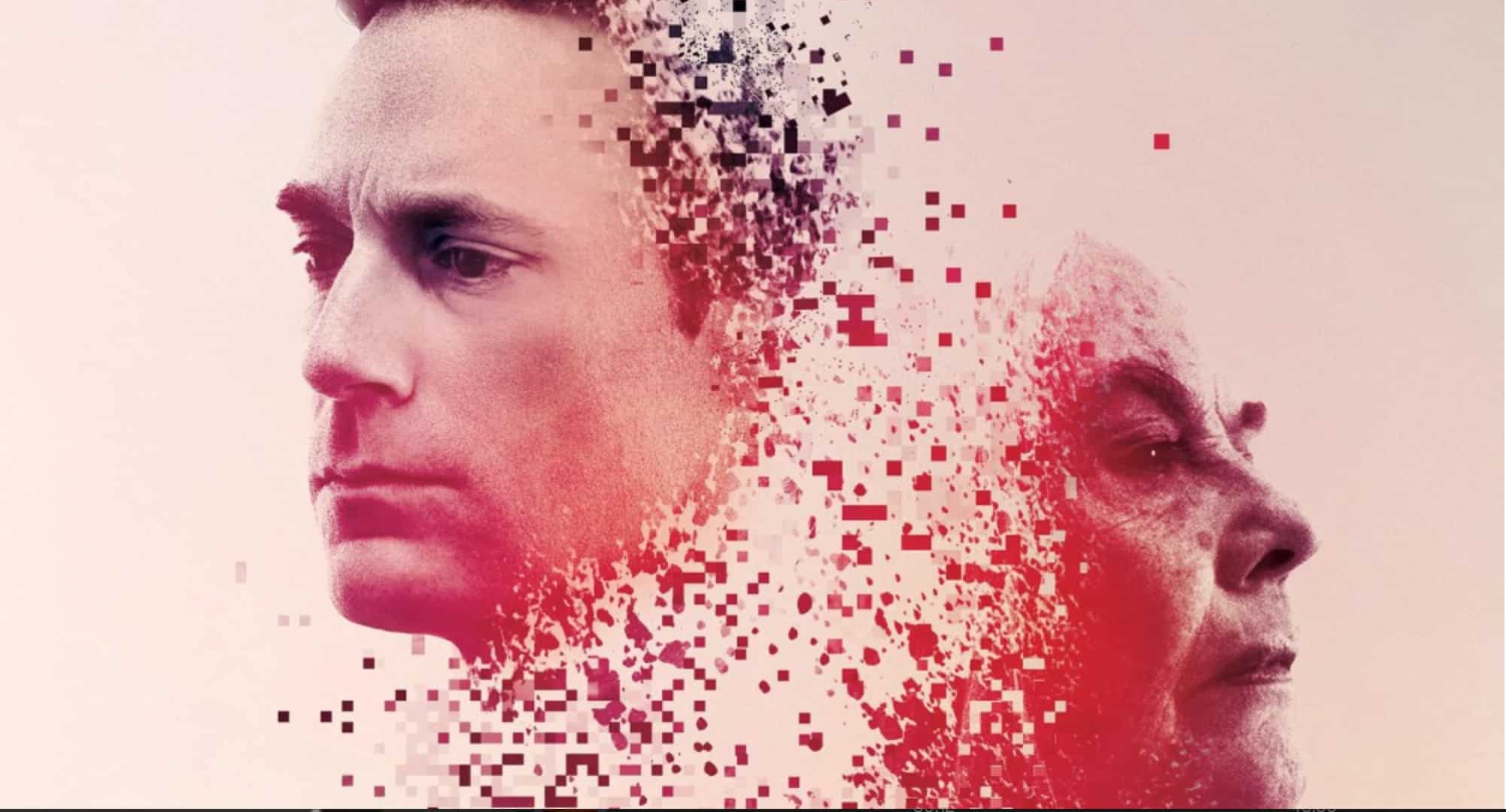 Science fiction has always been a canvas for filmmakers to explore social or existential ideas, but that is often forgotten in our blockbuster-oriented society. Refreshingly small in scale, yet ambitious in thematic concepts, Michael Almereyda’s Marjorie Prime embraces the roots of the genre with a thought-provoking meditation on memory

Set in a distant future, the film focuses on a new technology that allows a holographic recreation of a deceased person to come to life. When ailing Marjorie meets her holographic version of her husband, it begins to have notable effects on her lone child and son-in-law.

Almereyda has been one of the most under-appreciated indie darlings over the past few years, with 2015’s The Experimenter notably being one of the most unique and visually confident biopics that has hit theaters. Contrary to that film, Almereyda approaches the material with a gentle eye, with his style taking a back seat to the thought-provoking ideas at hand.

That turns out to be a great move, as Marjorie Prime is a film that truly sticks with its audience long after viewing. Almereyda’s script (based on a play by Jordan Harrison) asks plenty of tough questions without giving much in terms of answers. Most notably, Prime is an examination of memory and how we alter our own past to subconsciously hide us from pain. Almereyeda beautifully displays the joyous and painful effects memory can have on us, and how its constant presence in life truly makes us alive. 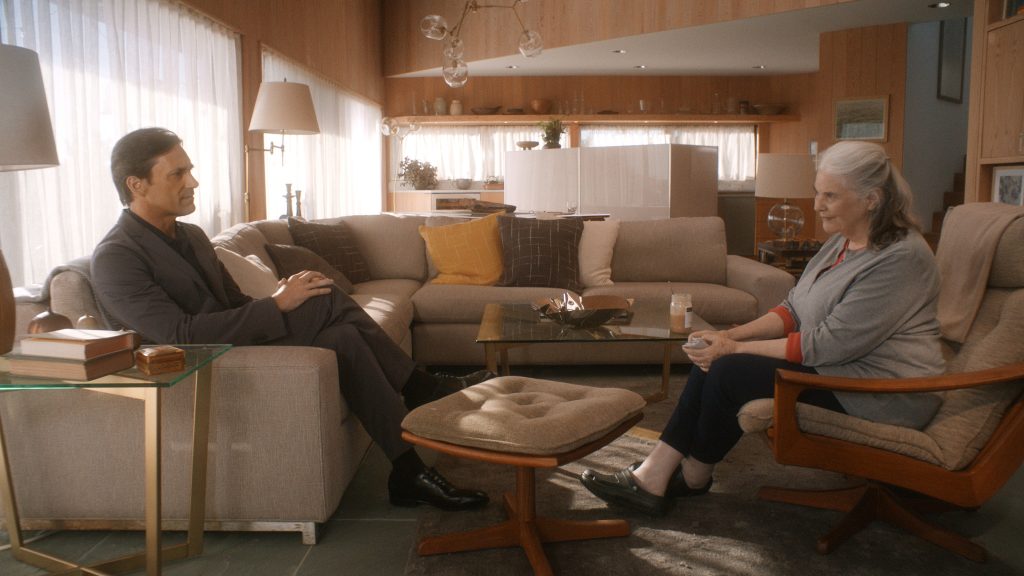 As an adaptation of a play, there are a lot of big events in the narrative that happen off-screen. While that is disastrous in some adaptations (last year’s Fences), its the poignancy of the performance that bring the characters’ recollections of these moments to life. Almereyeda and company pull off an impressive achievement, having simple re-tellings pack the emotional impact of seeing these events.

While star Jon Hamm is being marketed as the co-lead, this is truly an ensemble effort. Standing out in particular is Lois Smith as Marjorie and Geena Davis as her daughter Tess. Both actors captivate the screen whenever they are present, delivering heartaching turns respectively, one as a victim of memory-loss, the other a prisoner of their painful memories. Tim Robbins and Jon Hamm are also quite good, with there not being a weak-link among the cast.

Marjorie Prime does wear its stage-roots on its sleeve, sometimes to its own determent. Some of the film’s big dialogue-oriented sequences feel a bit too staged, with the conclusion lacking the genuine impact that much of the narrative achieves. I would say the third act in general feels simultaneously rushed as well as repetitive, not quite developing the deep ideals the rest of the film represents.

Acting as a pseudo spin-off of Netflix’s Black Mirror, Marjorie Prime is a poignant journey through memory that captures most of its thematic ambitions.