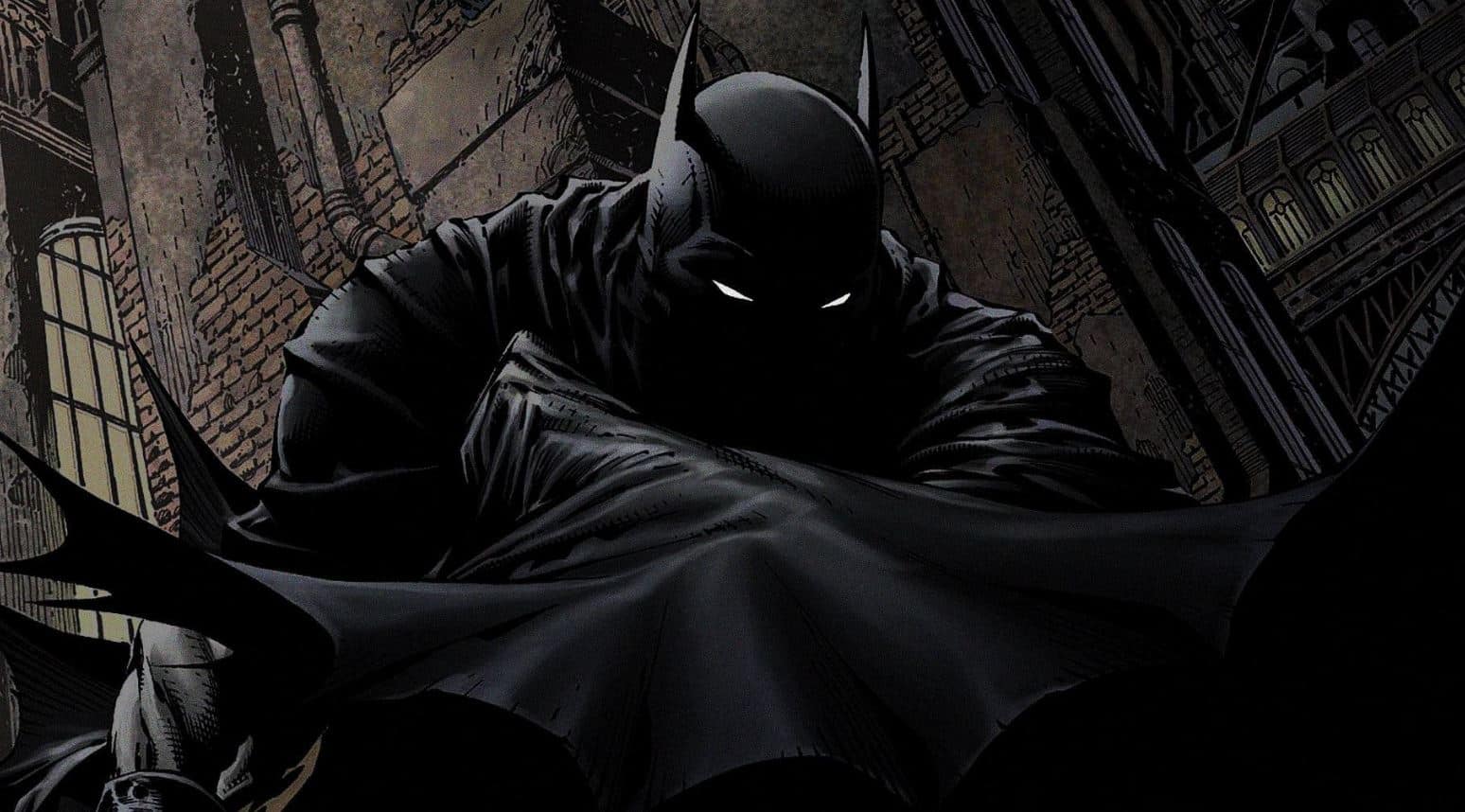 Batman has gone through many different interpretations over the past 78 years and Scott Snyder’s METAL event is carrying on that tradition in one of the most fascinating ways imaginable. With the Dark Universe having made their presence felt over recent issues, we’ve been able to briefly capture glimpses of the evil Batmen who intend to destroy all life as we know it.

With three one-shots so far having been released, focusing on The Red Death, The Murder Machine and The Dawnbreaker, we’re now able get an insight (via CBR) into one of the more mysterious members of the group – The Drowned. A nightmarish hybrid of Aquaman and the lone female of the group, it seems that this incarnation will have some unique abilities to challenge the Justice League. Spewing what appears to be purple blasts of water to deadly effect, The Drowned is the Bruce Wayne from another universe who has been born a woman. With her real name still unknown, it’ll be interesting to learn about her origins and what led her down this destructive path. Sporting what appears to be steampunk body armor, there’s still plenty of questions surrounding the character and the universe that she inhabits. Will she have any more unique abilities up her sleeve? I guess we’ll have to read the latest issue in order to find out! With Dark Nights: Metal increasing the crazy factor up to 11, it’s recently been announced that they’ll also be a soundtrack to accompany the series which will be produced by Tyler Bates and Mike Elizondo.

Are you excited for The Drowned one-shot? Who’s been your favorite member so far? Do you think this is Scott Snyder’s best run to date? Sound off in the comment section!