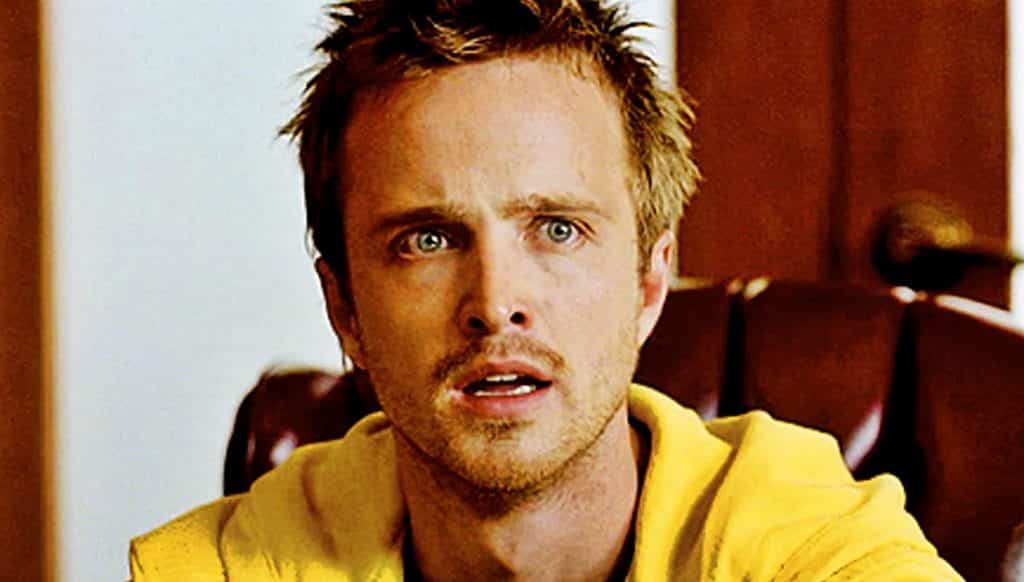 It was ten years ago that Breaking Bad first broke onto our screens and it’s already been five years since it finished. Since then we’ve been treated to a prequel series featuring everybody’s favorite criminal lawyer Saul Goodman, but it has now been revealed that we may be revisiting the universe, post-Breaking Bad, with a brand new film featuring the return of Walter White‘s cooking partner, Jesse Pinkman.

The news of the sequel film was initially broken by The Albuquerque Journal, before being confirmed by other outlets such as The Hollywood Reporter and Variety. The initial report included the logline for the film that revealed that it tracks the escape of a kidnapped man and his quest for freedom.

Many fans assumed this to be in reference to Aaron Paul‘s Jesse Pinkman, who was last seen speeding away from the compound of the Neo-Nazis who had been holding him hostage as their own personal Meth-Cook. However, it sounds as though this may definitely be the case, as SlashFilm is now reporting that not only are these rumors correct – but Paul himself will in fact be reprising his role in the production.

The show’s original creator Vince Gilligan is lined up to both write and produce the film, which is currently set to go into production in New Mexico under the working title Greenbriar. As it stands, it’s unknown whether the film will be released on the big screen or the small screen as part of Gilligan’s new three year deal with Sony TV. Hopefully, we will find out more in the near future, including some sort of official confirmation that this will in fact be a Breaking Bad movie.

What do you think? Are you excited to see what comes next for these characters? Who do you think will appear in the film? Let us know below!