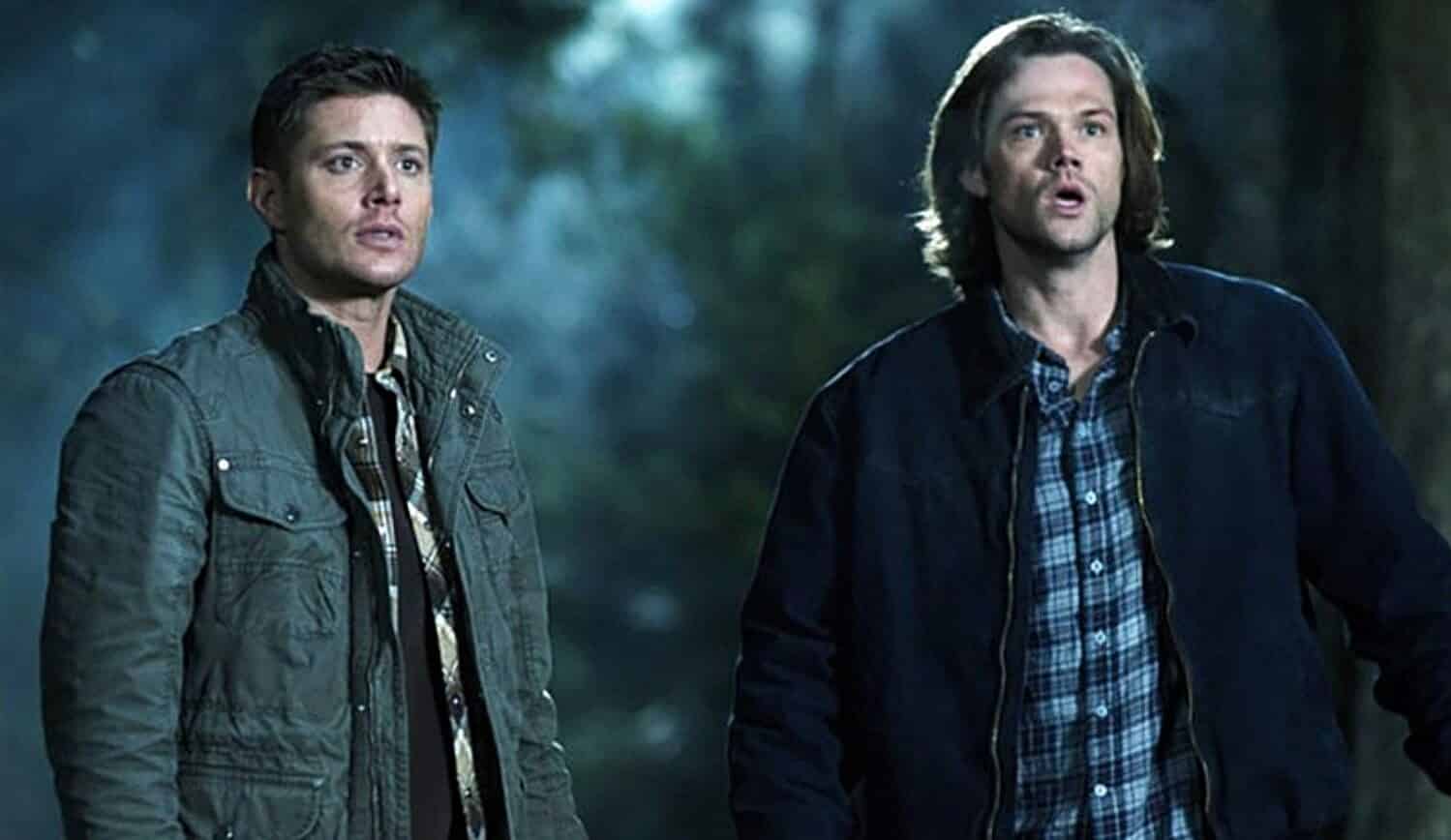 Supernatural has been around for 14 seasons so far, and though it has been rumored season after season that the show would end, there is finally confirmation the show will end after season 15. While there are a lot of people who never jumped on the Supernatural bandwagon, the show has a strong following. For many, it is a huge part of their lives, and having been around for as long as it has, some fans were teenagers when it first came out.

Jared Padalecki, Jensen Ackles and Misha Collins all released a video on Twitter to share the emotional news with their fans:

Hey #SPNFamily here’s a little message from @JensenAckles @mishacollins and me. I’m so grateful for the family that’s been built because of the show. Excuse me while i go cry. pic.twitter.com/QDXDsAyIfK

The Twitter account to share the video was Jared’s, and they all look like they’ve been put through the emotional wringer. Jared especially was red around the eyes, and while Jensen and Misha were more than happy to state their gratefulness for their fans, cast and crew, Jared couldn’t help but be more sentimental. Jensen even had to break the weight of the news and how upset Jared really was with a joke about saving the emotions for the final season.

Supernatural is poised to make CW history, being the longest running series it has had. It is so old, actually, that it was a WB show before the TV network became The CW. Fans can find some solace in the fact that the current season isn’t yet over, and there is another whole season behind it.

There isn’t much use in speculating as to why the series is ending for how old it is. Jared did say a while back that he and Jensen would consider walking away from the series if and when it hit 300 episodes. It’s done that, so hopefully these two on-screen brothers whom we’ve come to love like family will finally make their breaks in other projects.

Supernatural airs on The CW on Thursdays at 8 p.m. ET for the penultimate season. If you have any catching up to do before it ends, now’s the time.