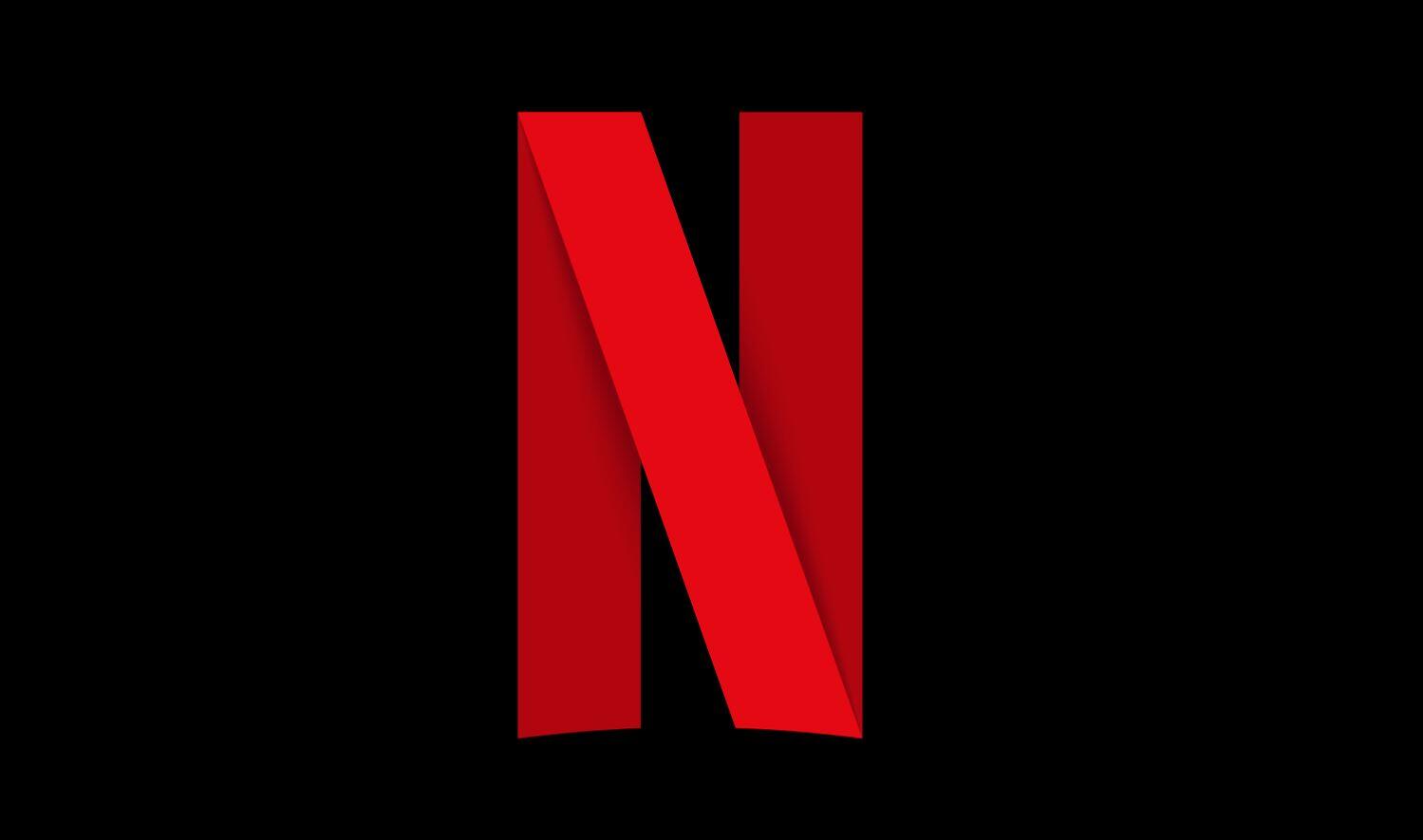 There is no chill with Netflix as they raise their prices for pre-existing customers to match the prices newer customers have been paying since the previous hike. Earlier this year, the streaming giant announced their plans to raise prices, reports Variety, and we now know they go into effect this May.

According to Bloomberg, however, it doesn’t appear many are cancelling their subscriptions:

Netflix investors may be cautious as price increases begin to kick in for existing customers among its 60 million U.S. subscriber base. But recent checks suggest little churn for the streaming service.

User sentiment is “very positive for Netflix as it shows a subscriber that is very satisfied, hardly churns and is quite comfortable with the upcoming price hike,” writes Michael Nathanson, founding partner of MoffettNathanson, in a note citing the firm’s survey of more than 500 people in the U.S.

It’s no secret as to why Netflix is raising their prices yet again. They have steadily been releasing more and more original content. This costs quite a lot of money to maintain, costing the company billions of dollars on series and movies. These costs have slowly made their way down to the consumer. The price hike is estimated to bring in about a billion dollars in revenue this year. Netflix doesn’t expect their customers to abandon them over a dollar or two a month.

While Netflix has a point that a dollar or two a month won’t break the bank for most of their customers, it’s a bigger issue when one considers the number of streaming services out there, their cost, and their content. Disney+ will be the only place anyone can stream Disney movies or shows. There are also HBO, Hulu, CBS All Access, Apple+ and Prime Video to consider, among others. Hulu, at least, has started bundling and offers Spotify premium with their service now.

With all of that said, Netflix is still the leader when it comes to subscriptions both globally and domestically. They have 139 million globally, 58.5 of which live in the United States. However, they will need to continue on an upward trend in quality and maintain a competitive price. That’s a really hard line to walk. The consumer is fickle, at best, so who knows how long they will be able to walk that line.