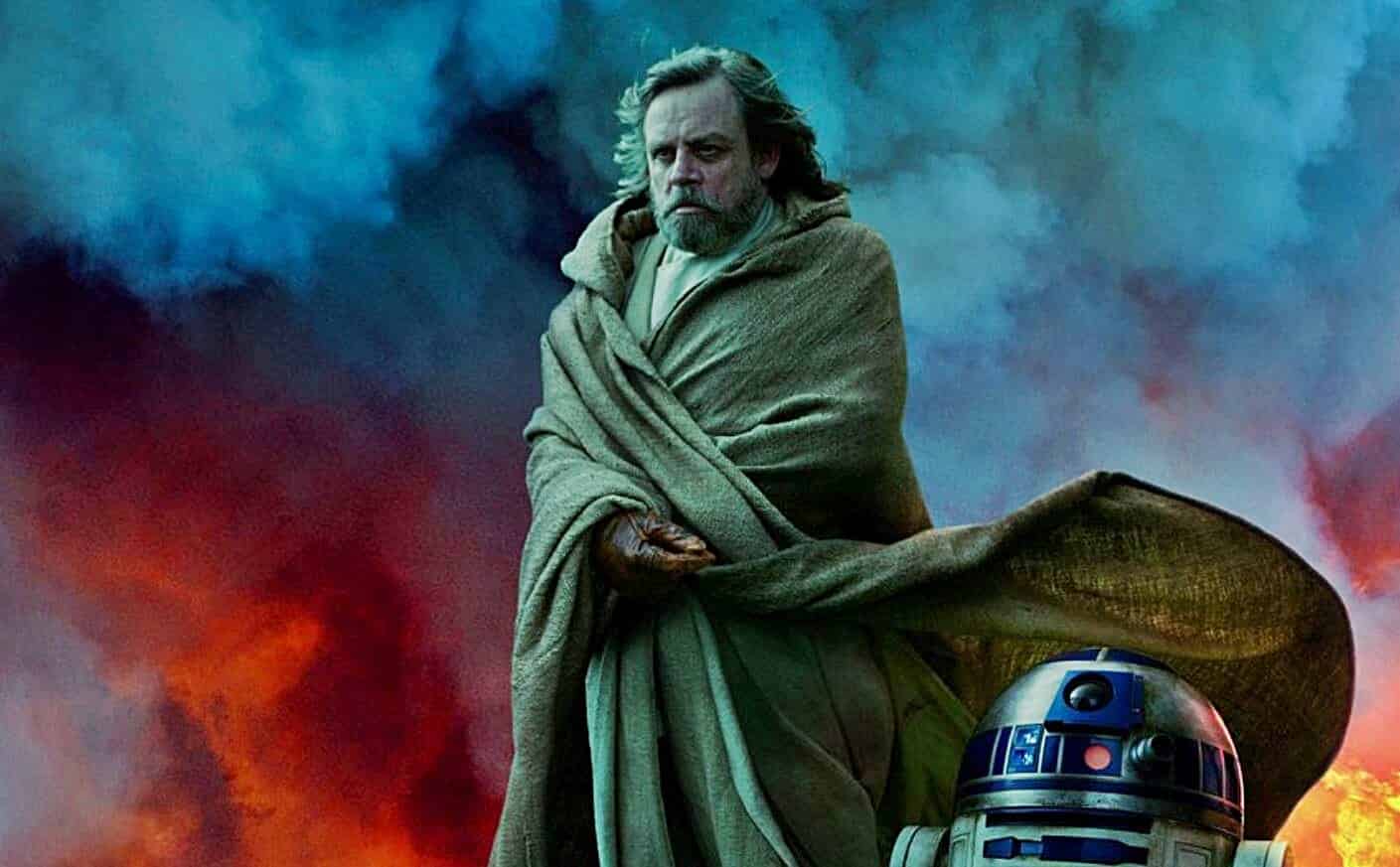 The release of Star Wars: The Rise of Skywalker is inching closer to us and it’s time to ramp up the excitement. The trailer was dropped online and with it came intrigued on what is to come of Finn, Poe, and the Jedi—and all-around badass—Rey. There was a lot of questions asked about what adventure awaits our heroes as they battle against the New Order now led but Sith lord Kylo Ren.

For the fans, the latest edition of Vanity Fair came out and it is laced with photos that are stunning and pleasing to anyone that wants to see. 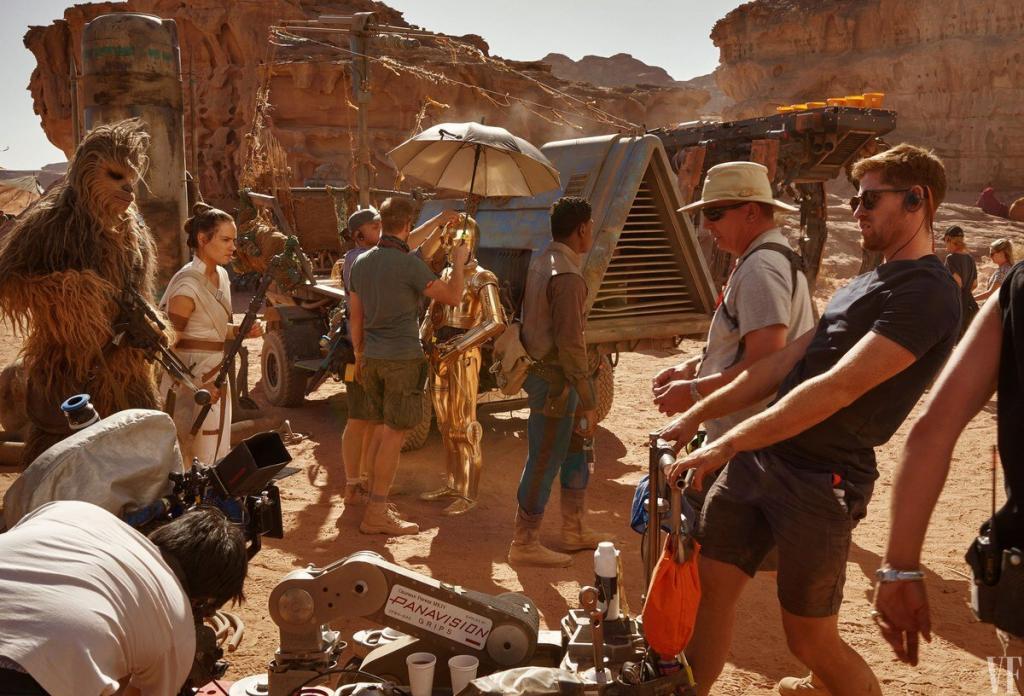 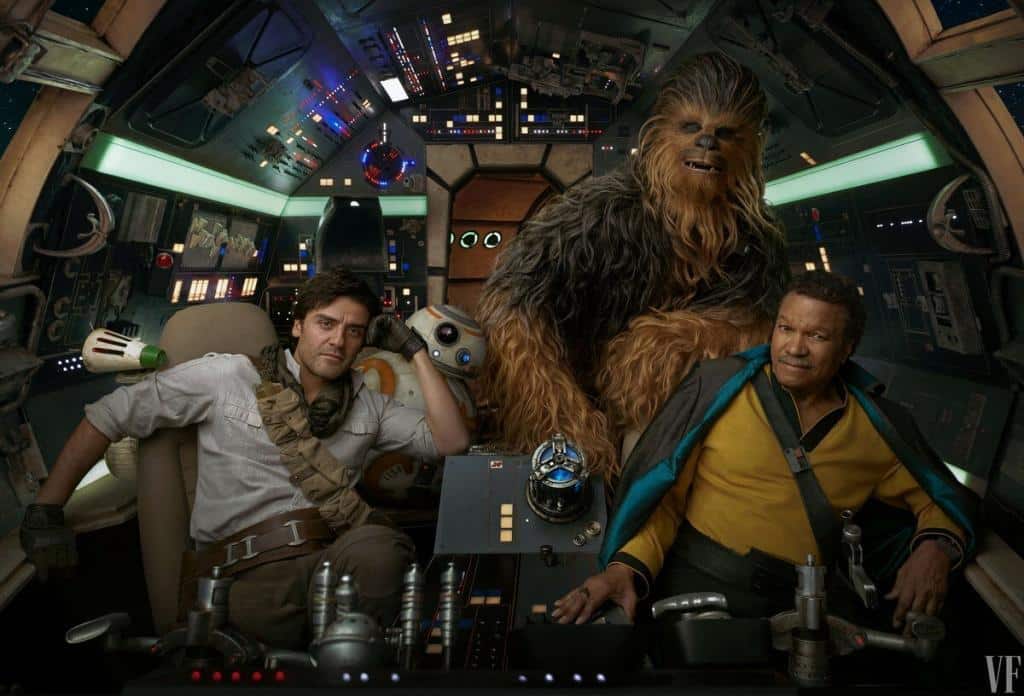 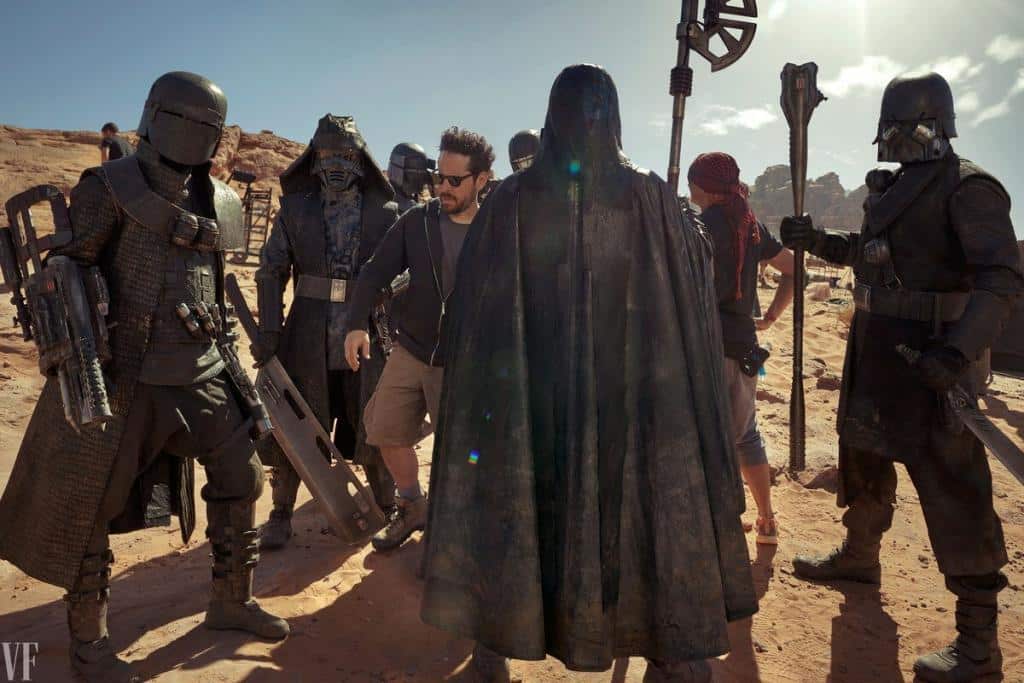 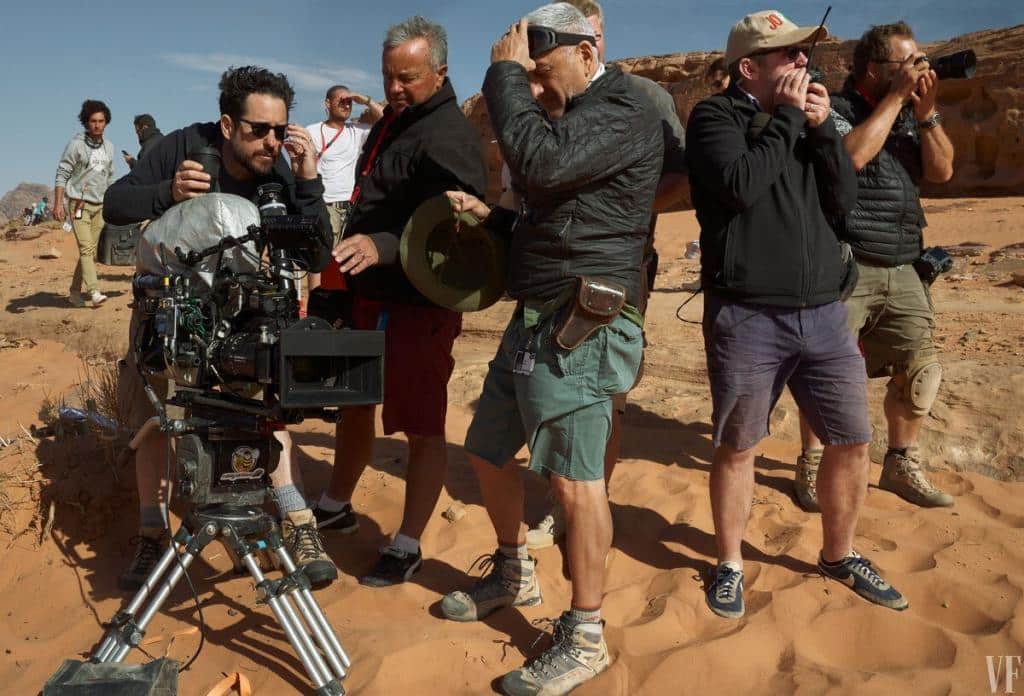 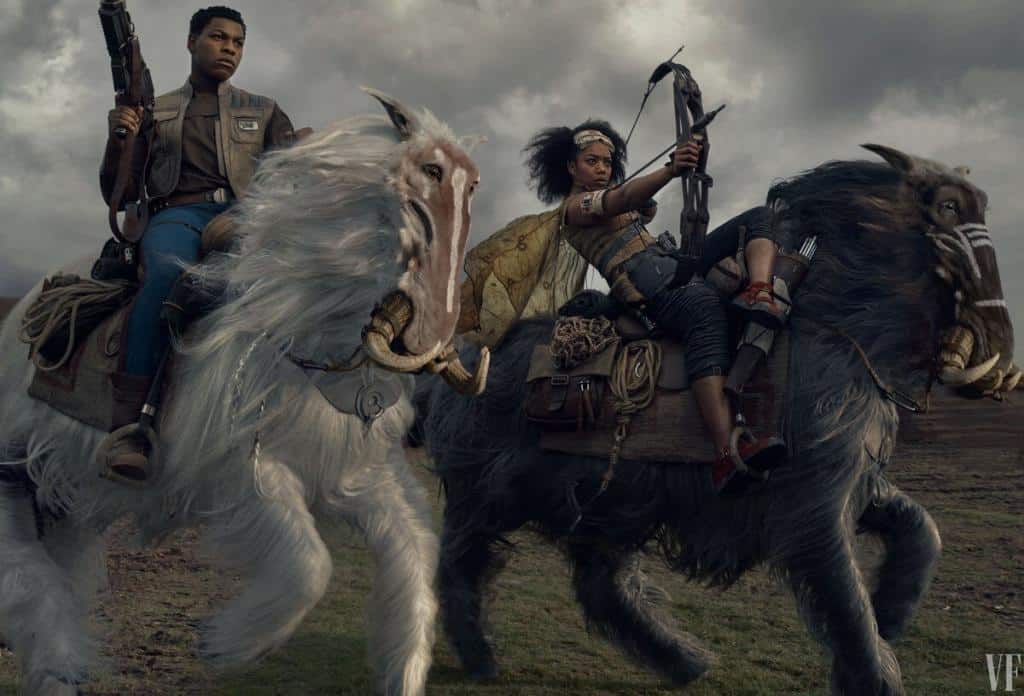 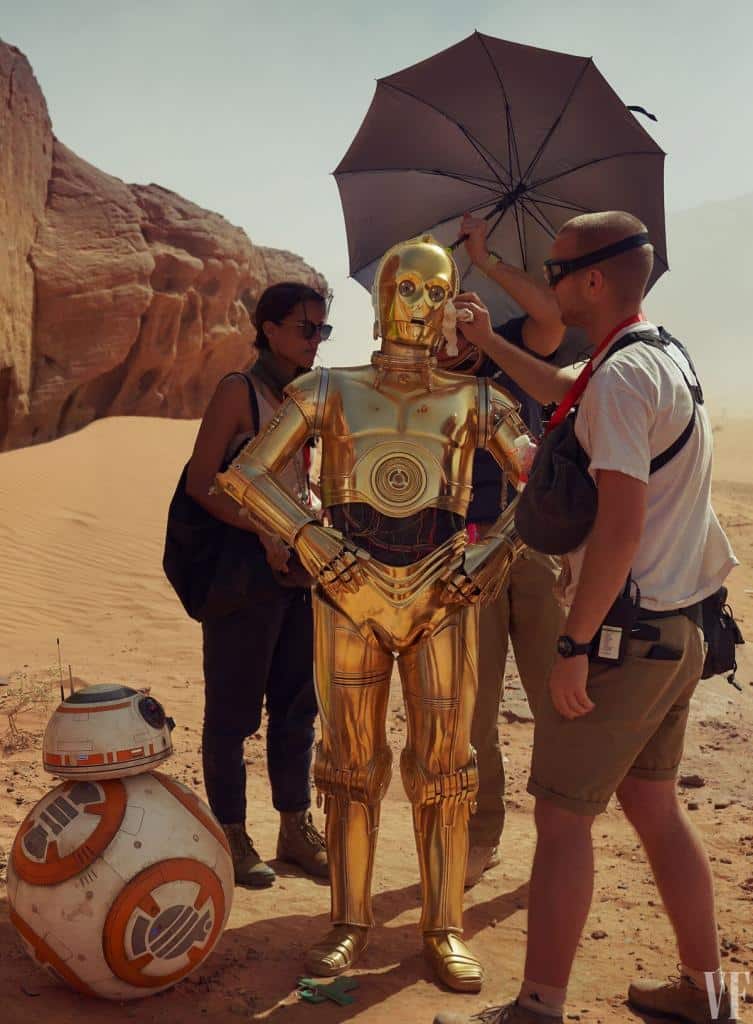 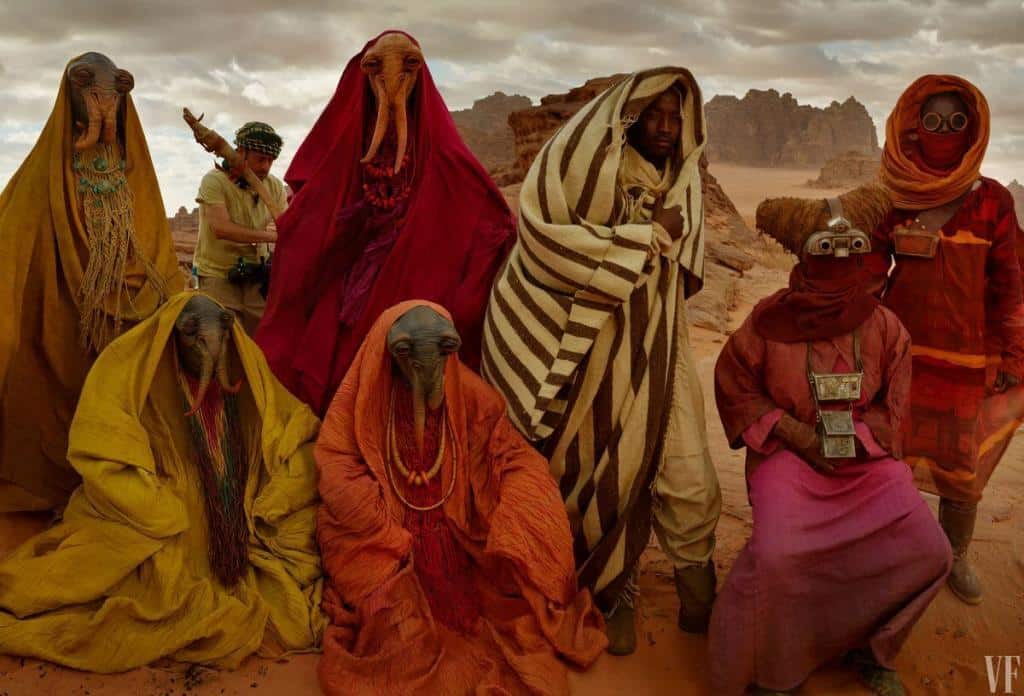 The behind the scenes pictures were done by photographer Annie Leibovitz and show the cast and crew on many settings that will play an integral role in the film.

One of the photos that would catch any Star Wars fan off guard is the picture titled From the Ashes. In it, we see Luke Skywalker standing in front of an area covered in fire and with R2D2. This is most likely will either be some type of flashback, vision, Force ghost, or illusion. My bet is that it’ll have a connection to do with the Emperor since it’s been confirmed by J.J Abrams that the character is set to return in this last installment of the new trilogy. 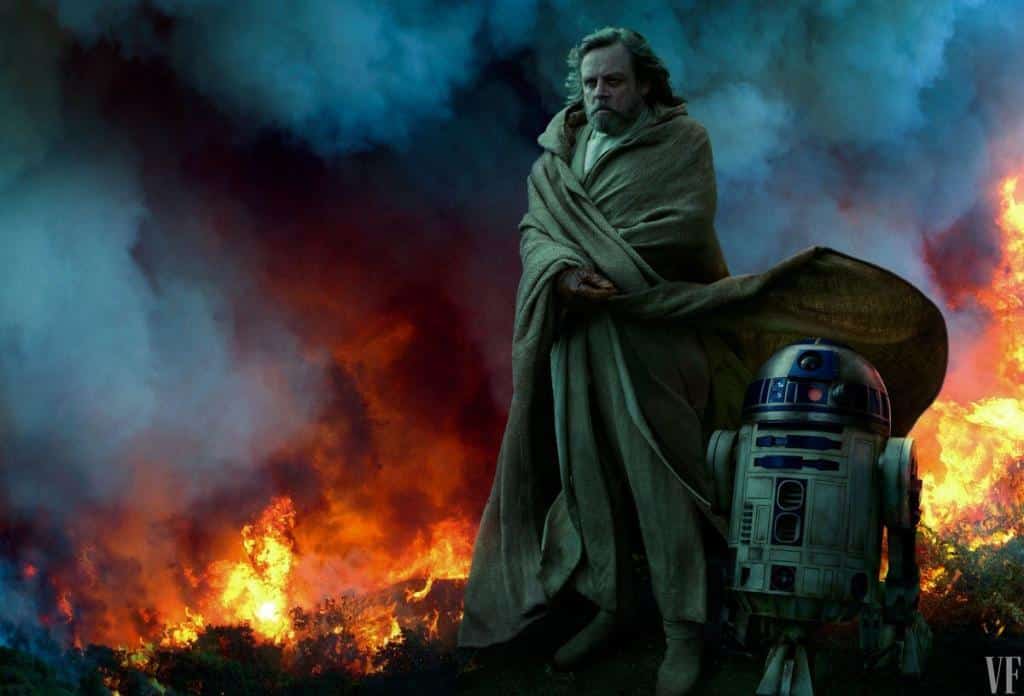 The photo titled Force Majeure gives us the first glimpse of Oscar-nominated actor Reichard E. Grant as new inclusion, Allegiant General Pryde alongside General Hux (Domhnall Gleeson). The two on Kylo Ren’s destroyer might be a sign of trouble for our heroes and most likely internal conflict between the two. 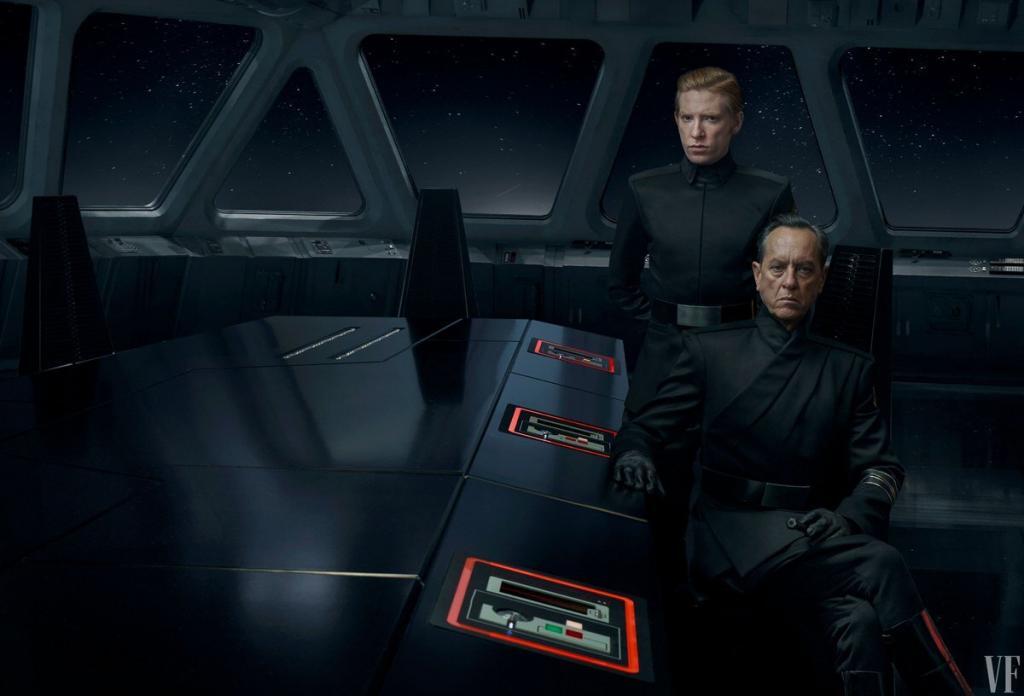 We are also finally getting a first look at actress Keri Russell’s mysterious character, Zorri Bliss. Little is known about her role but hopefully, it’ll make a big impact on the story. 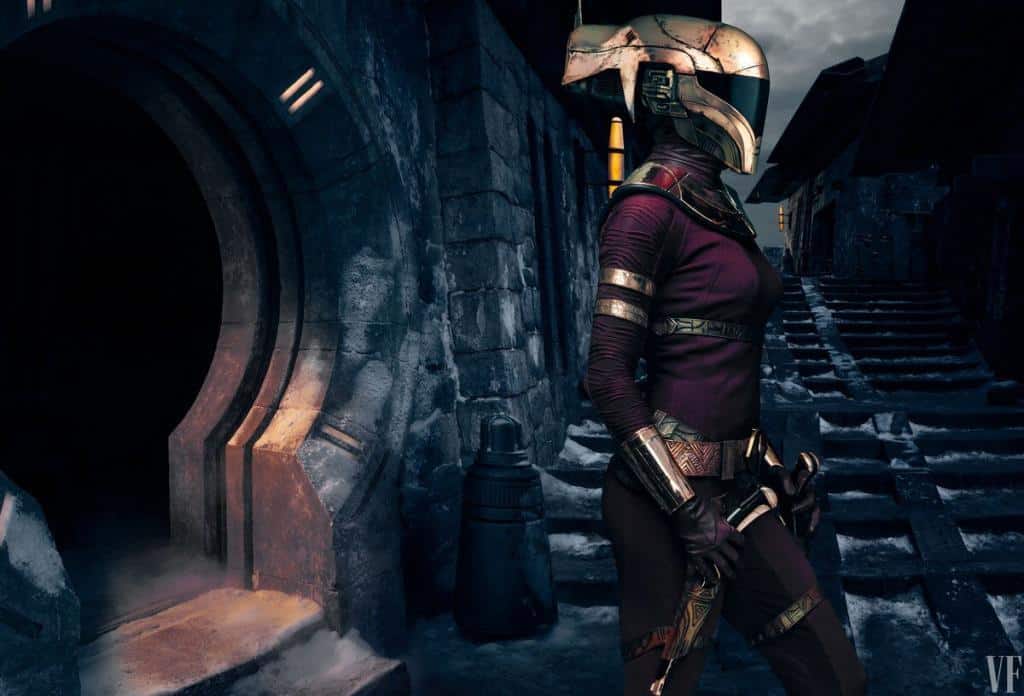 The best picture hands down would have to be Star Crossed which features Kylo Ren and Rey in the middle of what is sure to be an epic lightsaber battle between the two. 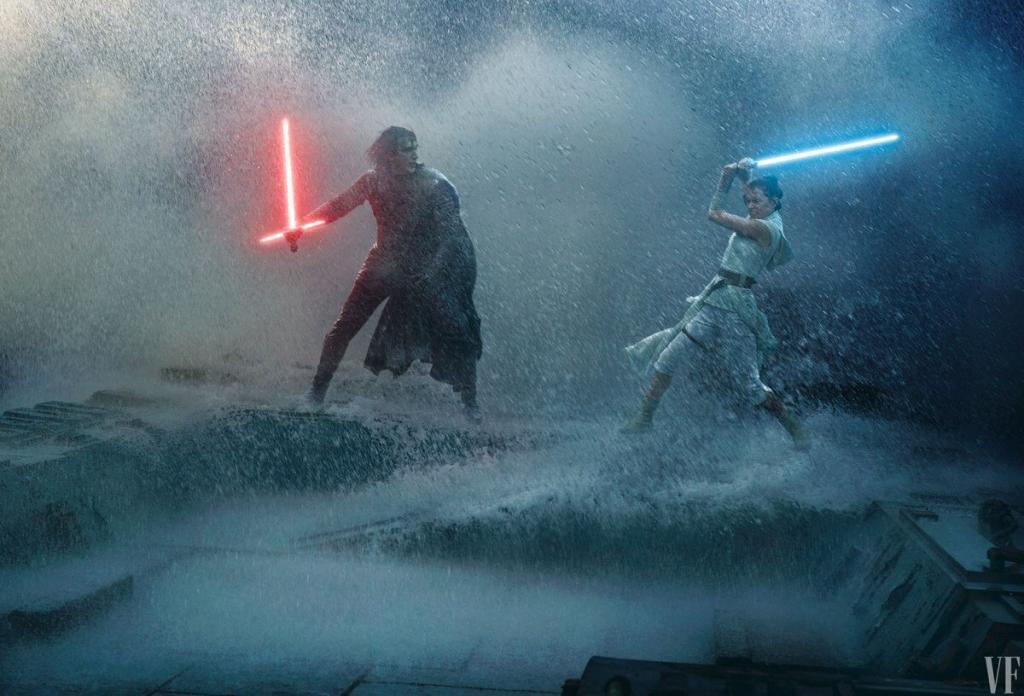 Vanity Fair also posted a video of some behind the scenes footage of the film which is great to watch and give us a little taste of what is sure to be another great addition to the Star Wars Legacy.

Are any of you excited for Star Wars: The Rise of Skywalker? Let us know below!