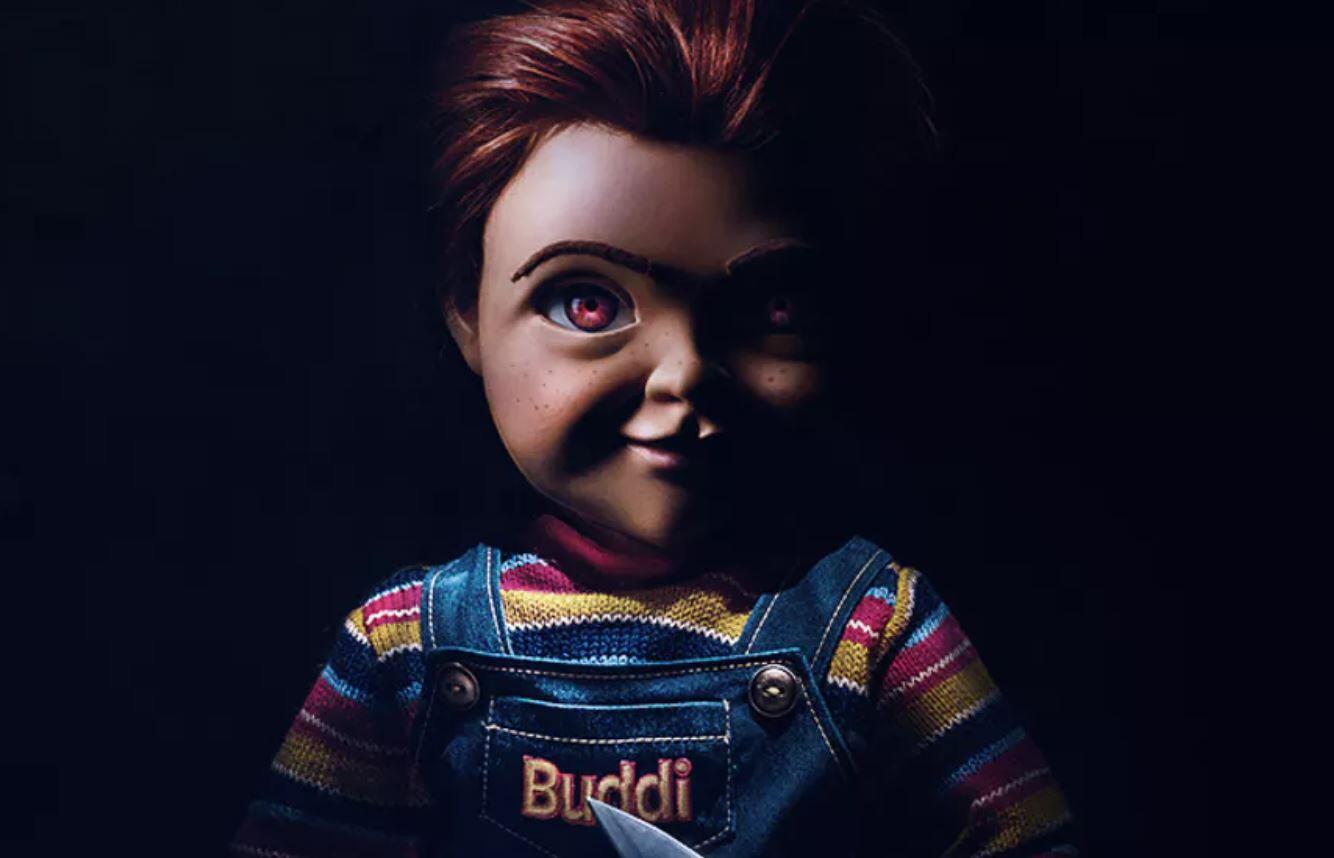 Horror remakes are a dime a dozen in today’s property-driven market, creating nervous anticipation from diehard fans as they hope their beloved franchise returns to former glory. Some, like Halloween (2018), are able to entertain to old fans and newcomers alike, while others (looking at you Nightmare on Elm Street) can’t help but disappoint. The latest remake Child’s Play takes a decidedly modern take on its creepy toy protagonist, and it pays off with winning results.

Child’s Play meshes the identity of the original series into the modern era. The film follows Andy, a 13-year old who receives an AI toy doll. What he and his mother soon find out though is that the seemingly harmless “Chucky” is much more sinister than he appears as his deformed state is exposed.

Reinventing the series with an effective dark comedy streak, Child’s Play thankfully doesn’t play it safe as a remake, rather expanding on Chucky’s origin with impact.

The standout here is Chucky himself, who is voiced by fan icon Mark Hamill. Instead of imitating Brad Dourif’s maniacal spirit, Hamill brings the character to life in a more vulnerable state. His sincerity sells it, as Chucky is created as a legitimately sympathetic character before his deformed core takes over. When Chucky’s let loose, Hamill clearly is having a ball, with his infectious glee selling each signature punchline. Standout veteran actors Aubrey Plaza and Brian Tyree Henry subverting their archetype characters with their dynamic personalities.

Instead of sticking with the toy doll conceit of the original, Child’s Play updates Chucky to fit more in line with AI systems like Alexa. Some have criticized this choice, but I think it enhances Chucky into an all-knowing presence who has limitless potential. Director Lars Klevburg executes some creatively gory sequences throughout, made all the more entertaining through the film’s dark comedic streak.

There’s plenty of unique surprises found amongst Child’s Play best moments, yet the film is bound to its generic structure. Tyler Burton Smith’s screenplay takes a page out of Stranger Things and It’s playbook by focusing on Andy and his “wacky” friends. Gabriel Bateman is solid as Andy and establishes a strong dynamic with Hamill’s Chucky, yet the adolescent characters are written without much charm or creativity.

At its core though, Child’s Play thrives as a uniquely devious horror/comedy blend that is sure to please old fans and newcomers alike. Now let’s hope for a Child’s Play 2!