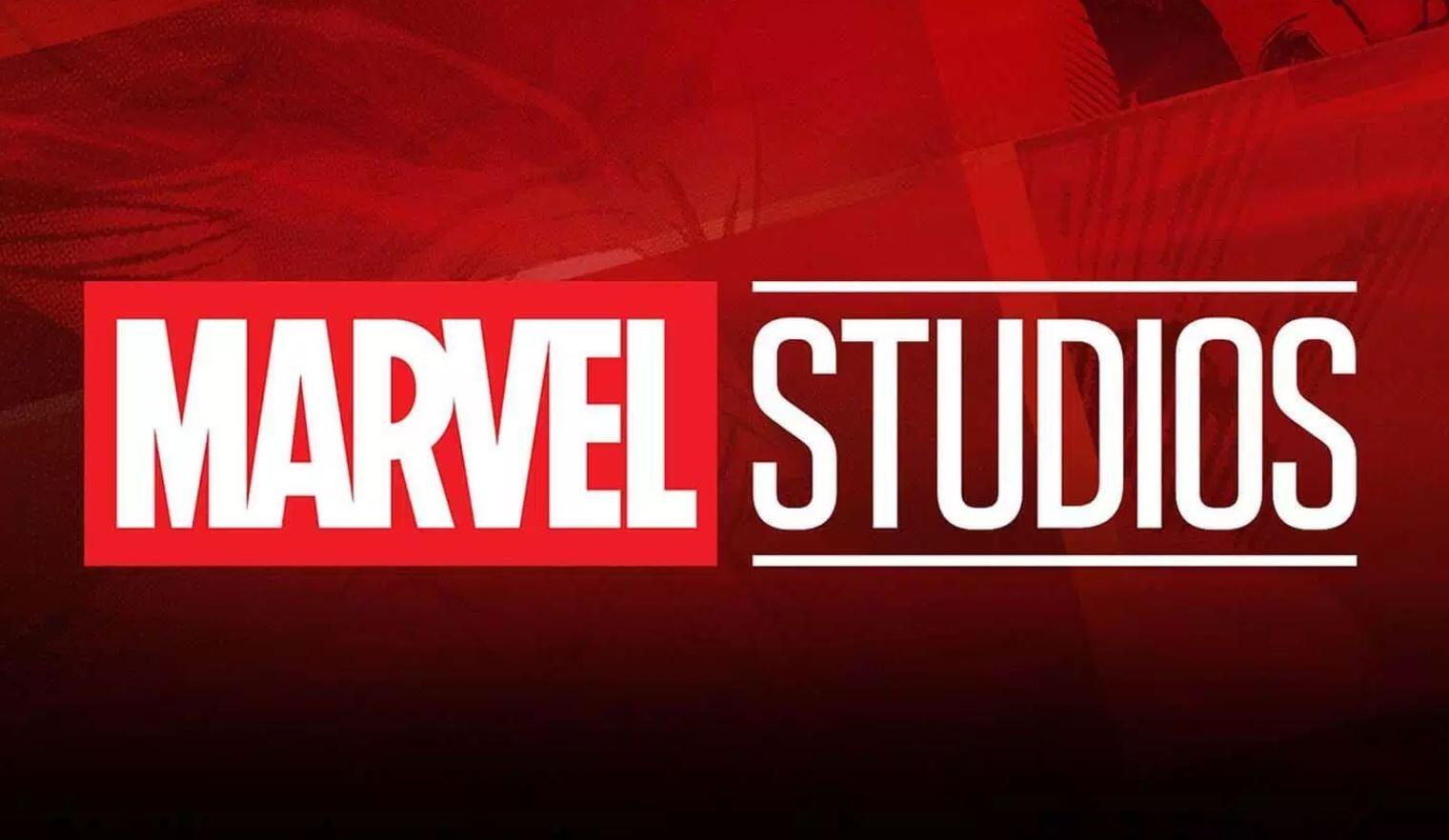 Many Marvel fans have been pleasantly surprised by the Marvel panel at Hall H during this year’s Comic-Con. Aside from the official plethora of announcements regarding new movies and TV series, Kevin Feige did quickly tease a handful of other projects before ending the panel. The quick tease included mentioning Black Panther 2, Captain Marvel 2, and Guardians of the Galaxy 3. Altogether, here’s what Feige had to say about the future of the MCU:

And this happened as well:

As far as Phase 5 is concerned, Kevin Feige said this as well:

“We debated what we should announce today. Should we announce Phase Four and Five? We’ve planned them out, we’ve got five years down the road and I was like, I think eleven projects in two years is plenty having not mentioned anything for two or three years.”

The sequel announcements do make sense, given that Black Panther was the second highest grossing Marvel film domestically right behind Avengers: Endgame and even became nominated for the Best Picture Oscar, and won awards for Original Score, Costume Design and Production Design. Captain Marvel was also a major box office success, having earned $1.1 billion worldwide.

Meanwhile MCU fans have been eager to learn more about Guardians of the Galaxy Vol. 3. The film hit a small detour when writer and director James Gunn was fired for last inappropriate tweets. He was however rehired and the plan is that he’ll begin production on Guardians whenever he wraps up Suicide Squad for Warner Bros.

Overall it definitely sounds like we should still have a variety of other announcements to look forward to as Marvel’s fourth phase progresses.

How do you feel about sequels to Black Panther, Captain Marvel, And Guardians of the Galaxy Vol. 3? Are you excited to see what else is in store for the future of the Marvel Cinematic Universe? Let us know in the comments section down below!

James Wan Producing ‘I Know What You Did Last Summer’ TV Series For Amazon
‘IT: Chapter 2’ Runtime Confirmed – And It’s One Very Long Movie
Advertisement
Advertisement
To Top