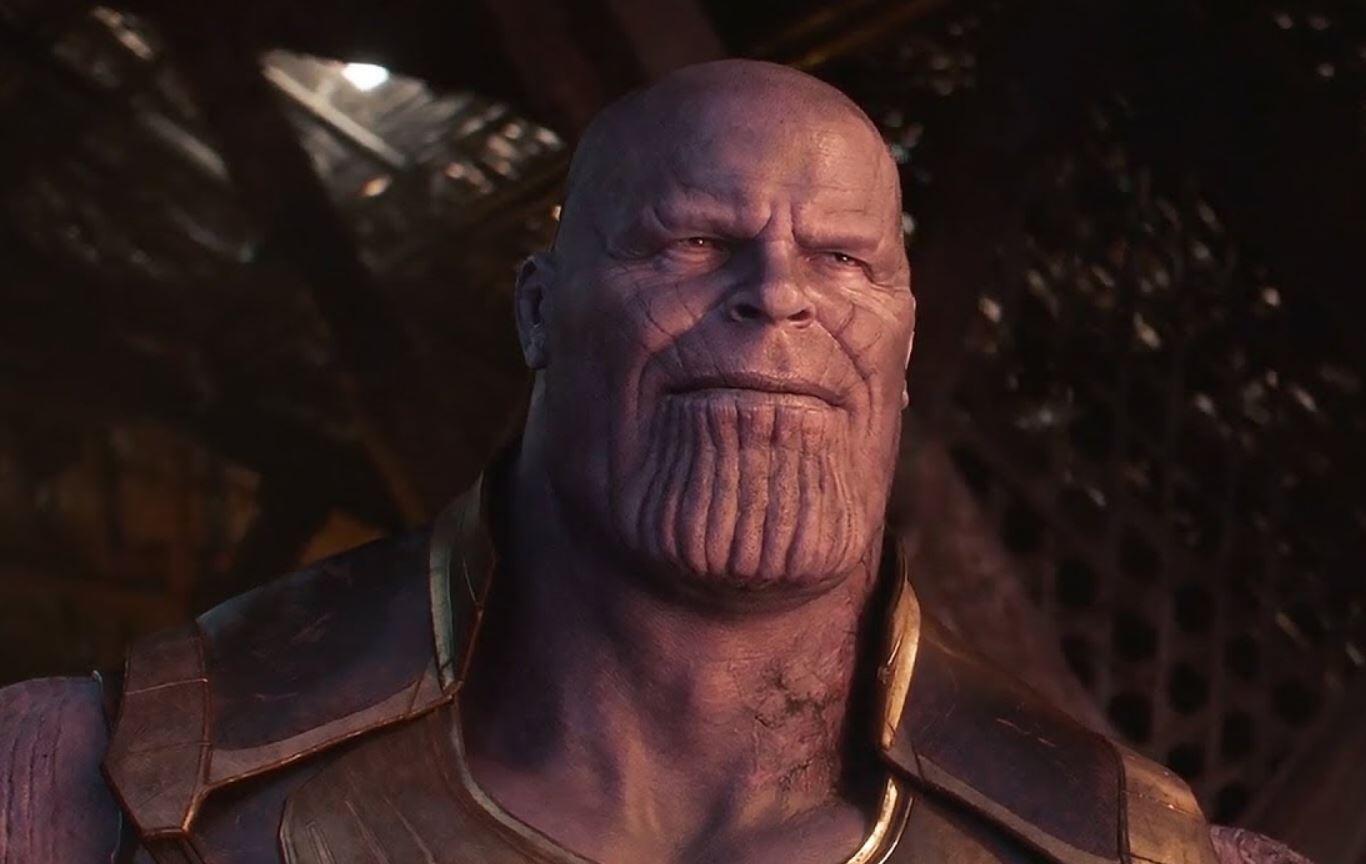 Thanos antagonized the Avengers for two movies. And that’s after he was teased throughout the MCU. There were so many times they could have defeated him in Avengers: Infinity War. And though they actually did in Avengers: Endgame, time-travel antics caused a past version of the Mad Titan to return for an epic climax battle. But as Josh Brolin’s character assured, he just wanted to save the universe. He thought it too overcrowded, and it would thrive better with half the population. And after he achieved his goal in Infinity War, he returned home to live the peaceful life he sought. Though, Thor and the rest of the Avengers just had to ruin that. Now, in a new comic, Thanos is given the only retirement he wanted.

Old Man Quill continues the dystopian future of Old Man Logan. The latter was adapted to the big screen as a swan song for Hugh Jackman’s long-running portrayal. Even though it deemed an end for Wolverine, the four colors dove back into the timeline for a few more adventures. Thus, not mentioning how Marvel brought Old Man Logan into the main 616 timeline. Where Patrick Stewart’s Xavier accompanied Logan in the movie, an elderly Hawkeye was the one who teamed up with him in Mark Millar’s comic. Therefore, Marvel spit out a sequel called Old Man Hawkeye. And now, they’ve given the Guardians of the Galaxy the Old Man treatment.

After Peter Quill retired from his swashbuckling adventures as Star-Lord, he succeeded his father as ruler of the planet Spartax. Though, the Universal Church of Truth not only killed his family but destroyed the entire planet. Quill went into exile for decades before the Guardians talked him into going to Earth to stop the church’s further destruction.

Old Man Quill is searching for the Ultimate Nullifier so he can destroy the Church and its founder, Galactus. Meanwhile, the Church’s armada is headed to Earth so they can do what they did to Spartax. They pass Saturn’s moon, Titan. A man in familiar armor is wearing a straw hat while tending to his garden. He glances up, and says,

“Huh. Will you look at that – The Earth is really screwed!”

Then he goes back to tending his crops. The cameo serves as an inside joke that this man tried to screw Earth once. But now he’s retired, and a new threat lurches.

I don’t know how twisted this makes me, but I tend to root for the villains. So when Thor “went for the head,” at the beginning of Endgame, I was disappointed. But when I read Old Man Quill #10, I sighed with relief. Even if this does exist in a different universe and timeline.

You can pick up a physical copy of Old Man Quill #10 and the previous issues at your local comic book shop. Or if you’re a fan of digital versions, you can purchase the issue on Comixology or Marvel.com. The story has two more chapters before the limited series wraps up.