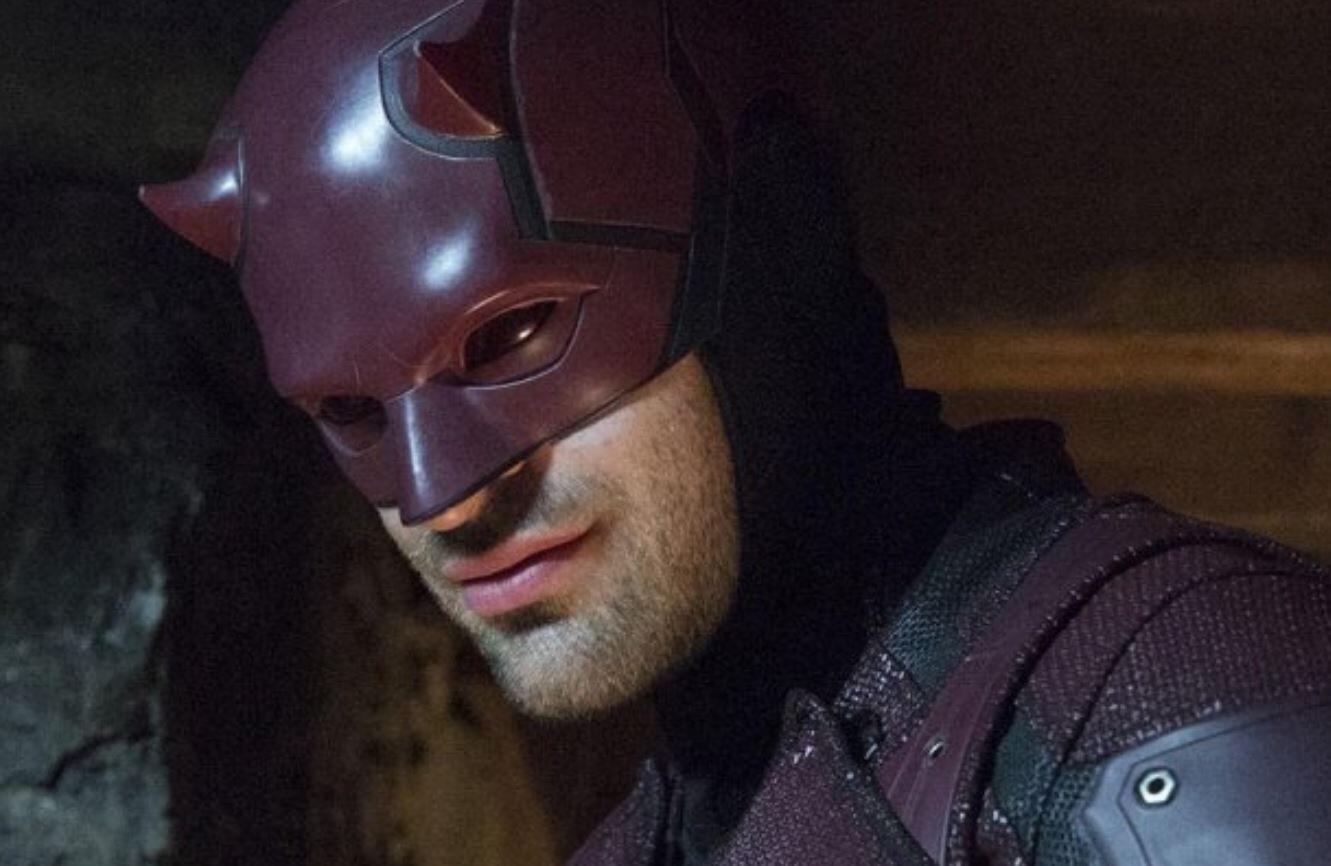 There’s been some hub-bub circling the return of Netflix’s Marvel actors. Different reports say that Charlie Cox, Krysten Ritter, Vincent D’Onofrio, and Jon Bernthal may reprise their roles in the MCU. Fans may see Daredevil and Kingpin in the upcoming Spider-Man 3. And I’m sure there are speculations for Jessica Jones and Punisher. With each report, these rumors look more and more promising. The newest report comes from an industry insider on Twitter.

Daniel Richtman has the scoop when it comes to the movie industry. It’s no wonder why fans go to him for these confirmations. One fan asked him about Charlie Cox appearing in the MCU as Daredevil. The guy responded with some promising news.

From what I’m hearing yes. Doesn’t mean it’s a sure thing tho. I really hope they’ll make it work and bring him back 🤞 https://t.co/4mnTMq4xUt

Richtman assures that it’s not a “sure thing” yet. But he does tend to hear things before we do. Of course, he could be hearing the same things we are.

Marvel Television is coming to a close. But that doesn’t mean that Marvel is only looking to the big screen. Plans are to integrate the next phases with limited series on Disney Plus. Though shows like The Defenders on Netflix, Cloak And Dagger, and Agents of SHIELD are shutting down. But Kevin Feige listens to the clamor. Therefore, it’s a good chance that many of the players from Jeph Loeb’s reign will be offered new jobs.

The future looks bright for the dark and gritty characters of Marvel. Disney is known for its family-friendly affairs. But with partnerships with Sony’s darker realm, keeping Deadpool sacred, and the upcoming Moon Knight and Blade, hopefully, Daredevil and friends will stay the way fans have loved them.

Spider-Man 3 is slated for July 16th, 2021. Hopefully, we’ll see Matt Murdock and Wilson Fisk in that movie. Neither Moon Knight or Blade have been giving official dates yet. But around their neighborhood is probably where Feige will place Punisher. So for news on where Daredevil and his amazing friends will officially appear next, stay tuned to Screen Geek.