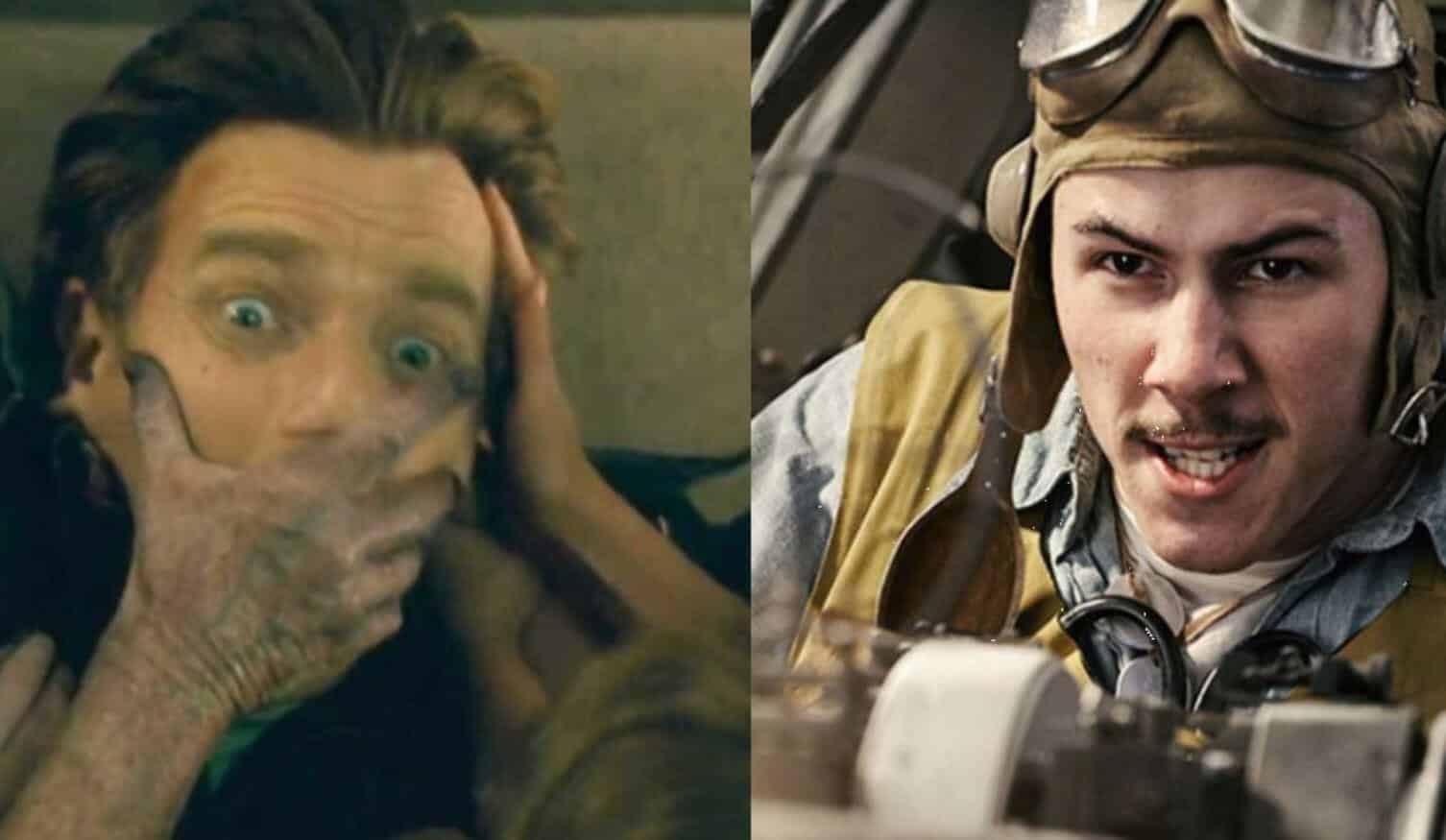 Despite lofty expectations heading into the weekend, Doctor Sleep (studio projections were around 25 million) couldn’t live up to the hype, leaving room for another newcomer to sneak into first place at the box office.

That film is Midway, which scored a 17.5 million dollar opening, slightly ahead of its pre-release expectations. This World War II feature took advantage of the holiday frame to boost its appeal, while wisely marketing itself heavily to its predominantly male audience during prior NFL Sundays. While reviews were fairly middling (41% on Rotten Tomatoes), the film’s impressive “A” CinemaScore shows signs of potential staying power over the coming weekends.

While this opening looks paltry compared to its estimated 100 million dollar budget, this film is already a slight win for distributor Lionsgate, who was able to successful offload a sizable share of the costs through foreign sales. It’ll be interesting to see how this holds up over the upcoming Thanksgiving holiday.

Then there’s Doctor Sleep, which shocked many with a 14.1 million dollar opening in second place. Distributor Warner Brothers had pushed the film significantly in their marketing efforts, with The Shinning tie-in seeming to have a wide appeal. It turns out that the appeal is more niche, combining with the film’s daunting 2 1/2 hour run time and post-Halloween release date scaring off potential newcomers. Strong reviews (74% on Rotten Tomatoes) will help this film in the coming weeks, but it may not be enough to break even with its 45 million production budget.

Other newcomers Playing with Fire (12.8 million in third place) and Last Christmas (11.6 million in fourth) performed respectably in their openings. Both films were made with relatively low risk (budgets for both reported around 30 million), so there is room for both to make a profit if they are able to hold up well over the coming weeks. These films are a great example of how counter-programming can be effective over the holiday season.

Rounding out the top five is Terminator: Dark Fate, which fell a sharp 63% from last weekend with a 10.8 million dollar opening. Despite expectations of this film being a potential revival for the once-iconic franchise, it’s underwhelming 48.4 million dollar tally after two weekends will likely spell the end of the Terminator franchise for some time.

Next weekend newcomers Ford v Ferrari and Charlie’s Angels will battle for first while The Good Liar looks for a respectable box office opening with adult audiences.