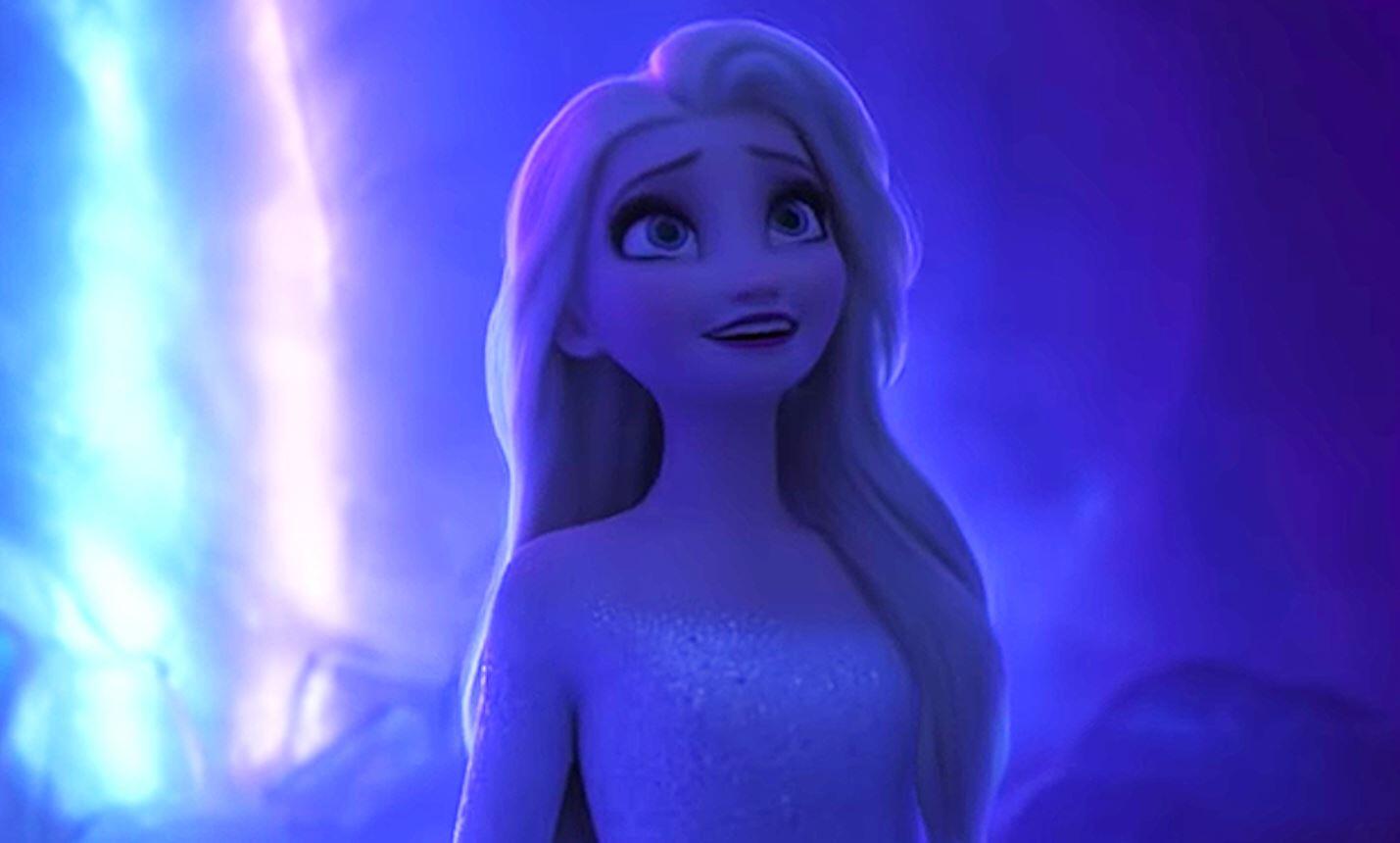 This weekend at the box office was a sizable one with the Thanksgiving holiday, as Frozen 2 continued its dominant record-breaking run.

Scoring an estimated 85.2 million over the three-day weekend and 123.7 million over the extended five-day opening, Frozen 2 broke the record for both a regular and extended opening over the Thanksgiving holiday. What makes that even more impressive is that the Disney sequel was in its second weekend, showing the mass appeal and staying power of the brand. Frozen 2 has earned a massive 287.5 million dollars so far, as the film will likely finish in the top 3 domestically this year with a domestic tally over 450 million (and certainly will reach a billion worldwide).

While Frozen 2 grabbed the headlines, Knives Out was perhaps the biggest success story of the weekend. With a 27.2 million total in three days and 41.7 million over five, the film doubled distributor Lionsgate’s pre-release expectations with its second-place debut. Boasting an all-star cast and stellar reviews (currently holds an 96% rating on Rotten Tomatoes), Knives Out certainly had hit potential, but it’s great to see an original film like this from Last Jedi writer/director Rian Johnson find glowing success. With a 40 million dollar budget, this film is already a massive success for all involved.

Rounding out the top five is another impressive newcomer Queen and Slim, which earned 11.7 million over three-days and 15.8 million over five. This debut is even more impressive considering the film was in less than half the theaters of the previous four films, with strong reviews (84% on Rotten Tomatoes) and a great grassroots marketing campaign bringing in a sizable audience. With a 17 million dollar budget, this is already a great success for its first-time writer/director team.

Next weekend is considered the post-Thanksgiving hangover at the box office, with holdovers likely leading over the lone nationwide opener Playmobil: The Movie.

Continue Reading
You may also like...
Related Topics:box office, Frozen 2