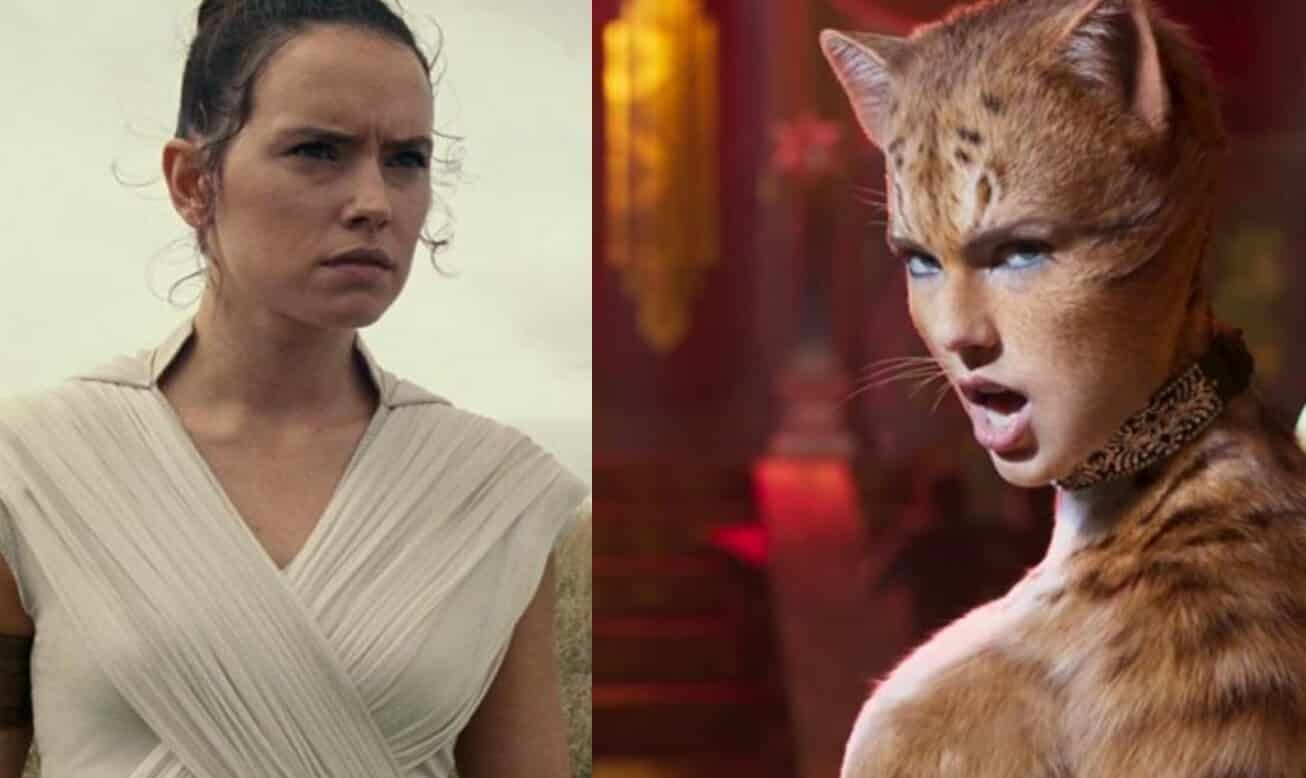 This weekend at the box office was seismic, with the latest Star Wars venture hitting theaters to kick-off the Christmas season.

Star Wars: Rise of Skywalker opened at the top spot with a 175.5 million dollar debut. This is certainly a solid debut, but its noticeably off from the debuts of Force Awakens (247 million) and The Last Jedi (220 million) despite being the final entry in the franchise. Some potential factors are mixed reviews (57% on Rotten Tomatoes) and opening the weekend before Christmas, which typically sees several releases perform modestly before the holiday boost.

Budget figures are somewhat inconsistent for Rise of Skywalker, with reports placing it anywhere around 250 to 300 million. Either way, this will be a success for Disney, with the only question being how much of a success will it be? Mixed reviews may hurt its holding power, but I would still be shocked if it finished before the 400-500 million dollar mark.

Holding strong in second place is Jumanji: The Next Level, which earned 26.1 million dollars. A 56% drop off from last weekend may seem stark, but considering the opening of Rise of Skywalker, it could have been much worse. The original film was able to hold up well through the holiday despite facing The Last Jedi, so The Next Level will likely benefit from the holiday frame. The Next Level has already earned 101 million on a 120 million dollar budget, making it a success story already for Sony, but one that will likely fall short of its predecessor.

The only other nationwide opener this weekend is Cats, which fell short of expectations with a 6.5 million dollar debut. While the holiday frame will certainly help this musical find an audience, it has a long road to being considered a success (budget around 95 million). Disastrous reviews (18% on Rotten Tomatoes) only add to the mixed reception of its Broadway origins, as this film will have to find a way to stand out against the Christmas competition.

Next weekend will feature Spies in Disguise, Little Woman, and Uncut Gems (nationwide expansion) competing against the holiday holdovers.