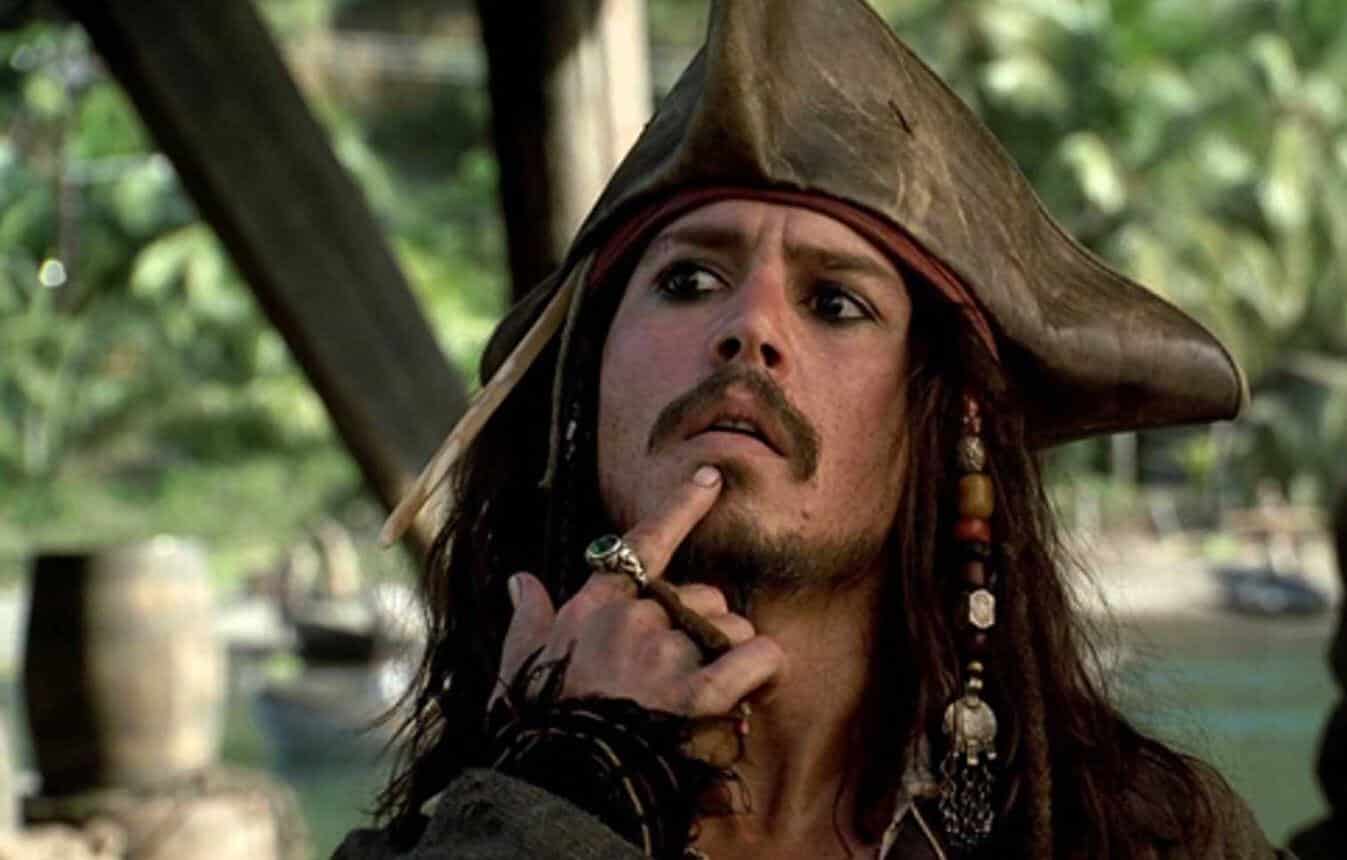 One of the biggest contributing factors to the lawsuit between actor Johnny Depp and his ex-wife actress Amber Heard has been the suggestion that Johnny Depp lost his role as Jack Sparrow in the Pirates of the Caribbean franchise. It’s been stated he lost the role due to allegations made against him by Heard. As many of you already know, she stated that he had domestically abused her throughout the duration of their marriage. As it turns out, however, Johnny Depp might not have actually lost the role to begin with.

According to a source close to the situation, no one at Disney actually confirmed that the allegations cost Johnny Depp his role as Jack Sparrow in any future Pirates of the Caribbean films. Here’s what our source had to say:

Johnny Depp was actually never officially dropped from Disney’s next Pirates of the Caribbean film. In fact, there was never a statement from any source at Disney that the allegations against Depp involving Amber Heard would get him removed from the film. Disney was just looking to go in a different direction for a potential reboot and there never was any confirmation that the allegations cost him the role.

And there you have it. A lot of the fuel to the fire that has been the Johnny Depp and Amber Heard lawsuit stemmed from the possibility that Heard cost Depp his famous role as Jack Sparrow. But in an interesting turn, it appears that he never actually lost his chance at playing Jack Sparrow again after all. Fans would like to see Depp play the character again, as there’s a petition for the actor to return that has over 175,000 signatures at the time of this writing.

Of course, there are still many other issues at hand regarding the lawsuit. The allegations that both Depp and Heard have made at one another are becoming increasingly massive, and at some point there will have to be some kind of conclusion.