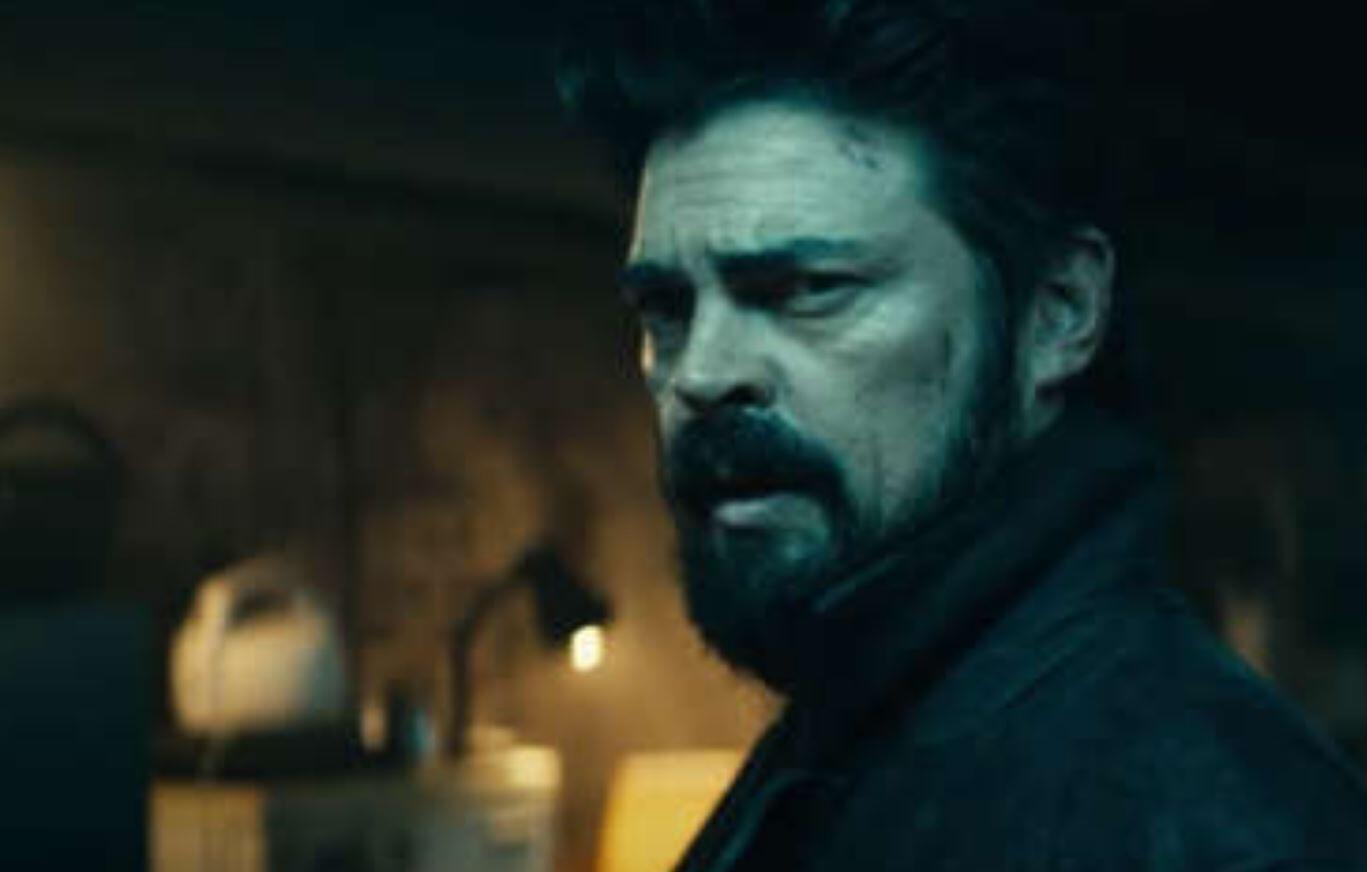 We finally know the release date for The Boys season 2, the highly anticipated followup to Amazon’s critically acclaimed first season. The next chapter is due out in just a few months, with a planned release date of September 4th for the season’s first three episodes. The plan is to then release each subsequent episode on a weekly basis. Now a gory new teaser trailer for The Boys season 2 has been released down below!

The teaser trailer for The Boys season 2 is incredibly violent and bloody, and as such it’ll likely satisfy fans of the series’ first season. It’s hard to imagine how else the second season will uphold and expand upon the standards set by the first, but we’ll undoubtedly get to see that come September.

Here’s the official plot synopsis for the new season, which sounds like an exciting new development on everything we learned from season one:

“The even more intense, more insane season two finds The Boys on the run from the law, hunted by the Supes, and desperately trying to regroup and fight back against Vought. In hiding, Hughie, Mother’s Milk, Frenchie and Kimiko try to adjust to a new normal, with Butcher nowhere to be found. Meanwhile, Starlight must navigate her place in The Seven as Homelander sets his sights on taking complete control. His power is threatened with the addition of Stormfront, a social media-savvy new Supe, who has an agenda of her own. On top of that, the Supervillain threat takes center stage and makes waves as Vought seeks to capitalize on the nation’s paranoia.”

Stay tuned for any new updates on the highly anticipated upcoming second season of The Boys.