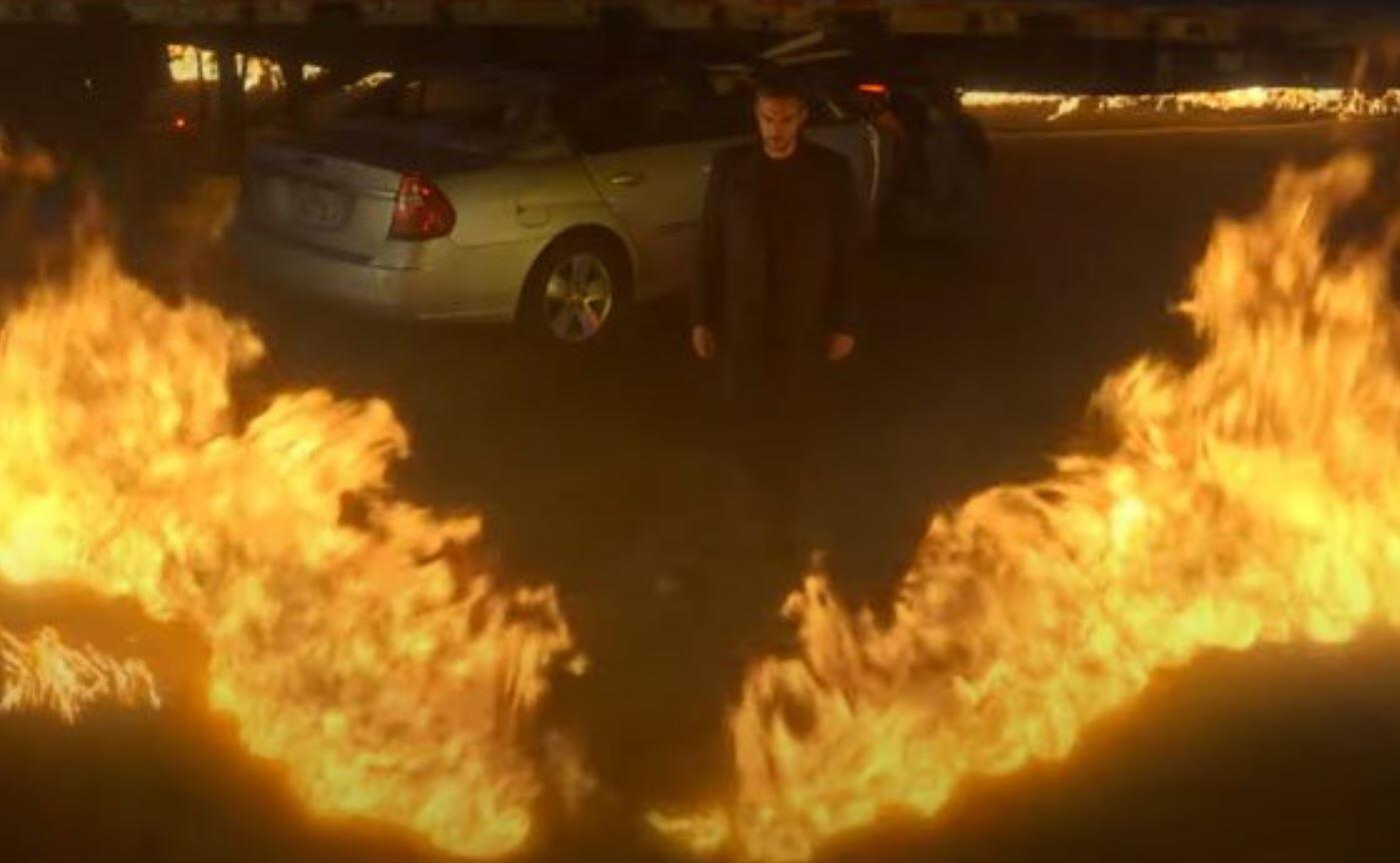 Life is trying to get back to normal as the world is still reeling from the COVID-19 pandemic. As the entertainment industry moves to bring new content out to the public, one of sleeper shows, at least for Marvel fans, has to be Helstrom, coming to Hulu. The story of the children of a demon fighting the good fight brings a supernatural touch the Marvel Cinematic Universe, even if its just MCU-adjacent. Now, the first trailer for the highly anticipated series has made its way, giving us our first glimpse at Daimon and Ana Helstrom, as well as the supporting cast.

The series is coming to the Hulu streaming service in October. The first 10 episode season looks to introduce fans to the Helstroms, the brother and sister team whose father was a serial killer and their mother committed to an insane asylum. Turns out, their father wasn’t just a serial killer, but an actual demon. Damon and Ana we raised in vastly different environments, as the son was raised in religious institutions, whilst the daughter was brought up in the demonic realm. Part of the crux of the series will be the sibling rivalry aspect, and how polar opposites deal with the same problems. They also have their own demonic powers to help them out along the way.

Tom Austen plays Damon Helstrom and Sydney Lemmon plays Ana. Joining the cast is Elizabeth Marvel as their mother, Victoria, Robert Wisdom as the mysterious Caretaker; Ariana Guerra as Gabriella Rosetti; June Carryl as Dr. Louise Hastings; and Alain Uy as Chris Yen. As Helstrom is one of the last Marvel shows under Jeph Loeb and not the new direction of Kevin Feige, it’s unclear how much this show will actually connect with the MCU, if at all. It is worth noting, though, that the trailer has no Marvel branding on it. The YouTube listing for the trailer is the same way.

Regardless, fans are craving some superheroic fun, and this show looks to give us some supernatural action to appease our wants.

Are you ready for Helstrom? Let us know in the comments below!

Continue Reading
You may also like...
Related Topics:Helstrom, hulu, Marvel