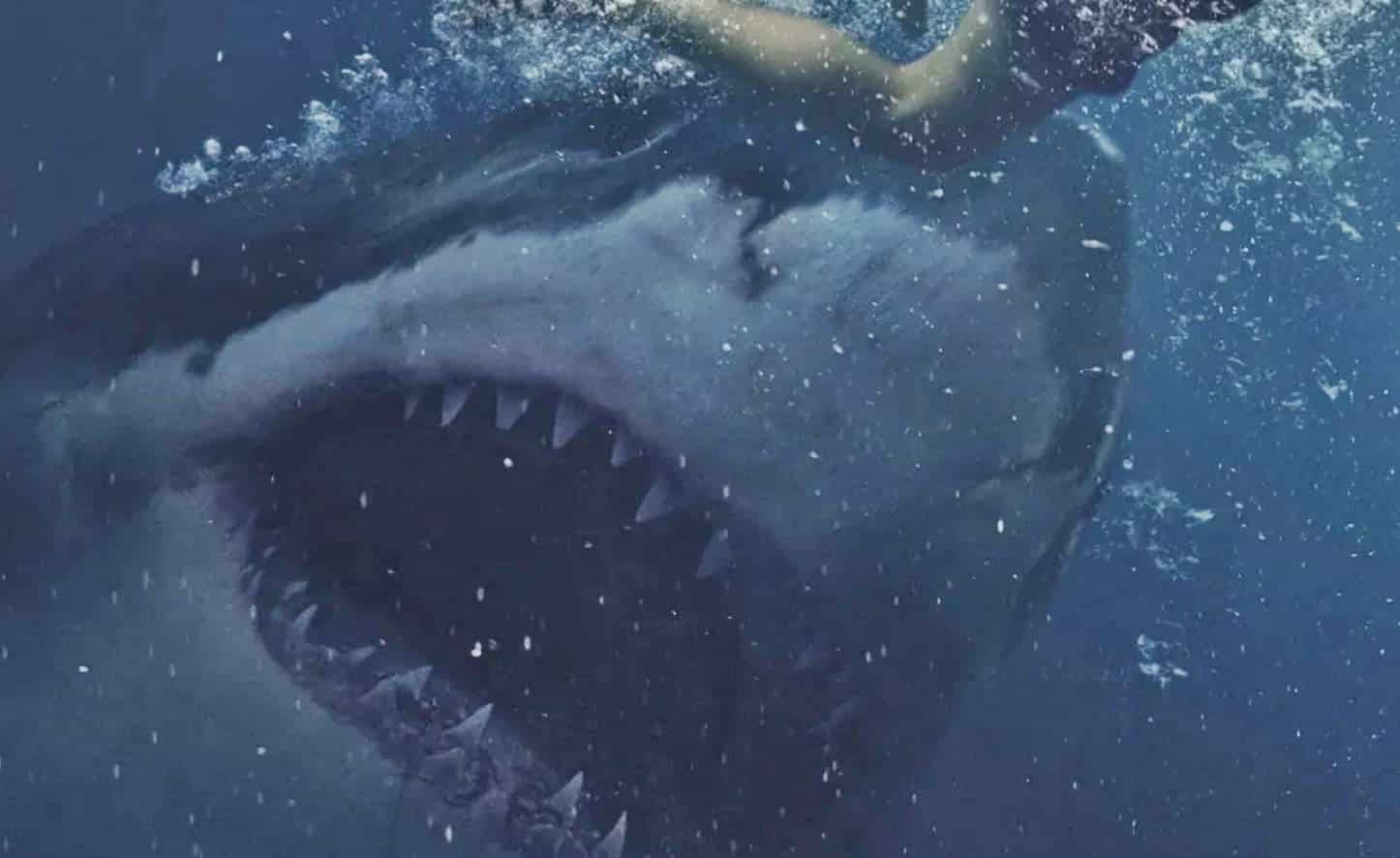 If there is one real life monster that people can count on for a terrifying movie experience, it is sharks. While these majestic creatures are actually not as bloodthirsty or horrifying as the films make them out to be, they are still something to be feared and not taken lightly when swimming in the great blue sea. Ever since Jaws came out in the 70’s, sharks have become a staple of the horror genre and have a cornucopia of flicks portraying these beasts as nightmare fuel, making everyone think twice before going for a swim. Now, the latest in the long line of shark films is set to come out this summer: Great White. And this film will only be made scarier by the fact that it is based on true events.

Great White is an Australian production from writer Michael Boughen (Tomorrow, When The War Began, Killer Elite, The Loved Ones) and commercial director Martin Wilson making his feature film directorial debut. The film will star Tucker and Dale vs. Evil actress, Katrina Bowden. The film looks to make its mark this summer as it will tap into “our most primal fear of the deep” and will “deliver the stuff of nightmares” all based around “the ocean’s most dangerous apex predator”.

It movie revolves around a trip gone to hell, as a group of people get stranded several miles from shore and are hunted by two Great White sharks, thus the title. The group must battle to survive against one of nature’s most lethal predators. And, while a lot of shark films lately have gone for the fantastical and down right implausible (I’m looking at you, The Meg and Sharknado), this movie looks to keep itself grounded in realism, making the horror more real and more terrifying.

Hopefully we will get a full trailer sooner rather than later for Great White, but for now, here is a behind the scenes video/teaser for the film with some new footage: