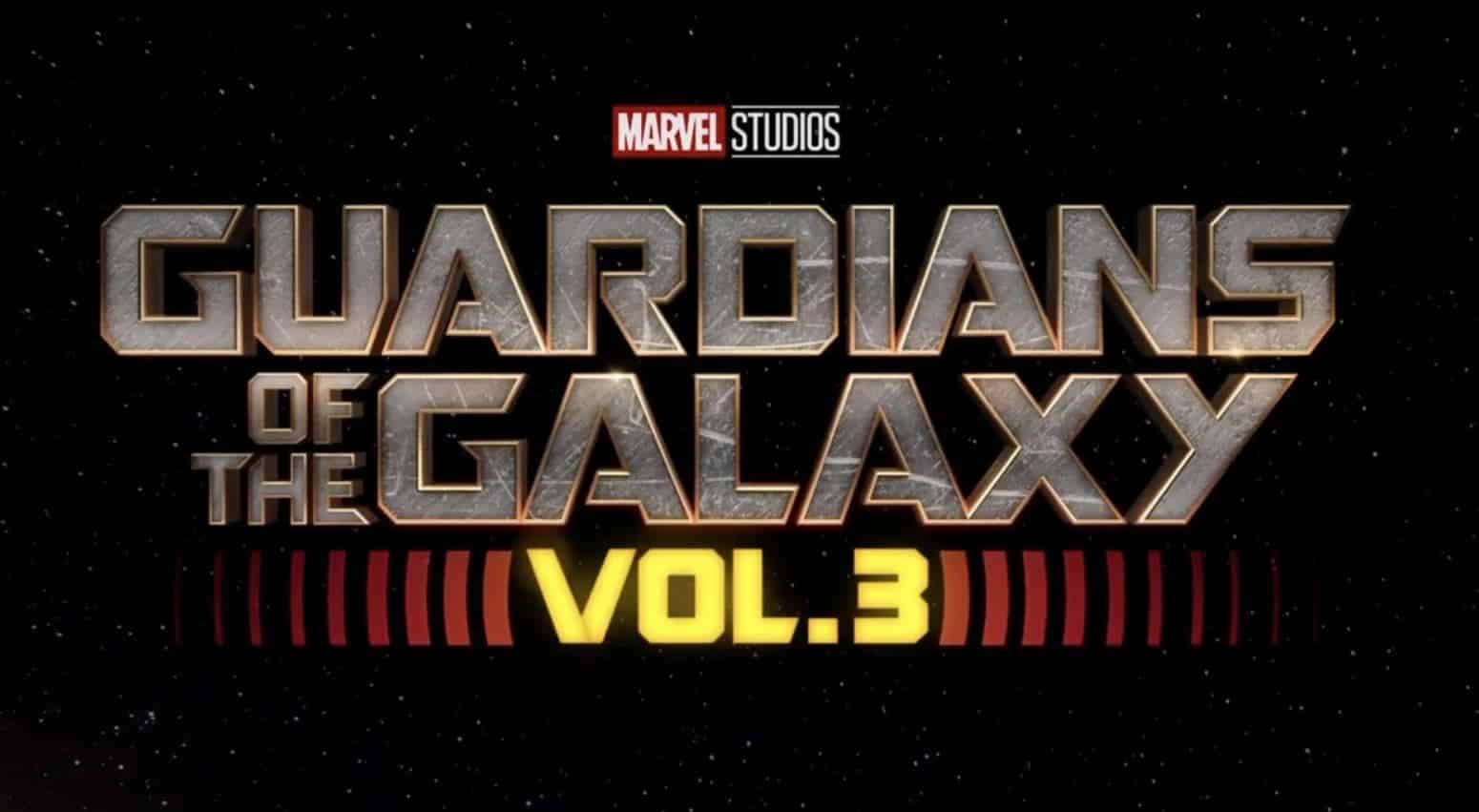 Although many Marvel Cinematic Universe films have been impacted by delays caused by the Coronavirus pandemic, it goes without saying that Guardians of the Galaxy Vol 3 has already suffered enough of them. Aside from those aforementioned delays caused by the pandemic, the sci-fi superhero film has also suffered a lengthy development period after director James Gunn had to temporarily leave the project. But things are now back on schedule, and Marvel has announced the new official release date for Guardians of the Galaxy Vol 3.

As revealed by Marvel, fans will be able to see the next chapter of the Guardians of the Galaxy franchise in two years, as it’s been given a May 2023 release date. This is quite far away, especially from when the film was originally scheduled to be released. It was initially going to be released in 2020, but development on the film halted when James Gunn was removed from the project.

While Gunn was brought back onboard soon after, he was still too busy finishing up The Suicide Squad for Warner Bros to work on Guardians of the Galaxy Vol 3. But, thankfully, James Gunn should get back to working on Guardians sooner now rather than later.

The film will specifically be released six years after Guardians of the Galaxy Vol 2 came out, which will be on May 5, 2023. Again, this will be quite a wait. But, considering James Gunn’s filmography and how successful the Guardians of the Galaxy films have been so far, this new entry will definitely be worth it. After all, it’ll be the first big Guardians movie since 2017, excluding appearances that the characters made in Avengers: Infinity War and Avengers: Endgame. Of course, we’ll also be seeing the characters in the upcoming Thor: Love and Thunder. So we’ll still have some appearances to hold us over until the big finale.

In any case, we should expect more details on the project soon. Especially considering that the film is scheduled to begin shooting later this year in 2021. So as always, stay tuned to ScreenGeek for more updates on Guardians of the Galaxy Vol 3 and its 2023 release as we have them.