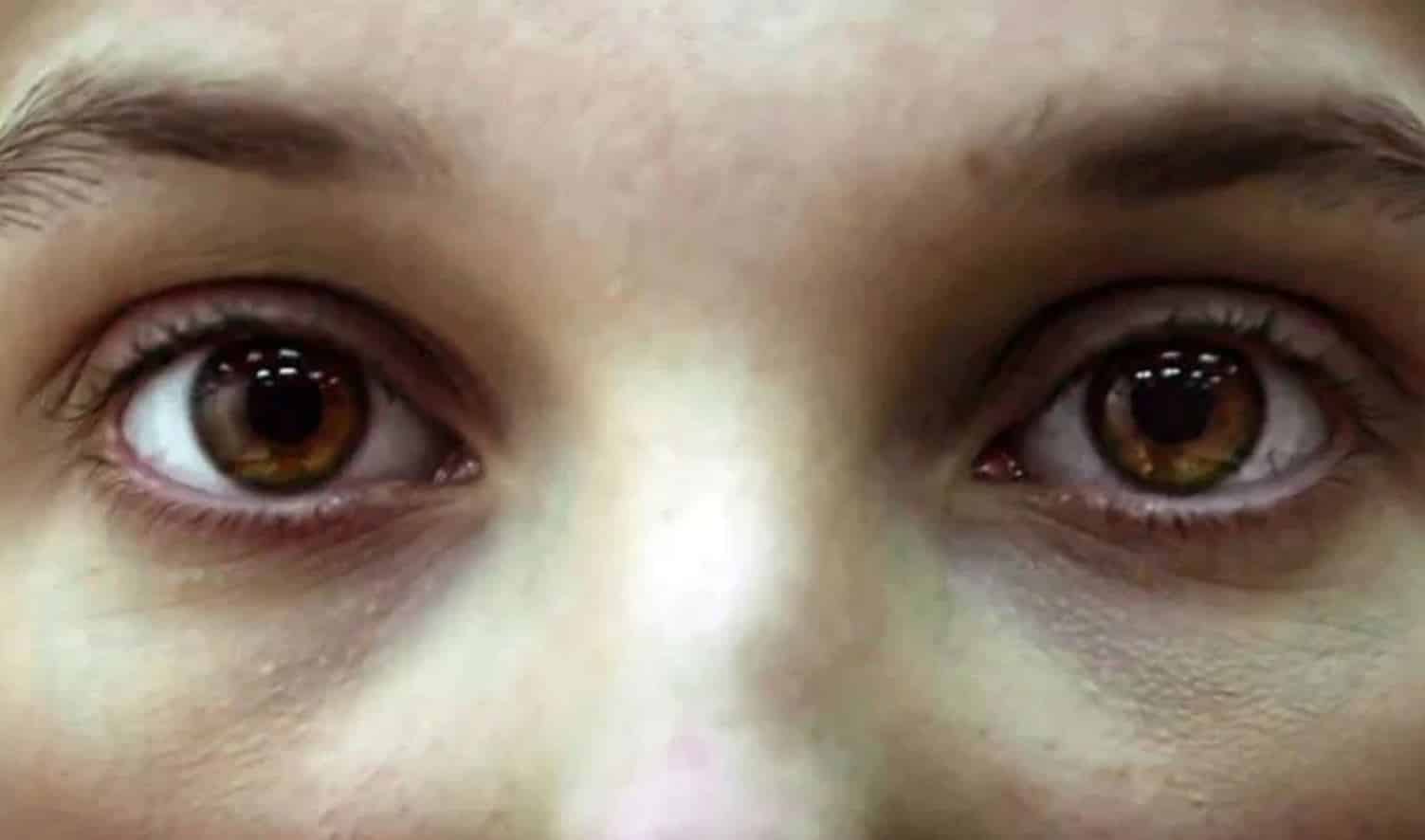 It’s been an incredibly long wait for Stranger Things 4. While the highly acclaimed Netflix series has always had a long wait between seasons, last year’s Coronavirus pandemic made that wait even longer. In fact, production on the fourth season of the series was halted altogether during this time. While the break seemed to allow the filmmakers time to focus on their scripts, it didn’t allow for much else. This includes marketing, which has been pretty dormant since the first Stranger Things teaser was released nearly 15 months ago. But now Netflix has unveiled a new teaser for Stranger Things 4, and this time it focuses on Eleven and even teases the potential return of Dr. Brenner.

As fans of the series know, Dr. Brenner was initially “killed off” in the first season of the series. But he’s since been teased to have survived, and now it seems likely that this fourth season could completely bring the character back. Of course, it’s still unclear just how that might be. In fact, it’s unclear if this newly released teaser trailer could be anything more than just a dream of Eleven’s. In any case, we’ll hopefully find out more and what exactly it all means soon with production ongoing.

In the meantime, you can check out the new teaser trailer for Stranger Things 4 down below:

It’s definitely nice to see that production is back on schedule, so we’ll likely continue to see more of these promotional teasers. After the lengthy hiatus that the show’s production suffered, it’ll be nice to see more of what’s been going on in front of the cameras. And, as mentioned above, the hiatus did allow for more attention to be given to the show’s scripts – so this could be the best season of the show yet. It almost certainly will be the scariest season, according to certain cast members.