Beyond Fest Announces 2021 Lineup – And It’s A Banger 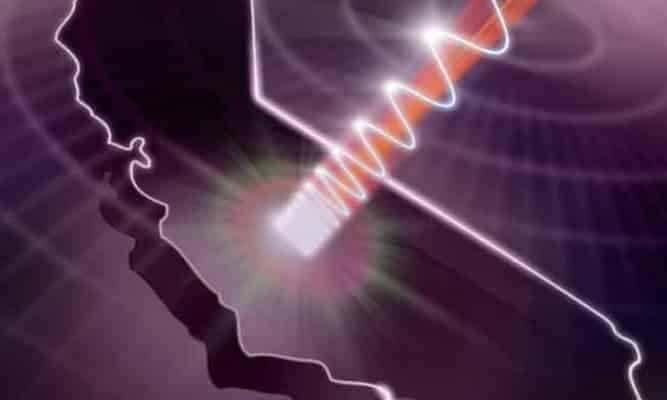 ATTENTION! ATTENTION! It’s 2021 and this year’s Beyond Fest is upon us! Los Angeles’s biggest genre film festival is back and the event isn’t pulling any punches. The Beyond Fest film festival has been a staple in Los Angeles for some time and every year is a blast. This humble film reporter has been going to said festival for several years and I can contest that.

The people over at Beyond Fest finally announced their very impressive line of classic cinema genre films, world premieres, and great Q&As feature film industry legends. The 10-day event will begin on Wednesday, September 29th, and draws to a conclusion on Monday, October 11th.

The pandemic in 2020 brought a halt to a lot of film festivals that year – but the folks at Beyond Fest met the challenge. The organization kept their yearly festival going by making the Mission Tiki Drive-In in Montclair, CA their home – which only amplified their notoriety.

This year, Beyond Fest is partnering up with American Cinematheque and will hold the festival at not one – but three separate theaters. The event will screen at the Legion Theatre, Aero Theatre, and Los Feliz 3 with all ticket sales going to the 501c3 non-profit film institution. 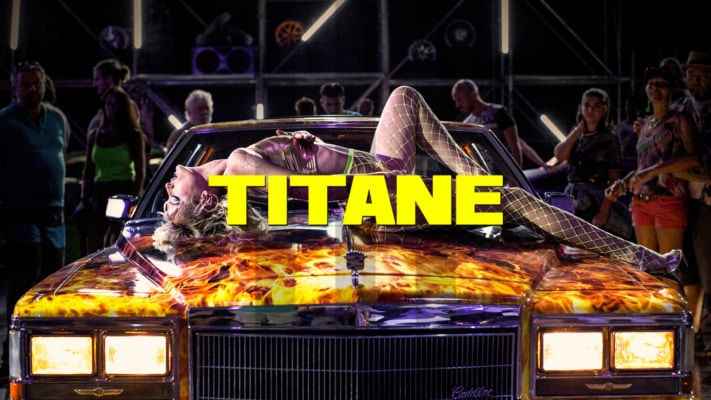 What is expected in 2021’s Beyond Fest is the West Coast premiere of Julia Ducournau’s Palme d’Or Winner TITANE in never-before-seen 35mm print. I’ve seen this movie already and it’s a wild ride. Also, to be at the event is the US Premiere of the highly anticipated sequel, Halloween Kills, and the equally as anticipated shocker from director Scott Derrickson and C. Robert Cargill, The Black Phone.

Now, I mention film industry legends and Director Michael Mann is definitely on that list of names. The man behind Heat, Manhunter, and The Insider will be at this year’s festival for Q&As following his films Collateral and Thief.

For the folks that are looking for something less well-known but similarly strange and fun to watch, Beyond Fest has you covered.

Horror fans and fans of the V/H/S film series will be thrilled to hear that V/H/S 94 is set to premiere the event on October 14th with director Simon Barret introducing the movie. Plus, if you feel inclined to continue down the “WTF” rabbit hole of horror, check out Phil Tippett’s Mad God which will be playing at the Aero Theater during the event. 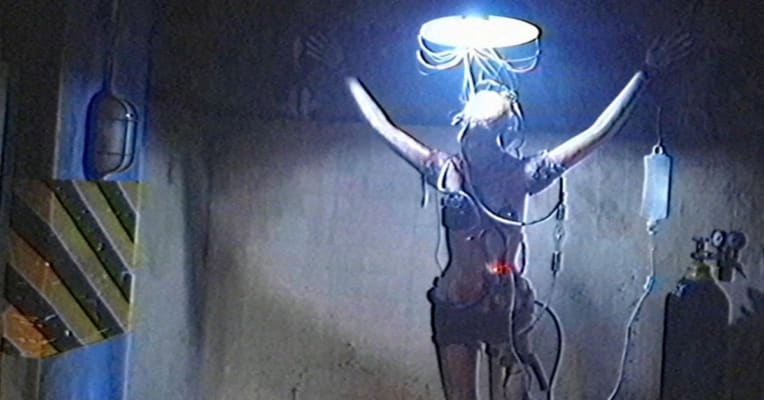 I can go on and on about the absolute bonkers screenings and Q&A’s that will occur at Beyond Fest – but you’ll have to check it out yourself.

Tickets are on sale and going fast but you can find them at americancinematheque.com.