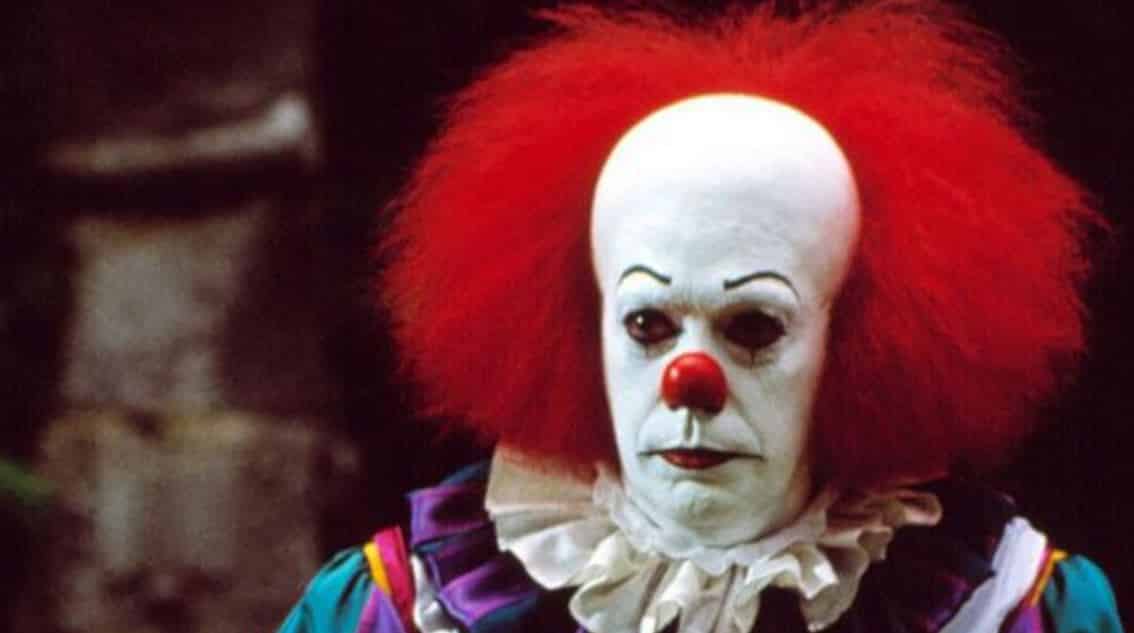 Will Poulter has been chosen by director Cary Fukunaga (True Detective) to play Pennywise The Clown in the upcoming remake of Stephen King’s It, according to Variety. While his previous roles might make this choice seem a little odd, this is what Variety reported:

Sources tell Variety that Will Poulter (“We’re the Millers”) is in negotiations to play Pennywise, the evil monster who lured in children disguised as a clown, in the upcoming remake of Stephen King’s horror classic.

Sources say in the end, Fukunaga could not say no after being blown away by Poulter’s audition for the part and felt he was the right choice for the role.

While the role is dark and evil, sources say Poulter is more than capable of taking on the character especially after his work on New Regency’s “The Revenant,” starring Leonardo DiCaprio. In the Alejandro Gonzalez Innaritu film, he plays one of the robbers who leaves DiCaprio for dead after he is mauled in the wilderness by a bear. Insiders who have seen early footage feel that Poulter, 22, is more than ready for a villainous lead.

It’ll be interesting to see his performance.

According to Stephen King Wiki:

It was a mysterious evil being from an unknown realm/dimension outside the regions of space. When It came to planet Earth to feed, its favorite disguise was that of a colorful and wisecracking circus clown named “Pennywise”. It could also morph into any other being or thing it pleases, generally based on its target’s loved ones or friends to lure them into Different traps. Or It just simply appear’s to them as their very worst fears and nightmares.

It preferred to attract children instead of grownups, so it could capture and kill to devour them. It was capable of killing every kind of human but mostly preferred to prey upon innocent human children because they were easier to manipulate and scare. According to the creature, frightened flesh tastes better.

What did YOU think of this casting choice? Be sure to tell  is in the comment section below!