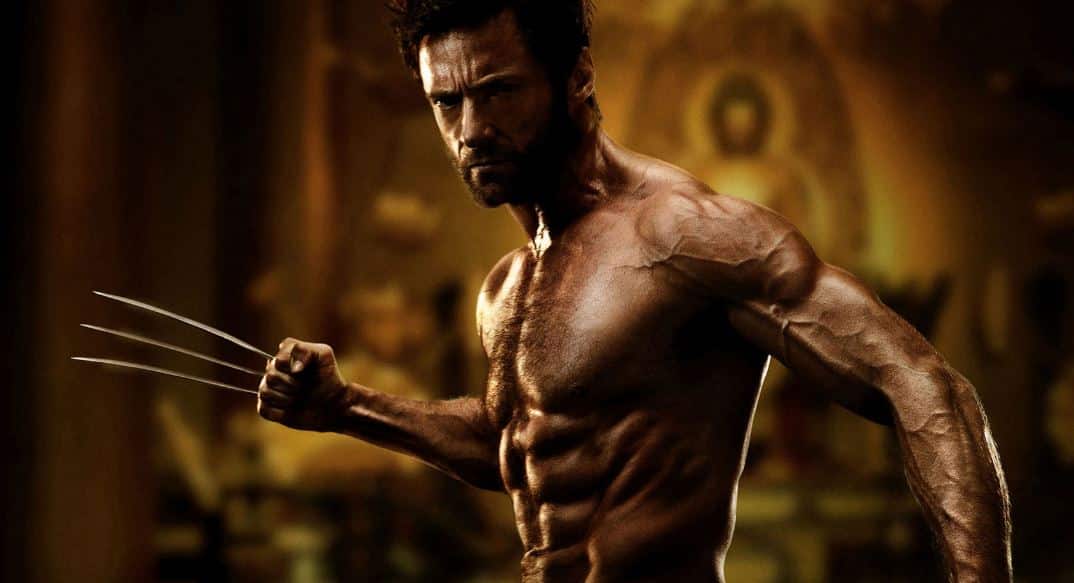 Amid speculation, Hugh Jackman has officially confirmed that the upcoming Wolverine film will be his last.

“This will be my last one,” Jackman said.

The interview, which took place on Dr. Oz will have fans everywhere sad to learn that Jackman will no longer be playing the character.

“It is my last time,” he continued. “It just felt like it was the right time to do it. And let’s be honest, 17 years. I never thought in a million years it would last, so I’m so grateful to the fans for the opportunity of playing it.

“I kind of have in my head what we’re going to do in this last one. It just feels like this is the perfect way to go out.”

Are you sad to see the actor go? Be sure to tell us your thoughts in the comment section below!