Netflix has a bunch of stuff on it. Some of it is crap, some of it is not. Allow me to direct you to five pieces of horror cinema that are firmly in the “not” category. 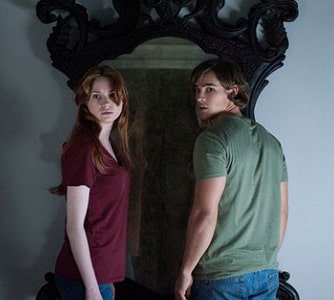 Mirrors are scary, on that we can all agree. Mirrors in a movie that actually pulls off a trippy, simultaneous multiple timeline mechanic? Horrifying. 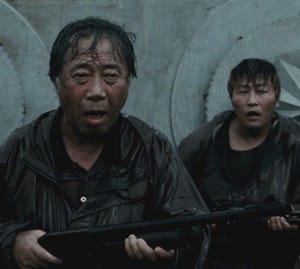 Korea’s take on the kaiju genre. I have a personal sense of nostalgia attached to scenes involving Korean family members yelling at each other, but even those without that particular blend of childhood memories can find something to enjoy in this. Like a giant, human eating monster, perhaps? 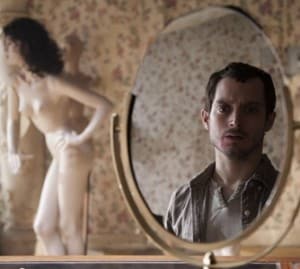 Elijah Wood and his tiny, terrifying mustache go on a killing spree. It’s just as disturbing as it sounds. 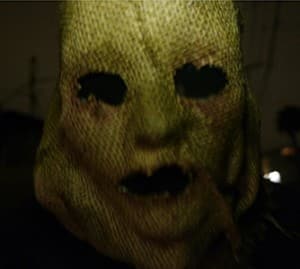 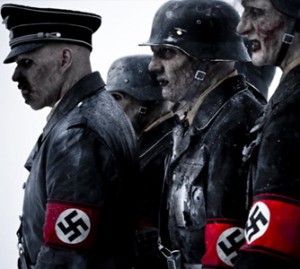 Because sometimes you are just in the mood for a group of Northern European campers to get killed/also kill a giant cohort of zombies that are also Nazis.