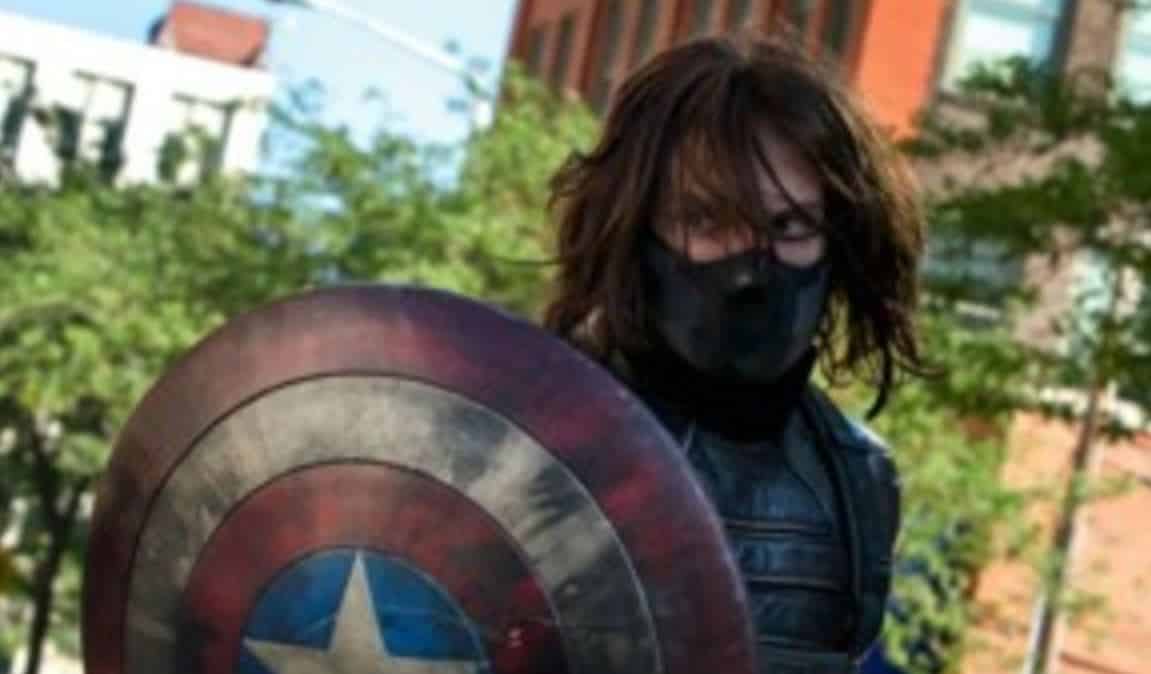 According to various reports, Civil War isn’t just about Iron Man vs. Captain America. It’s mainly going to focus on Bucky Barnes AKA The Winter Soldier. It seems that Barnes is actually going to be a bigger part of the Marvel Cinematic Universe than some had initially thought.

Earlier in the week it was reported that Black Panther was hunting Barnes so it seems that he is going to have a huge part in Civil War and it’s also looking like he will beyond that.

If you’d like to know the spoilers, as reported by Lainey Gossip, they’re below:

They’re shooting the first big action set piece of the movie, the one that kicks off the “civil war” after a battle between Cap’s new Avengers and Crossbones leaves a lot of innocent bystanders dead. As a result, world governments start cracking down on superhero activity. Tony Stark takes up the mantle of Team Let The Government Control Superheroes and Captain America leads Team That’s A Terrible F*cking Idea. Fans are vexed because no one is really sure what any of this has to do with Bucky Barnes/Winter Soldier, who’s supposed to be a major character in the movie.

The working title of Civil War is “Sputnik”, and while working titles don’t necessarily have anything to do with the plot, in this case it’s a nod to Russian spy stuff. In the comics everyone is fighting over secret identities, but that’s not an issue for the movies, so the thing that becomes the touchstone of the conflict is the Winter Soldier—everyone wants a piece of him. Cap wants to save his best friend, Tony Stark wants the guy who murdered his parents and may be using the government registration cause as a means to that end, Crossbones wants his brainwashed Hydra pet back, and Black Panther is in the mix, too, after the Winter Soldier for reasons unknown. The working title for Civil War could also be “Everyone Gets Bucky”. Civil War is a critical moment for Sebastian Stan and Bucky Barnes—he has to get everyone on his side by the end of this movie, because his role in the Marvel Cinematic Universe is about to get a lot bigger.

So, what do you guys make of this? Sound off in the comment section below!