Coming out on July 10th, The Gallows is the newest horror contribution from production house Blumhouse, who brought to us Paranormal Activity and Insidious.

Written and directed by directing newbies, Travis Cluff and Chris Lofing, this story follows a group of dumb teenagers breaking into their high school for some reason. Said high school is putting on a production of a play that accidentally killed a kid, because that is an excellent idea, said no sane school ever. 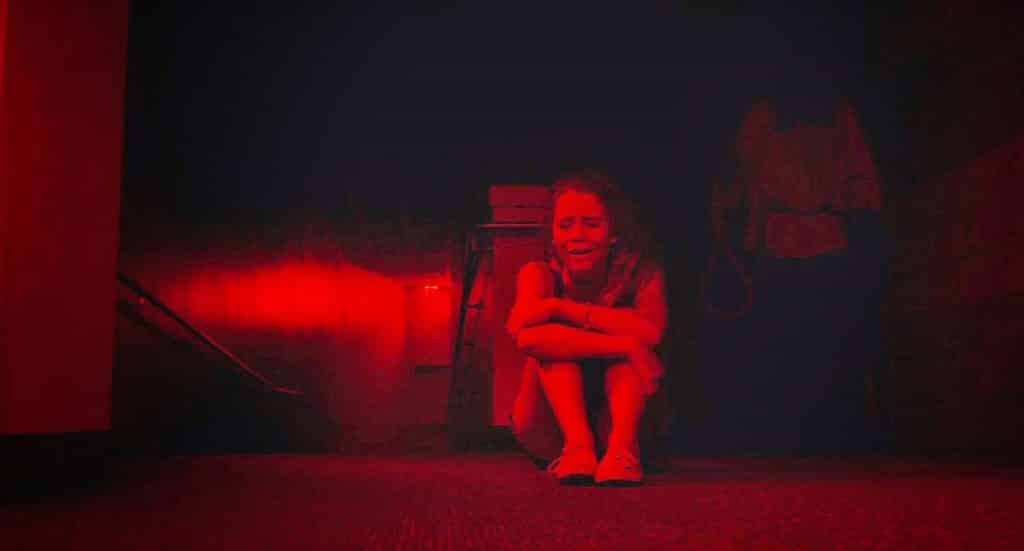 Also, all of the actors’ first names are also the first name of the characters they play. So, that says a lot of about the skill level here.

On the plus side, one of the leading ladies also played the girlfriend from God’s Not Dead, so if you feel like seeing one of the main characters from that movie get probably brutally murdered by a vengeful spirit, there’s that for you.

Let us know what you think below!

Tags: The Gallows
Leave Comment
No Result
View All Result