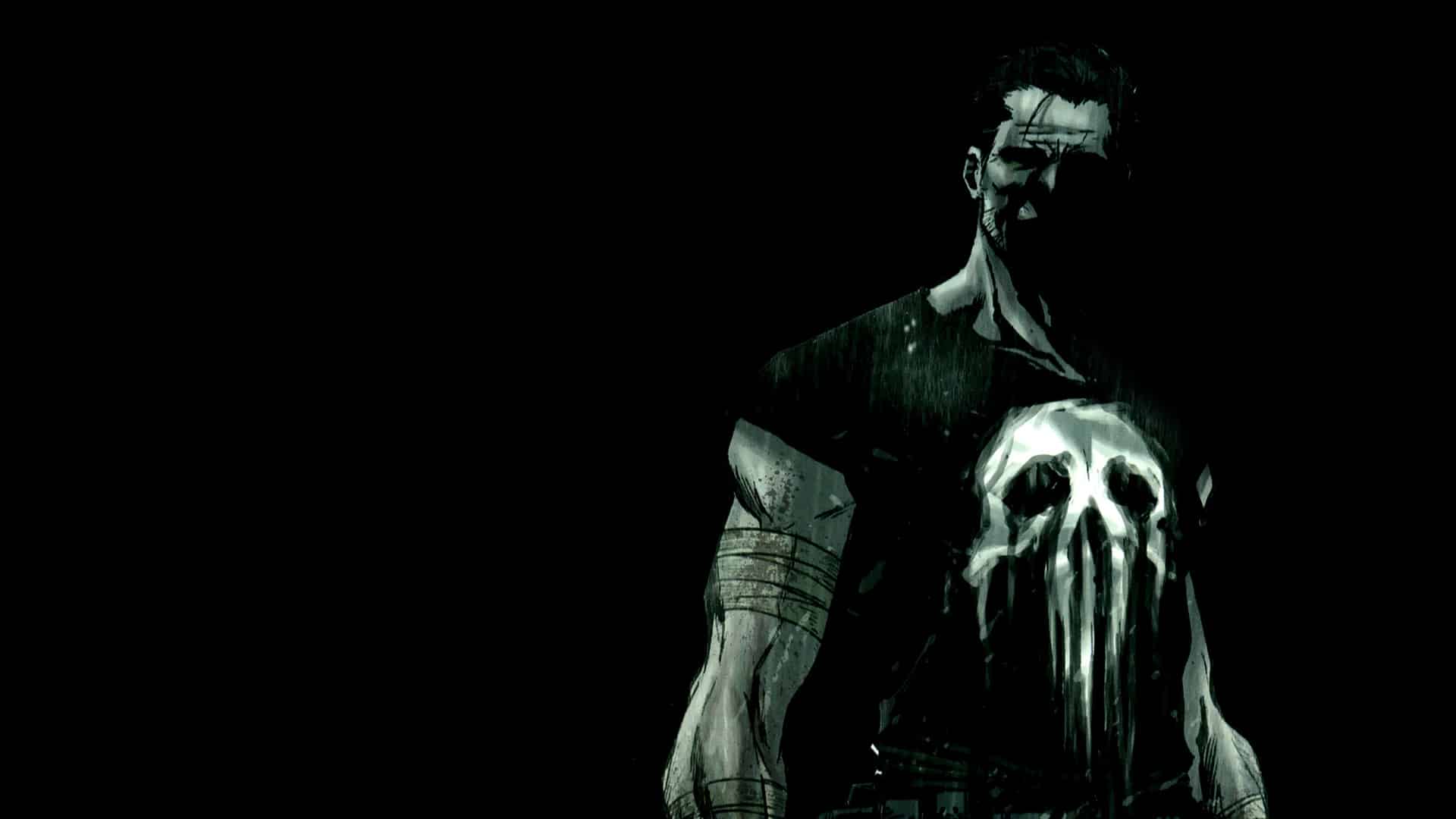 We last saw Frank Castle in the pathetic 2008 film known as Punisher: War Zone. While some may take offense to me calling it pathetic, I can’t really care because all in all, that’s what it was. Sure, Ray Stevenson wasn’t bad as Castle but the rest of that movie was corny at best. But – that’s beside the point. Here are just 5 reasons we think that The Punisher needs a Netflix series.

5. He Could Easily Tie Into The Daredevil Series

With the recent success of Marvel’s Daredevil, it’s no secret that fans have been clamoring for The Punisher to come back for some time now. Fans of Daredevil are most likely already familiar with Frank Castle and it wouldn’t take much explaining or much for them to cross paths with each other. The showrunner on Season 1 of Daredevil even said that he wants to make a hard-R (we’ll get to that later on the list) Netflix series for the vigilante.

They have both teamed up and clashed in the comics, so Marvel could take that either direction that they wanted. I assume that they would clash at the beginning, and then possibly team up to take on the guy that they are both after – Kingpin.

I think that once Marvel wants to re-introduce The Punisher, it’s pretty obvious that they would tie him into the Daredevil series in some form or another.

**Wrote this before it was announced that Castle will be appearing** 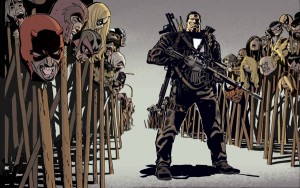 I think we can all safely agree that Marvel will make a Punisher Kills The Avengers film, aim for NC-17 and release it to the IMAX for all families to see. Am I right?! Okay, maybe I’m not right on that one but there are endless stories that Marvel could use to bring Castle into the mix.

Captain America: Civil War comes out next year, and I’m sure most of you already know that The Punisher actually plays a part in Civil War. I’m not sure that he would be a huge part of the film (or any PG-13 films for that matter) but a name drop or some type of reference wouldn’t hurt and it would generate excitement around the character.

They could even choose to go back and show some of his earlier days or do something based off of the War Zone comics (not the film). Like I said, there endless possibilities.

3. We Don’t Need Another Reboot 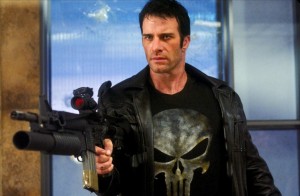 We’ve pretty much seen the whole Frank Castle back story. His family gets killed, he gets vengeance. Pretty much anyone who is a Punisher fan or even the least bit familiar with the story knows this. It’s kind of like the Spider-Man films. We all know the story and there’s no point in showing it to us again.

Beyond that point, there hasn’t been a Punisher film that was all that great. The 2004 Thomas Jane film is sort of a cult favorite and fans really seem to want him to come back and play Castle again (especially after Dirty Laundry). While that film wasn’t bad, it wasn’t great.

I don’t think that I need to go back on Punisher: War Zone or the Dolph Lundgren version – for obvious reasons. I also think that a film would be limited to a certain amount, while a show could tell so much more of Castle’s story.

2. It Could Be Hard R-Rated 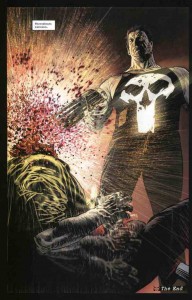 The Punisher needs to be violent. It doesn’t have to be over-the-top like War Zone. You can have something gritty and dark (Daredevil) but not have to resort to being violent just for the sake of being violent.

I also feel like Marvel wouldn’t really want to do an R-rated film for the character (or even an R-rated film in general) and I think we can all agree that Marvel has a pretty good track record since they started making films – which brings us to #1.

1. Marvel Has The Rights Back 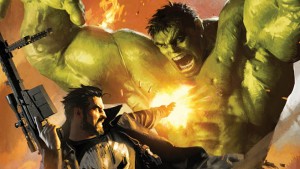 Even if we’re impatiently waiting for something to come about with The Punisher, I think we can all agree that Marvel does know what they’re doing. There may have been little hope before the Daredevil series that we would ever get to see some of the darker characters the way that they needed to be seen – dark – but once that show came out, I think it’s obvious that they have found a place for all these adult oriented characters.

I feel like it’s only a matter of time before we see Frank Castle on the small screen with Daredevil but who knows what may happen. It’s all speculation at this point though I find it highly unlikely that they will wait too long to bring him back. After all, it’s been 7 years since the last time we saw the guy – maybe they’re trying to erase War Zone out of everyone’s mind?

Bam. Turns out we were right about him coming to Daredevil.

Alright, alright. Enough hate on War Zone. What did you think of the list? Let us know at the bottom of the page!