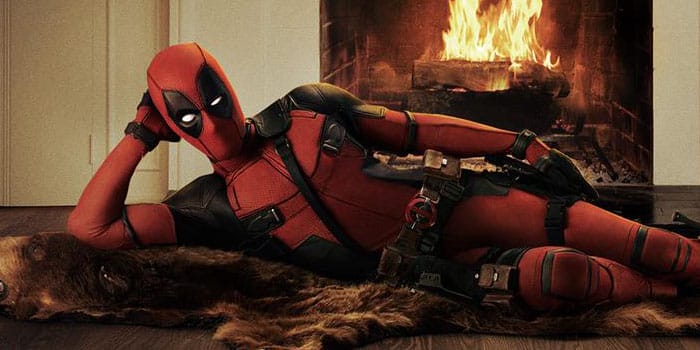 Ryan Reynolds has officially announced that the filming of Deadpool has completed. He did so while thanking the fans and possibly eating a “samich”…

Check it out for yourself below:

#Deadpool has been a privilege to make. And we got to make this film because of you. Gonna eat a samich now. #wrapped pic.twitter.com/AMW68HD2BI

It caps off (or begins) what has been one of the more interesting marketing campaigns of recent memory, and here’s hoping we get the movie Deadpool (and Marvel) fans have been waiting to see for quite some time now. We can also maybe forgive Fox for the abomination that was X:Men Origins: Wolverine, but we’ll have to wait and see. That would take quite an awesome movie to forgive something that bad.

Deadpool synopsis: Wade Wilson (Ryan Reynolds) is a former Special Forces operative who now works as a mercenary. His world comes crashing down when evil scientist Ajax (Ed Skrein) tortures, disfigures and transforms him into Deadpool. The rogue experiment leaves Deadpool with accelerated healing powers and a twisted sense of humor. With help from mutant allies Colossus and Negasonic Teenage Warhead (Brianna Hildebrand), Deadpool uses his new skills to hunt down the man who nearly destroyed his life.

Are you excited for the upcoming Deadpool movie? Do you think it’ll be the movie we’ve all been waiting for? Be sure to tell us all of your thoughts on the movie in the comment section below!