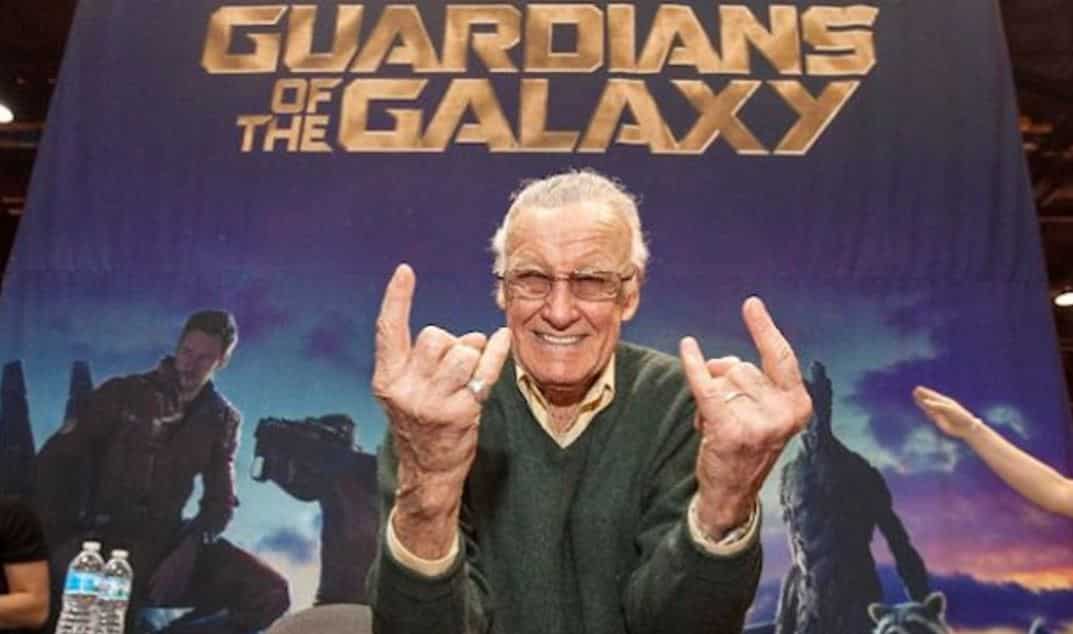 It has has revealed (via ComicBook.com) that Stan Lee is now the highest grossing movie producer of all time, after Avengers: Age of Ultron has made $413 million at the domestic box office – bringing his all time film gross total as a producer to $6.8 billion.

He passed Spielberg ($6.76 billion) to take the top spot. Kevin Feige isn’t far behind with $5.3 billion.

It’s not exactly surprising given all of the success Marvel has had over his lifetime – and especially over the recent years with the superhero movie boom.

According to a quote from Lee (via Wikiquote):

“In the early days, I was writing scripts for virtually all the books, and it was very hard to keep all the artists busy; poor little frail me, doing story after story. So I’d be writing a story for Kirby, and Steve Ditko would walk in and say, ‘Hey, I need some work now.’ And I’d say, ‘I can’t give it to you now, Steve, I’m finishing Kirby’s.’ But we couldn’t afford to keep Steve waiting, because time is money, so I’d have to say, ‘Look Steve, I can’t write a script for you now, but here’s the plot for the next Spider-Man. Go home and draw anything you want, as long as it’s something like this, and I’ll put the copy in later.’ So I was able to finish Jack’s story. Steve in the meantime was drawing another story…..Okay, it started out as a lazy’s man’s device…but we realized this was absolutely the best way to do a comic…..Don’t have the writer say, ‘Panel one will be a long shot of Spider-Man walking down the street.’ The artist may see it differently; maybe he feels it should be a shot of Spider-Man swinging on his web, or climbing upside-down on the ceiling or something.”

Were you surprised by this? Tell us all of your thoughts in the comment section!