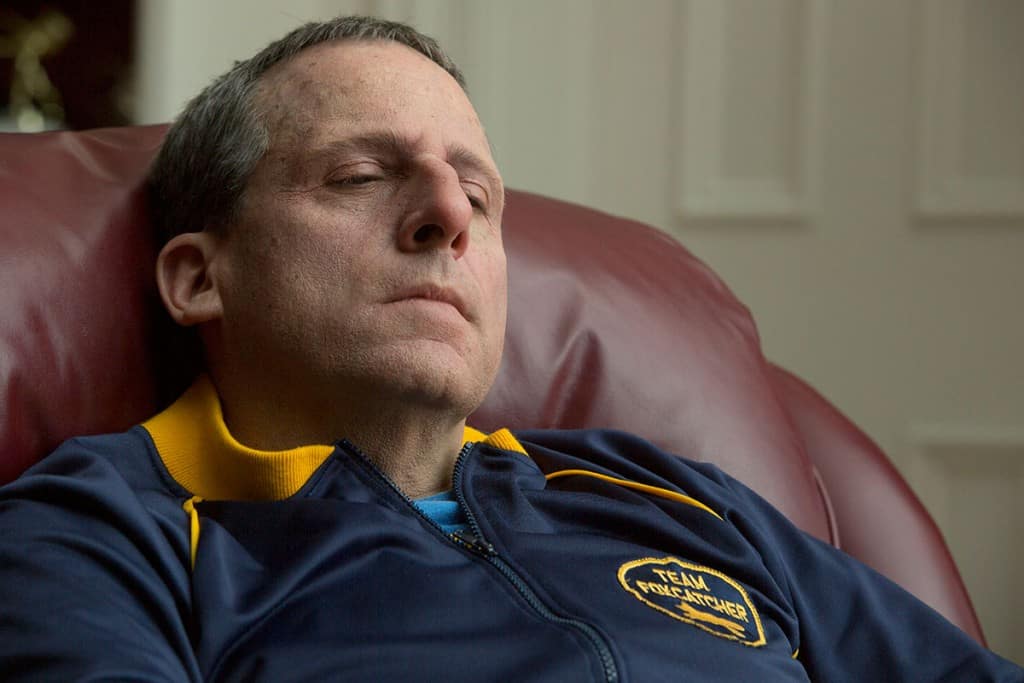 Yeah, this is a pretty late list – but we just launched our site. So, forgive us on these upcoming 2014 lists. Or don’t – we won’t mind. Anyway, here are the 5 films that we thought were the most overrated of 2014. 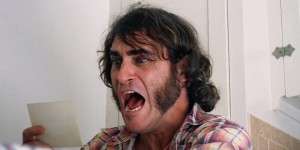 I like my neo noirs complicated and twisty but Inherent Vice proved a bit too much for me. Scratch that. Inherent Vice is so unnecessarily complicated that my freaking brain split apart like the San Andreas fault line in that one movie that came out last week (I think it was called Aloha or something…) Director Paul Thomas Anderson throws in tons of characters and plot lines for you to keep track of in the most exposition-heavy scenes I saw all last year. It felt like less like watching a movie and more like studying for a test. God help you if you forget a character’s name! You might as well walk out and try again at the next screening.

Yes, I suppose that I could give it a rewatch on DVD and piece it together, but Anderson didn’t give me a reason to. The movie lacked the emotion, engaging characters, memorable dialogue, and all the other great things that I have come to expect from a Paul Thomas Anderson movie. Piecing together the entire plot seems futile because it will still be the same, disappointing movie. 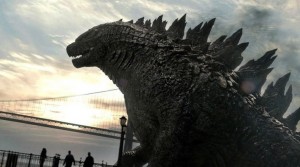 There were more than a few reasons I didn’t enjoy Godzilla, but I’ll keep it to a minimum. First, without giving away any spoilers – the trailers were very misleading (*cough* Bryan Cranston *cough*) and a few other reasons I’ll get to below.

I found myself not feeling any sort of way towards the characters. Aaron Taylor-Johnson as the hero was pretty damn boring but that wasn’t the only problem – I personally didn’t care what happened to any of them one way or another.

The biggest problem I had with the film, though, was – where in the hell was Godzilla? At one point during the movie, I forgot that I was even watching something called Godzilla. I thought maybe it should have been titled “Disaster Strikes: Here Are A Bunch Of Boring Characters To Watch During The Chaos”. But seriously – he wasn’t in it nearly enough.

So, all in all, I didn’t really get the hype surrounding this movie – as I thought it was a 5 out of 10 at best. Maybe the next outing for the ol’ green bastard will be better than this boring letdown. The 1997 film was more entertaining than this one…in a bad/good way. -Frank Palmer 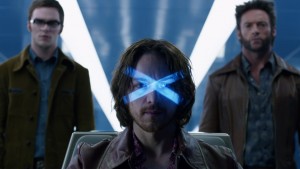 This seventh installment of the X-men series was hailed by many as a fresh start for the franchise. Personally, I’m just remembering when this movie was called Terminator 2…

To be fair, the comics got to this type of time travel/robot apocalypse thing before James Cameron did. However there’s no excusing how many plot points are taken from the last six movies in this very series.

So Magneto breaks out of a human prison? Saw that in X2.

Magneto turns a human plan to destroy mutants against them? Again… X2.

There’s climactic showdown in which Magneto lifts an iconic structure and moves it to have an advantage in a battle? Huh… kind of like the Golden Gate bridge in The Last Stand.

Indeed, the time travel plot seems to just be there to hide a lack of fresh ideas and to spit on the other movies by bringing back dead characters. Disagree if you want. Enjoy it if you like. I, however, am disappointed at how this franchise has failed to live up to the promise of the excellent First Class. -Steven Potgeter

Since Foxcatcher never got a very wide theatrical release, I was forced to drive for 40 minutes to see it. After seeing the movie, I found out, to my horror, that I had left my car lights on the entire time and that my car battery was dead. I then walked around the mall where the theater was asking complete strangers to give me a jump start. So was seeing the movie worth it? Well, to answer that question, let me request that you read the title of this article again. Of course it wasn’t!

I don’t have any complaints about the Oscar nominations that Steve Carrell and Mark Ruffalo picked up. Even as a detractor, I have to admit that the acting in Foxcatcher is all around amazing. But the cast couldn’t save Foxcatcher from feeling like an hour long TV movie stretched to a painful two hours and fourteen minutes.

Padding out the movie we have scenes of characters staring at each other, scenes of characters taking with…………….. lengthy……………………….. pauses in………………. the…………………………………………dialogue, and more establishing shots than I could ever want or need. Every (and I mean every) scene goes on for far longer than it should resulting in one of the most boring movies of 2014. 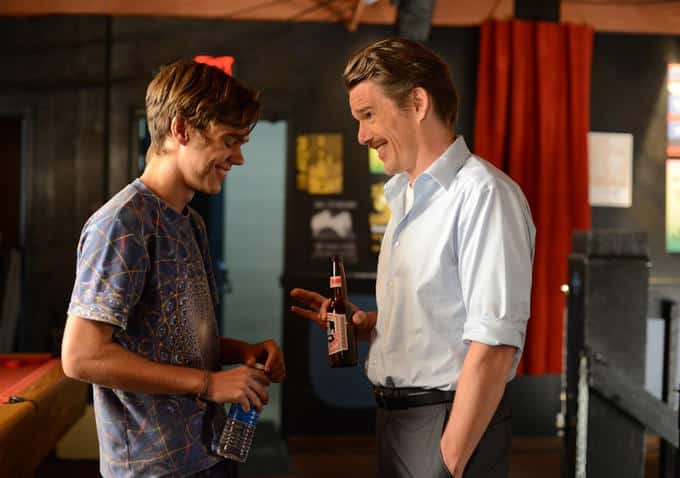 Before all of you jump on me about Boyhood being on this list – let’s remember that this isn’t a “worst of” list, it’s a most overrated – and this certainly fits the criteria. I realize that the film isn’t supposed to be anything more than a look at life over a period of time but I couldn’t help but wonder if I had missed something when I stopped watching. Sure, it was interesting and definitely unique but if you think about it, it was actually kind of boring.

I found myself waiting for something to happen the entire film but once you get to a certain point of a 3 hour movie, it is what it is.

For a film that was widely considered to be perfect (it boasts a 98% on Rotten Tomatoes) I just was expecting something much, much different. I’m not saying it was a bad film by any means but to me – it was just and okay film that could have been much shorter. Maybe it went over my head or maybe – it was just boring. -Frank Palmer

So, do you agree or disagree with this list?