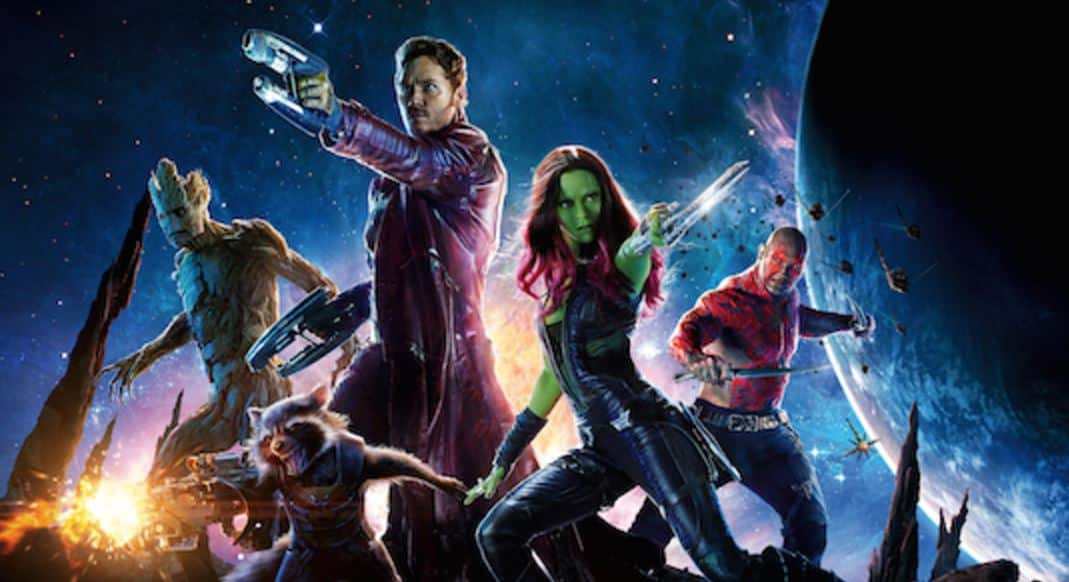 As you would expect, people have began to speculate that eventually, the Guardians Of The Galaxy are going to meet The Avengers. In a recent sit down with IGN, however, Chris Pratt sort of wants people to pump the brakes on that one:

“That’s speculation. I haven’t heard that,” Pratt said. “No, no one’s ever discussed it with me.”

“I think like the universe itself it’s best to expand outward,” he says. “I don’t personally – and it’s not up to me, I’ll do whatever they want me to do – I don’t want to see the Guardians defend Cleveland, Ohio. We’re cosmic man. I want to be in space.”

It’s bound to happen at some point, so Pratt’s comments can’t be taken as ending this potential crossover. The Marvel Cinematic Universe is all about potential crossovers, and with Infinity Wars coming soon, we’re sure it’ll happen sooner than you might think.

Guardians of the Galaxy synopsis: Brash space adventurer Peter Quill (Chris Pratt) finds himself the quarry of relentless bounty hunters after he steals an orb coveted by Ronan, a powerful villain. To evade Ronan, Quill is forced into an uneasy truce with four disparate misfits: gun-toting Rocket Raccoon, treelike-humanoid Groot, enigmatic Gamora, and vengeance-driven Drax the Destroyer. But when he discovers the orb’s true power and the cosmic threat it poses, Quill must rally his ragtag group to save the universe.

Do you want to see the Guardians meet The Avengers? Be sure to tell us your thoughts in the comments below!

Continue Reading
You may also like...
Related Topics:Avengers, Chris Pratt, Guardians of the Galaxy, Marvel, MCU