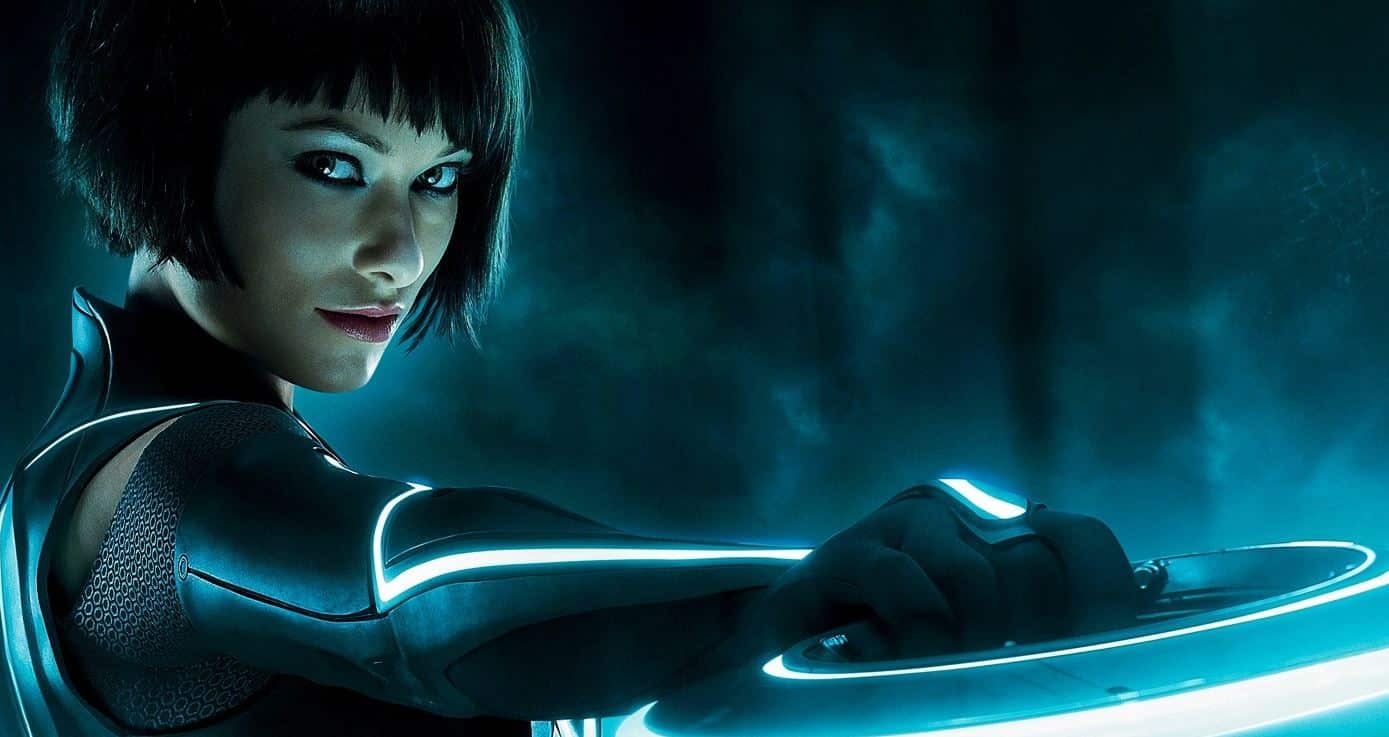 Tron 3, which would have had stars Olivia Wilde and Garrett Hedlund reprising their roles from Tron: Legacy, has officially been cancelled, according to THR.

Tron: Legacy was a financial hit for Disney but didn’t make nearly as much money as they had anticipated. That meant that any further films in the Tron franchise were a bit iffy as to whether or not Disney wanted to risk it again. As of the past few weeks, it seemed they did as Tron 3 was supposedly officially in production. But as quickly as it was announced, it was cancelled. In this writer’s opinion, what sunk Tron 3’s hopes of ever being made was Brad Bird’s Tomorrowland.

While nothing special by any means, Tomorrowland was still a halfway decent time at the movies but it failed to meet critical or financial goals. The film barely even made over 30 million on its opening weekend and will be hard pressed to even get its budget back. Both it and Tron: Legacy were films Disney was hoping made them a lot of money as fun and visually stunning films. With neither of them living up to the Disney wanted out of them, it comes as no surprise that Disney would pull the plug on a future Tron film.

This comes at a time when live action Disney movies can be hit or miss. They have had some financial successes with their Marvel films, Maleficient, and Cinderella but have had numerous flops with John Carter, Prince of Persia, and most notably, The Lone Ranger. So, Disney is trying to figure out the best way to go moving forward with their live action films and don’t see a future with Tron.

What do you guys think about Tron 3 being cancelled?

Continue Reading
You may also like...
Related Topics:Tron, Tron 3

No One Has Discussed An Avengers/Guardians Team Up With Chris Pratt
Samuel L. Jackson Won’t Be Appearing In Captain America: Civil War
Advertisement
To Top