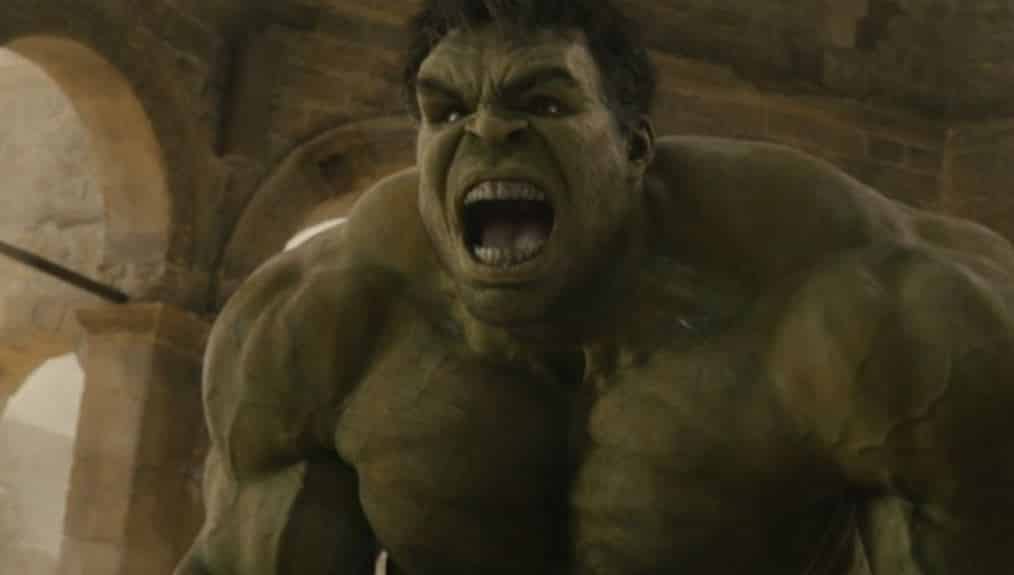 Director James Gunn recently confirmed on Facebook that Guardians Of The Galaxy 2 will introduce Star-Lord’s father. He also confirmed that despite speculation, The Hulk will not make an appearance in the sequel:

“They [The Guardians] will not team up with Hulk,” Gunn said.

According to Marvel Cinematic Universe wiki:

Doctor Robert Bruce Banner is a renowned scientist in the fields of Biochemistry, Nuclear Physics, and Gamma Radiation. He is one of the scientists who tried to recreate the Super Soldier Serum which originated Captain America in World War II, but when an exposure to high levels of Gamma Radiation instead of Vita Radiation went awry, the mild-mannered scientist found himself plagued with a peculiar condition; when angered or provoked, he would transform into the huge rage-fueled and nearly mindless green-skinned monster known as Hulk.

Fearful of the damage that Hulk could inflict, Banner chose to live a discreet life in remote parts of the world, working to cure the sick and help the poor while trying to elude those who would take advantage of his ability to change into the enormous green menace.

Also from the same site:

The Guardians of the Galaxy is a band of former intergalactic outlaws, who have teamed together to protect the Galaxy from planetary threats. They managed to save the planet of Xandar from the Kree warlord Ronan and have been recognized under the Nova Empire.

Are you disappointed that Hulk won’t be making an appearance? Tell us your thoughts in the comment section!