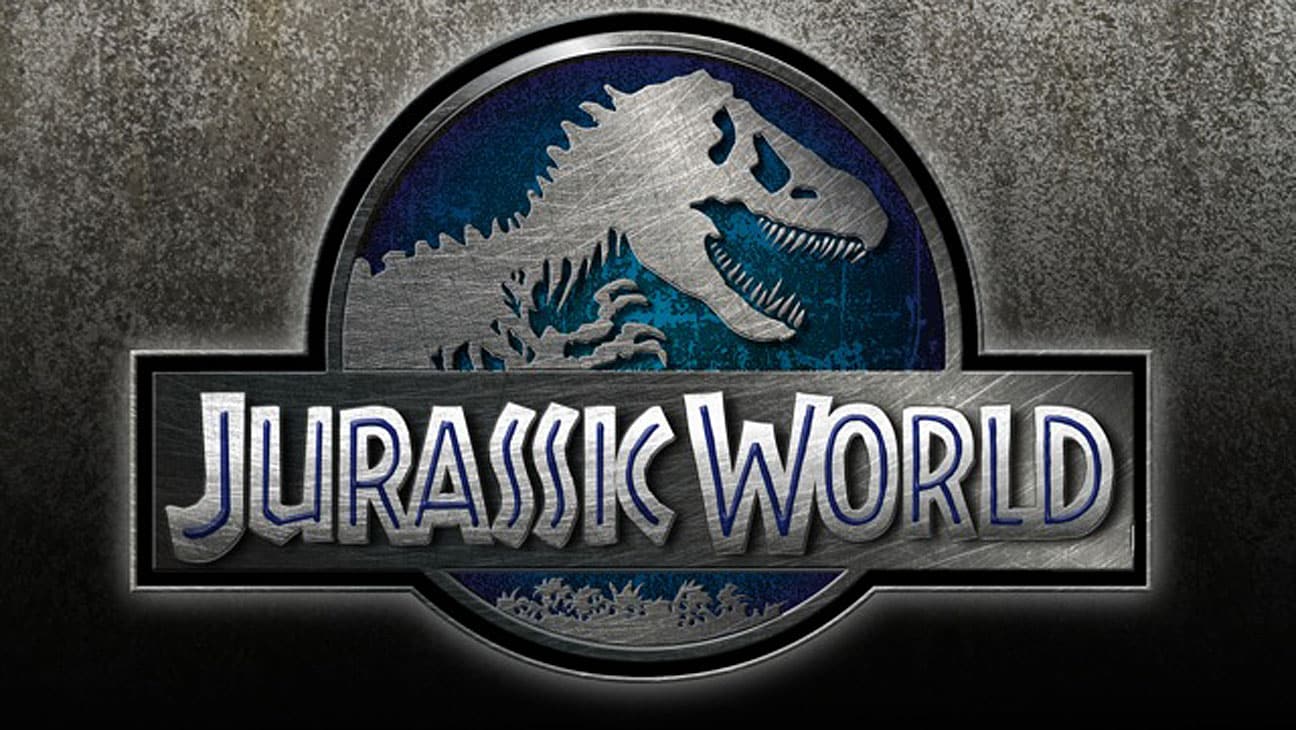 With the saturation of comic book movies in Hollywood, it’s refreshing to see a bit of nostalgia in the form of Jurassic World return to the silver screen. Many feared that the movie would not be able to capture the fun and awe of the original. However, I’m happy to report that those doubts are blown away. After winning the critics over with Safety Not Guaranteed, Colin Trevorrow has made the giant leap into blockbuster territory where he reinvigorates the franchise for a whole new audience. Jurassic World is far from perfect; however, there is no denying how Colin Trevorrow has created a visually stunning movie that will appeal to the whole family. John Schwartzman’s cinematography is a treat for the eyes, with the luscious colours of the park drawing the audience into the world in front of them. Unfortunately, the CGI can be a little jarring at times.

To be direct, the dinosaurs simply do not look good enough for the big screen. With animatronics falling out of favour with Hollywood in recent years, the news of Rick Baker’s retirement being just one example, it’s a shame that studios have decided to take the cheap and fast route with CGI, as it does take away some of the magic.

Chris Pratt continues to solidify his status as Hollywood’s new leading man as charismatic velociraptor expert and trainer, Owen Grady, whilst Bryce Dallas Howard portrays the plucky Claire Dearing, the park’s operation manager, with aplomb. Nick Robinson and Ty Simpkins are able to hold their own as Zach and Gray Mitchell, providing much of the humour whilst Vincent D’Onofrio puts in a good performance with his portrayal of slimey antagonist Vic Hoskins who is the head of security operations for InGen with his own hidden agenda.

Although the acting can come across as artificial as the dinosaurs on screen, they all do the best they can with the script they’re given, however that doesn’t stop the characters from being nothing but one dimensional.

Luckily enough, this isn’t too much of an issue as the writers were able to balance the adventure and science aspects of the plot well enough for the audience to be entertained throughout. With plenty of good humour and set pieces, Jurassic World has enough tricks up its sleeve to keep people of all ages thoroughly invested in the story.

The genetically modified Indominus Rex is a worthy threat throughout, as it kills foes for sport whilst looking utterly terrifying compared to any other dinosaur in the park. Its killer instincts enables the beast to be one step ahead at all times, which further highlights the purpose of this blockbuster movie … bigger, faster, and more teeth. Overall Jurassic World has enough fun and adventure to entertain audiences of any age. Those looking for a bit of meat on the bones will be left feeling hungry, but if you’re looking for a nostalgic blast from the past, then this will certainly keep you satisfied. At 124 minutes long, the movie is well paced and the audience will be on the edge of their seats when it comes to the thrilling third act. With the weekend coming to an end, the film is already breaking box office records, so if you’re looking for family friendly fun, then get yourselves down to the cinema.

Review: San Andreas
Review: Me and Earl and the Dying Girl
Advertisement
To Top