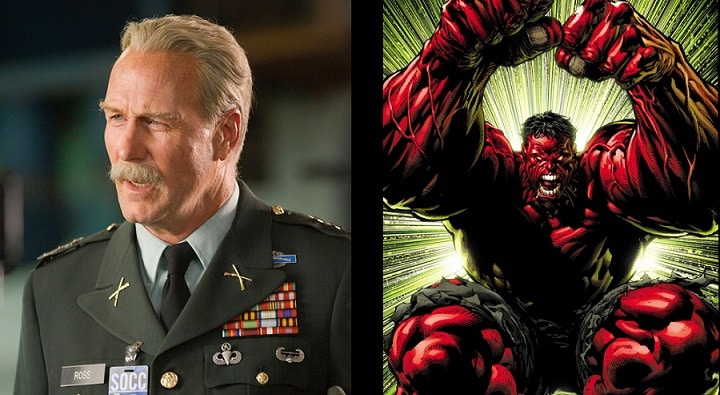 “I loved playing Ross the first time because I was able to try and create an ego as big as the monster he was chasing. And one that was as warped too,” Hurt told IGN while promoting his new show Humans. “It’s a more modernized style. And what they’ve done is they’ve taken a character who was the Ross from the older film and made a new version. This is a much newer Ross. A much different Ross. And I liked that a lot. I haven’t had a lot of time to understand it, but I’m doing the best I can. And they haven’t fired me yet.”

Does this mean we’ll be seeing Red Hulk? I guess we’ll have to wait to find out.

Ant-Man Will Have A Huge Effect On Marvel’s Phase 3
Someone From Iron Man’s Past Returning For Captain America: Civil War
Advertisement
Advertisement
To Top