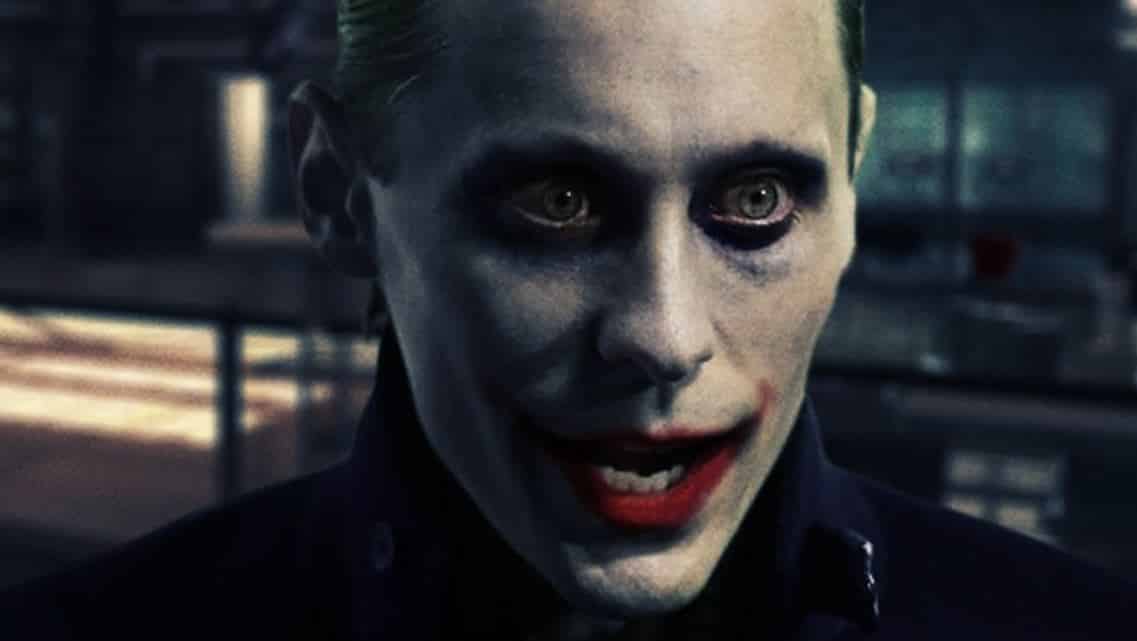 Adam Beach, who plays Slipknot in the upcoming Suicide Squad film, has some interesting stories about Jared Leto. Apparently, being the method actor that Leto is, he’s so deep into character that he’s been sending very disturbing gifts to his fellow cast members – via E! Online:

“He sent [Margot Robbie] a nice love letter with a black box with a rat in it—a live rat,” Adam Beach said at the premiere of Joe Dirt 2: Beautiful Loser. “It was beautiful. Then he sent bullets to Will [Smith] with a letter.”

In addition to those gifts, Leto sent a video to the entire casts that included a “dead hog” in it. Basically, the just of the video was him saying the following:

‘Guys, I can’t be there but I want you to know I’m doing my work as hard as you guys,'” Beach said. “The video he showed is in character. It blew our minds away. Then we realized that day, this is real.”

Beach was also asked about the first time he saw Leto as The Joker.

“He encompasses this beautiful man and he shows it in, ‘Hello, how are you?,’ but in an instant, he goes to psychotic behavior where you’re in fear,” Beach recalled. “But you love him because he has both of those genuine sides.”

What do you guys think of Jared Leto’s antics? Sound off down below!