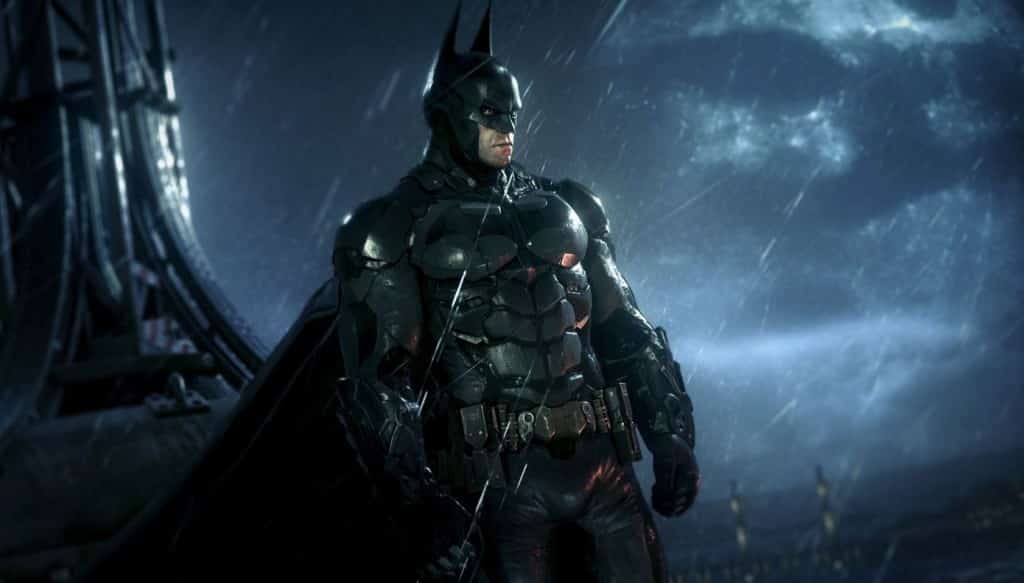 Now that I have completed Arkham Knight, I thought I’d revisit that list and make one using things from the game. Since it only just came out, I will also try to be as spoiler free as possible when discussing the game. 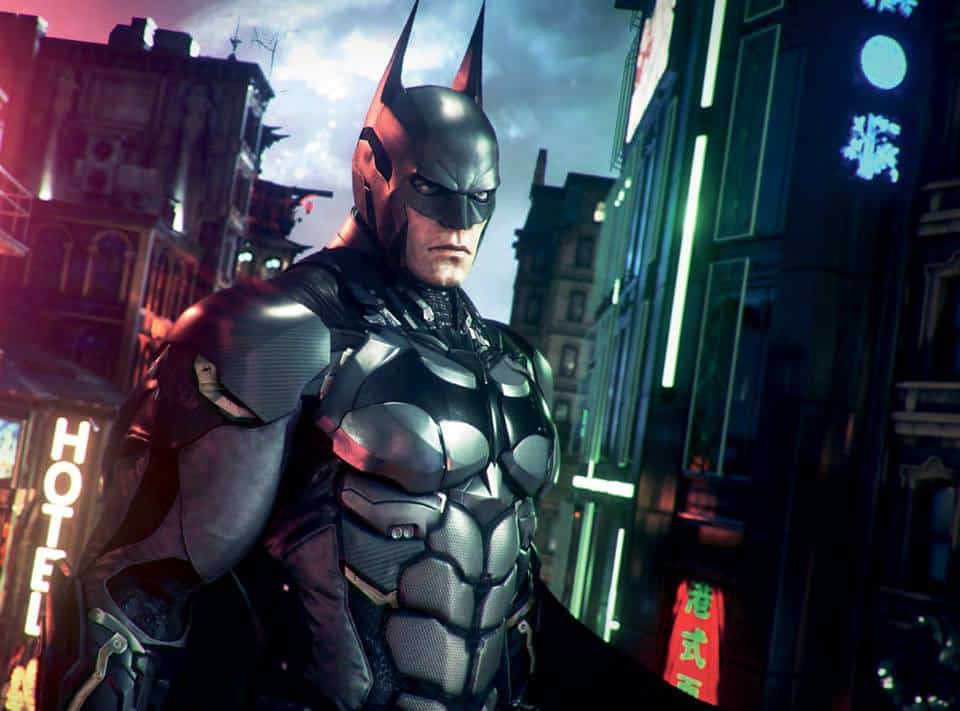 By and large, each Batman film has been a self-contained story with some carry over in the Dark Knight trilogy. Batman movies generally have had a one and done villain trying to take over the city. In Arkham Knight, however, not only are there two main villains – but there are countless big name villains in side missions. It hinted at some serious past issues, showing that Batman himself has had a long storied history. Future Batman films should allude to previous events in Batman’s past, showing his longevity and massive world he lives in. 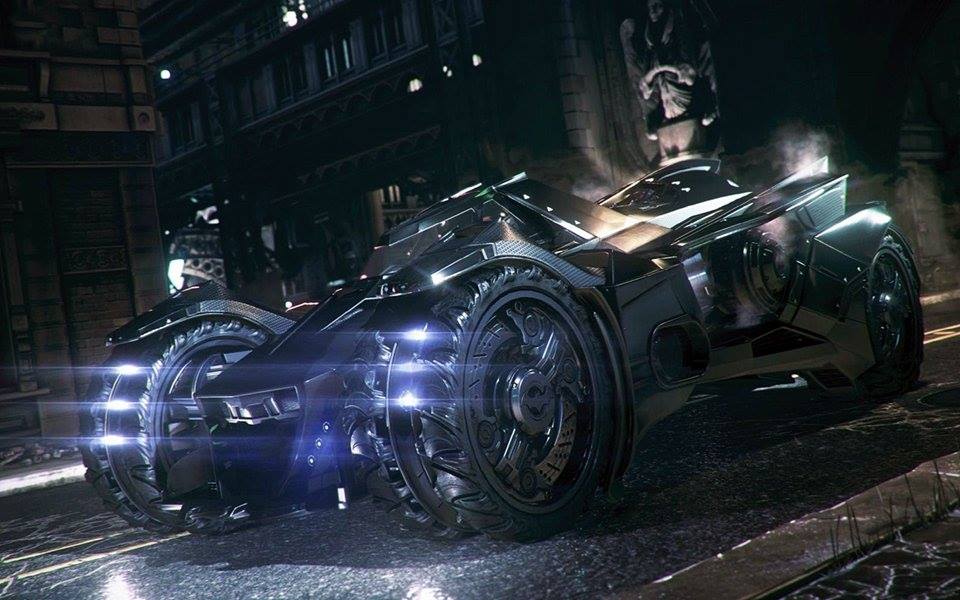 A staple of the Arkham games has been its standout combat system which was only improved upon for Arkham Knight. It shows the Dark Knight’s mastery of martial arts and fighting, something we have only gotten in limited quantities in various film adaptations most likely due in part to costume limitations. Batman is a master fighter and brilliant tactician and should be allowed to show these abilities on the big screen.

The biggest addition for Arkham Knight was the Batmobile, the game’s biggest blessing and its greatest curse ultimately. We have gotten some fantastic Batmobile’s over the years with the Tumbler from The Dark Knight Trilogy getting the most action. The chase scene in Batman Begins was an excellent showcase of the Batmobile’s power and one that I hope gets recreated in future films. Batman relies on the Batmobile heavily and it is a fearsome weapon when he chooses to use it as such.

Future films could take the hint from Arkham Knight and show more of the power that Batman gets from the help of the Batmobile. 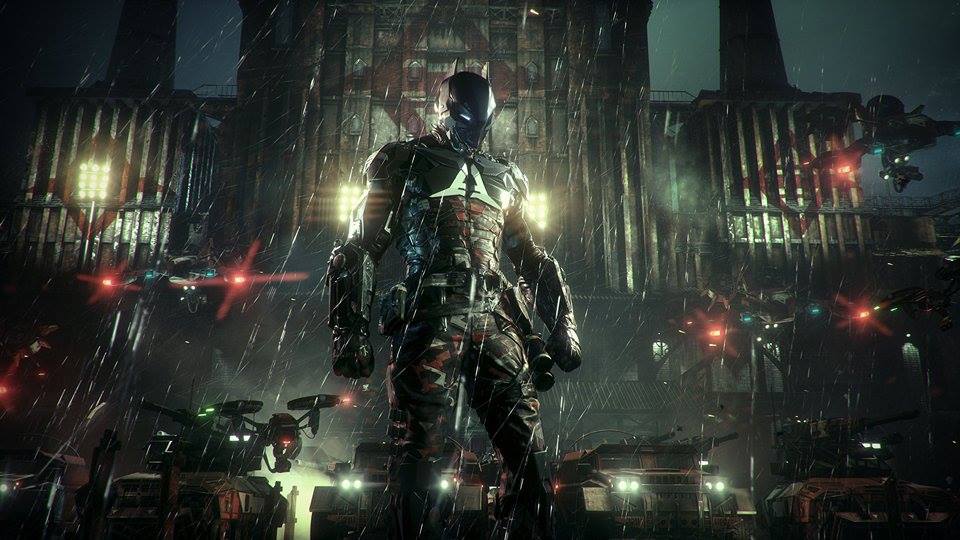 Arkham Knight excelled because as the story progressed, things would only go from bad to worse for the Dark Knight. This shows the urgency and importance of what he is doing as he truly is Gotham’s only hope. Too often in superhero films, (not just Batman )it doesn’t seem like the stakes are very high. Whether the hero is getting personally attacked or something else, usually we know that the hero will get out of things just fine. It makes the story more interesting when things get taken up a notch and the stakes are really raised – as in Arkham Knight. The more danger and adversity the hero faces in any given story, the greater the triumph when they finally prove victorious.

In future films I really want Batman to face desperation and have it take everything he’s got to overcome evil. 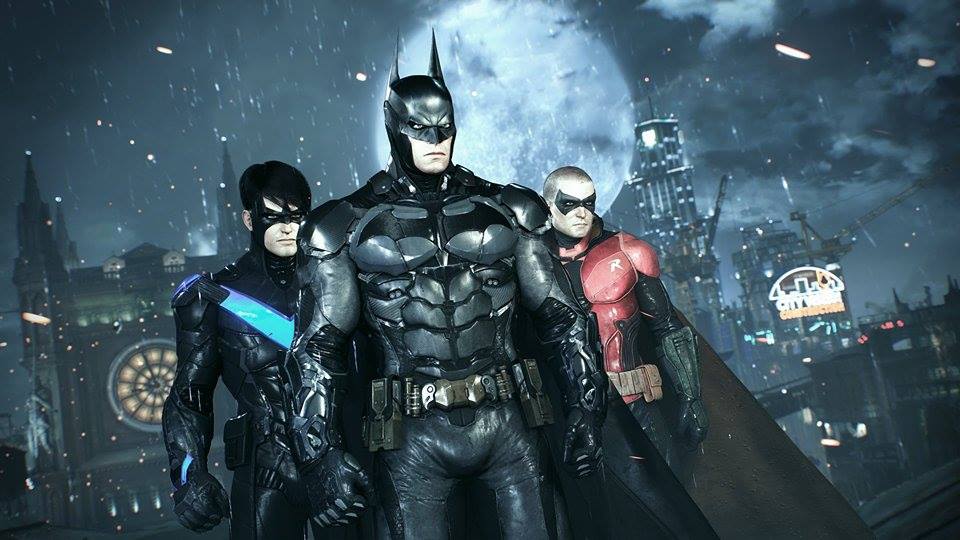 Thankfully, as much as he tries to push them away – Batman always has allies and Arkham Knight displayed them perfectly. In various sections of the game, you team up with different sidekicks like Catwoman, Robin, and Nightwing. At no point do they detract from Batman’s story – as it very much is still all about him. They complement him very well and show that he always has back up when needed.

For the most part, Batman has worked alone in the field while still getting some help from Gordon, Alfred, and Lucius Fox – all of which appear in the game as well. Arkham Knight proved that you can still tell a good Batman story and have his supporting heroes without it being a distraction. As much as he tries to say otherwise, Batman isn’t a hero that ever works alone. He has a whole family to back him up when needed that can hold their own just fine. All they need to prove themselves is some screen time. 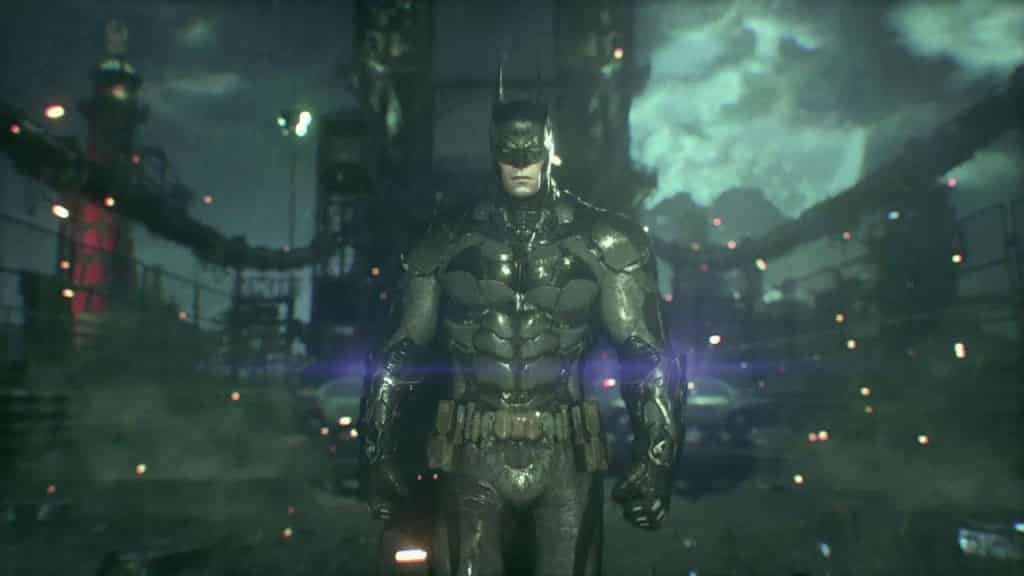 This will be the hardest to write about without spoiling anything but it is possible – so here goes.

Too often in superhero movies, you know that in the end the hero will be just fine, except for a few bruises here and there. Nothing dramatic really happens in most superhero movies to question if the hero will make it. Arkham Knight did that throughout the game. As the player progresses through the game and things get worse and worse for Batman, players are left to wonder, “Could this actually be the end of Batman?” or  “Is Batman going to die?” No matter what ultimately happens to Batman, it is important for audiences to realize he is still vulnerable and can definitely still die. Arkham Knight had some moments of genuine sacrifice and loss that made you feel the weight of the situation which only further helped the story and showed the seriousness of the situation.