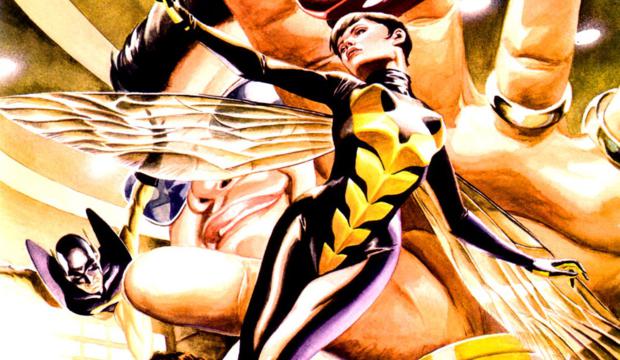 Recently Kevin Feige confirmed Janet van Dyne would be making an appearance in the upcoming Ant-Man film saying that “she factors in a number of spoiler-ish ways”.

Now he has confirmed that the founding member of the Avengers will have more of an impact on the MCU than first thought:

“We have plans for her in the future, and we see that not-so-subtly in this film.”

He said while talking about Ant-Man at a press event on Saturday for the film.

Unfortunately, as usual, he became very tight-lipped on the subject and moved on. But does this mean that she’ll have a part to play in Captain America: Civil War after her appearance in Ant-Man? We’ll just have to wait and see.

Ant-Man will be in cinemas on July 17th and Civil War is scheduled to be released May 6th, 2016.