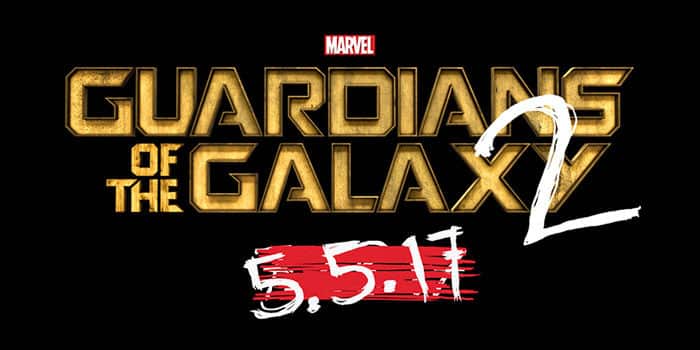 The title of the sequel to Guardians of the Galaxy has been revealed. James Gunn announced it on Facebook, after Kevin Feige accidentally revealed the title during Ant-man interviews. Some of you may have guessed it but – the official title is:

Guardians of the Galaxy Vol. 2.