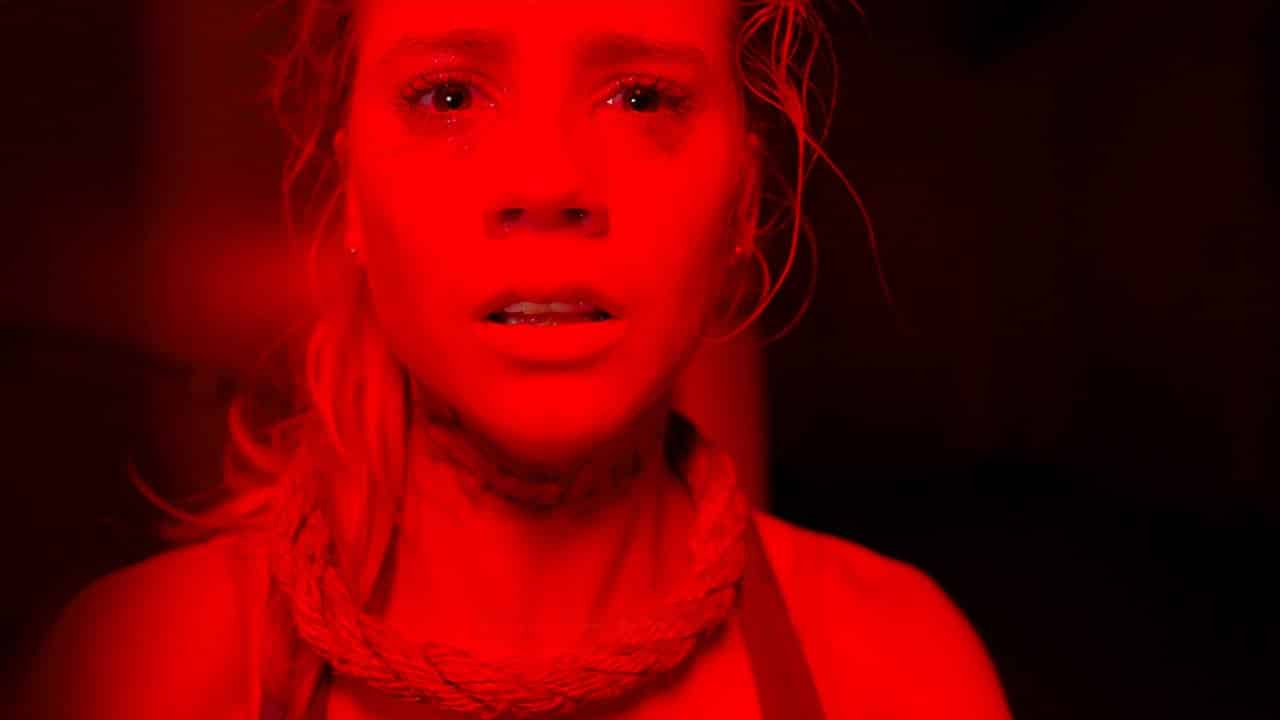 The Gallows is yet another entry in the found footage genre which centres around a paranormal Hangman, Charlie. With a budget of $100,000, The Gallows  is already a huge commercial success thanks to Blumhouse Productions, which has been profiting from cheaply made horror movies for a number of years now, with Paranormal Activity and Insidious being just a couple of noteworthy examples.

The found footage genre has come under heavy fire in recent years as being a gimmick that’s rapidly wearing thin amongst critics and horror fans alike. However, just a few months ago, Unfriended was able to refresh the genre with some success. The Gallows, which is unable to follow in Unfriended’s creative footsteps, feels completely generic and, at times, extremely forced.

The trailers have attempted to hype the antagonist, Charlie, as the next horror heavyweight, but with his screentime being a little over a minute long, he’s hardly a horror icon in the making, especially when he’s a part of this bore fest.

The acting is as wooden as the stage they’re performing on, the script is painfully cliche, and the directing is utterly uninspiring. The movie consists of a number of jump scares throughout and apart from that, there’s not a whole lot going on.

It’s yet another entry in ‘cattle prod’ cinema where the audience are effectively being shocked into submission through no free will of their own. Mainstream horror over the past decade has become diluted to the extent where originality is a rare commodity. Instead, what we get with the horror genre is the same movie being made over and over again, watching doors open and close by themselves, audiences eternally looking at an empty room before someone or something shouts BOO! It’s depressing to think how movies such as this are successful. However, due to the ridiculously low budgets, they’re always going to make a tidy profit with a bit of promotion.

Continue Reading
You may also like...
Related Topics:The Gallows